Some adults can still get the shot, including individuals who would otherwise go unvaccinated 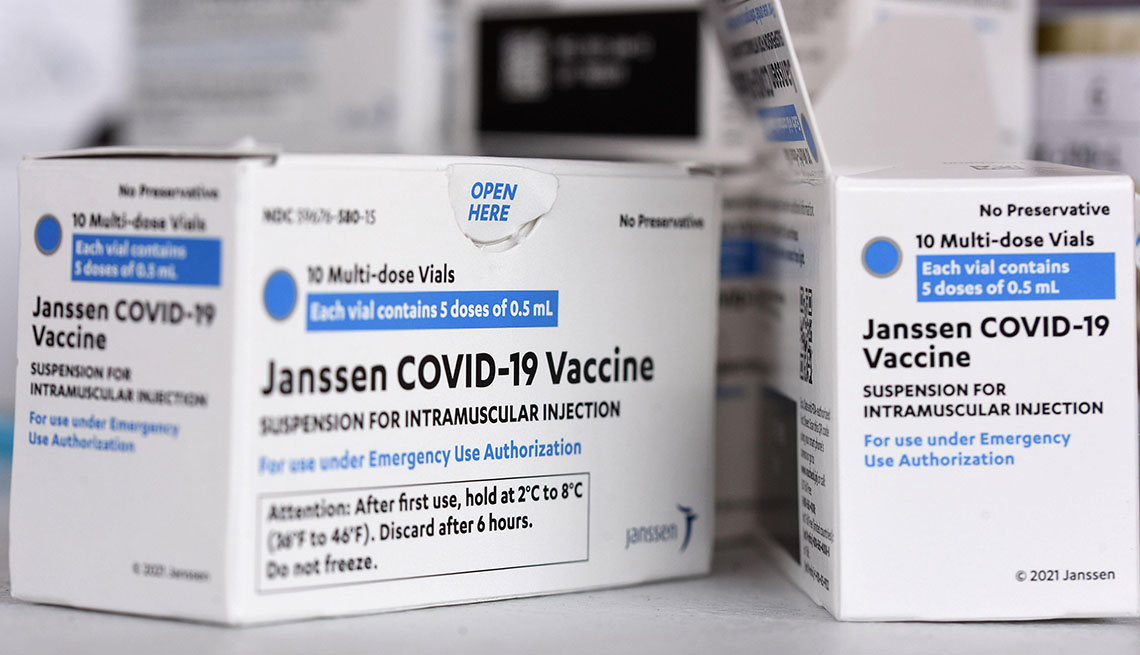 Americans 18 and older who still have not been vaccinated against COVID-19 should get the Johnson & Johnson shot only if the Pfizer﻿-BioNTech and Moderna vaccines are not available or medically appropriate or if getting the J&J product is the only way they will get vaccinated, federal regulators said on May 5, in an update to the vaccine’s emergency use authorization﻿ (EUA).

The reason, the U.S. Food and Drug Administration (FDA﻿) noted in its announcement, is due to a rare but potentially life-threatening complication called thrombosis with thrombocytopenia syndrome, which was first linked to the J&J vaccine in the spring of 2021. Health officials have since been monitoring and investigating all cases of TTS, which develops when blood clots form and an individual also has low levels of blood platelets.

About 3.23 cases of TTS have been reported per 1 million J&J doses; some have been fatal. People who were vaccinated with J&J’s shot months ago should not be concerned, since symptoms of the syndrome typically appear one to two weeks after inoculation. The majority of cases have been in women, most under the age of 50, with the highest rates occurring in women ages 30 to 49. Very few cases of TTS have been reported in people 65 and older, according to data from the Centers for Disease Control and Prevention (CDC). The Pfizer and Moderna vaccines are made using the mRNA technology, which is different from the J&J product.

TTS is a rare but ongoing issue

When cases of TTS first surfaced last spring, health officials paused the use of the J&J vaccine to review its safety, eventually determining that its benefits outweighed any risks.

Several months later, however, the CDC and its advisory committee reviewed additional evidence and concluded that in most situations, the mRNA vaccines are the preferred choice, citing the risk of adverse events associated with the J&J shot plus an abundant supply of the other two products. The vast majority of vaccinated Americans have been inoculated with the Pfizer and Moderna vaccines, which studies show are more effective against COVID-19 and have not been linked to TTS.

More analysis led the FDA to restrict who is eligible to receive the J&J vaccine. In amending the EUA, the agency said that “reporting rates of TTS and TTS deaths following administration of the Janssen COVID-19 vaccine are not appreciably lower than previously reported.” There have been 60 confirmed cases of TTS as of March 18, including nine fatal cases.

“Furthermore, the factors that put an individual at risk for TTS following administration of Janssen COVID-19 vaccine remain unknown,” the FDA said in its announcement.

It still makes sense, though, for some individuals to get vaccinated with J&J’s product, the agency advised. These people include:

“We recognize that the Janssen COVID-19 ﻿vaccine still has a role in the current pandemic response in the United States and across the global community,” said Peter Marks, M.D., director of the FDA’s Center for Biologics Evaluation and Research.

The J&J vaccine was authorized in February 2021. Because it requires just one shot, instead of two, many hoped that the product would make it easier to vaccinate hesitant and harder-to-reach populations. But only 18.7 million doses of the J&J vaccine have been administered in the U.S., compared with 340.9 million doses of Pfizer-BioNTech and 217.7 million of Moderna, CDC data shows.

Meanwhile, the FDA said it will continue to monitor the safety of the J&J vaccine and all other vaccines and “will thoroughly evaluate new safety information.” ﻿

What to do before and after the extra COVID shot

What to Know About the Latest Subvariants