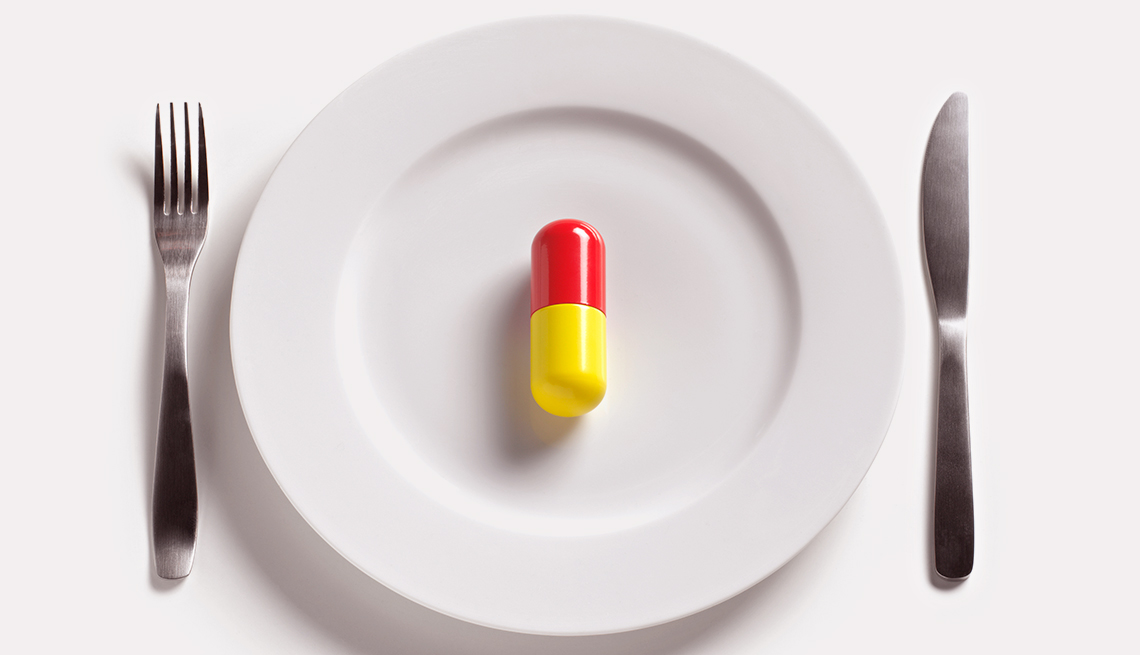 A new dietary supplement could mimic the effects of calorie reduction and reduce the risk of heart disease and diabetes.

A dietary supplement that could mimic the effects of strict calorie reduction shows promise for lowering the risk of conditions that shorten life, including heart disease and diabetes.

In a small study out of University of Colorado in Boulder, scientists determined that a daily dose of a natural dietary supplement, nicotinamide riboside (NR), boosted enzymes that are active in many of the body's metabolic processes in the same way that cutting calories does. It also had a positive effect on blood pressure.

While just 30 participants were involved in the research, “This was the first-ever study to give this novel compound to humans over a period of time,” said senior author Doug Seals, a professor and researcher in the university's Department of Integrative Physiology. “We found that it is well tolerated and appears to activate some of the same key biological pathways that calorie restriction does.”

Calorie restriction as a path to longevity is not new. Animal studies have shown that managing calorie intake can lead to health benefits. As early as the 1930s, calorie cutting was thought to be beneficial to extending life.

In fact, a recent study published in March in the journal Cell Metabolism showed new evidence that cutting calories by 15 percent over two years can lead to a drop in metabolic rates and a subsequent drop in oxidative stress within the body, a process linked to age-related conditions like Alzheimer’s, cancer, and diabetes.

Of course, cutting that number of calories can be difficult, requiring discipline to maintain. In addition, caloric reduction can be impractical or sometimes dangerous for some. A supplement that provides the benefits of cutting calories without the difficulty or risks could be a breakthrough. However, the supplement is a long way from approval. Researchers hope for further funding to study the supplement in a wider clinical trial.