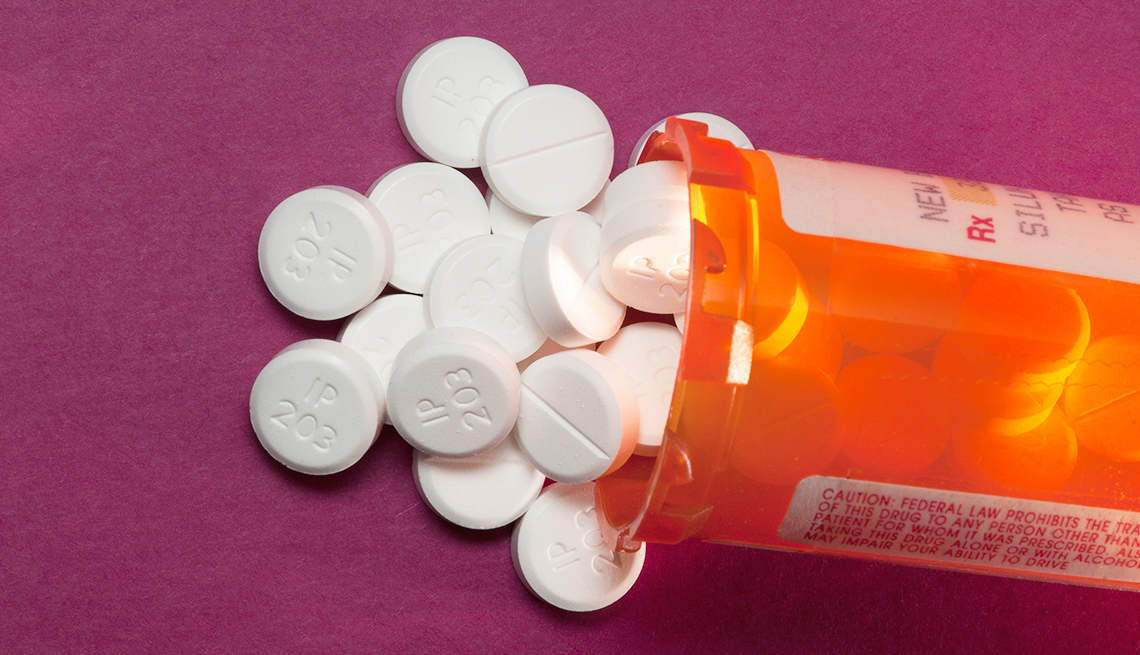 Opioid prescriptions are down in the U.S.

The number of prescriptions for opioid painkillers filled in the U.S. fell dramatically last year, showing their biggest drop in 25 years and continuing a decline amid increasing legal restrictions and public awareness of the dangers of addiction, new data show.

Health data firm IQVIA's Institute for Human Data Science released a report Thursday showing an 8.9 percent average drop nationwide in the number of prescriptions for opioids filled by retail and mail-order pharmacies. All 50 states and the District of Columbia had declines of more than 5 percent.

Declines topped 10 percent in 18 states, including all of New England and other states hit hard by the opioid overdose epidemic, such as West Virginia and Pennsylvania.

"We're at a really critical moment in the country when everybody's paying attention to this issue," said Michael Kleinrock, the institute's research director. "People really don't want them if they can avoid them."

The U.S. decline began after overdoses and deaths from prescription opioids and illicit narcotics soared, and multiple groups pushed back. The federal government and about half the states have enacted restrictions, such as limiting the dose or duration of opioids that can be prescribed.

Insurers and drugstores began imposing similar limits on opioid use for acute pain, as opposed to cancer and chronic-pain patients. The Drug Enforcement Administration increased prosecution of heavy prescribers.

And numerous medical groups have issued guidelines urging prescribers to offer other pain-management options when possible.