Walking 9,800 Steps a Day May Cut Dementia Risk in Half 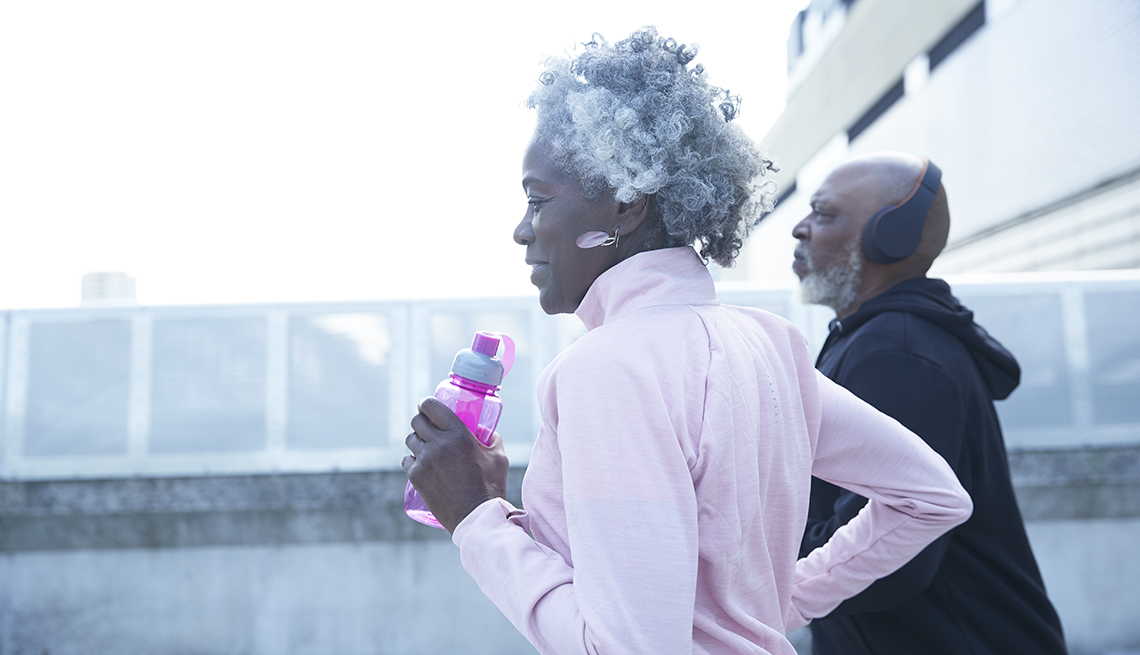 Hitting that step goal on your smartwatch could have benefits beyond bragging rights or a good calorie burn. A new study finds that older adults who got in just under 10,000 steps a day — 9,800, to be exact — were 50 percent less likely to develop dementia. Even those who racked up 3,800 daily steps saw a 25 percent reduction in risk.

The findings, published in JAMA Neurology, add to a growing body of evidence that physical activity is just as important for the brain as it is for the body, and that more accessible exercises, such as walking, may be able to get the job done.

“I think this reinforces recommendations that we can make to people that walking, in and of itself — and brisk walking, preferably — is likely to be beneficial,” says Ron Petersen, M.D., director of the Mayo Clinic Alzheimer’s Disease Research Center and the Mayo Clinic Study of Aging, who was not involved in this latest research.

For the observational study, a team of researchers from the University of Sydney in Australia and the University of Southern Denmark monitored the daily step count of 78,430 adults ages 40 to 79 who were enrolled in the UK Biobank study and who wore an accelerometer on their wrist to measure their physical activity.

After a seven-year follow-up period, the researchers discovered that a higher number of steps per day was associated with a lower risk of dementia. They also discovered that speed matters. In fact, walking at a faster pace resulted in benefits “above and beyond” the number of steps achieved, the study authors noted in a news release.

“It'd be great if we can all get close to 10,000 steps, but that’s a quite a lot,” says Makoto Ishii, M.D., a neurologist at Weill Cornell Medicine in New York City. According to the Mayo Clinic, most Americans take between 3,000 and 4,000 steps a day. “But maybe if we can increase the rate and make it this very purposeful kind of power walking for shorter time periods even, that might be even more beneficial,” Ishii adds.

A separate study, conducted by the same group of researchers and published Sept. 12 in the journal JAMA Internal Medicine﻿, found that walking — and likewise, faster walking — was also associated with a lower risk of cardiovascular disease, cancer and death.

Could fitness trackers help people stay on top of recommendations?

The study’s authors write that given the popularity of fitness trackers, the findings from these studies “could inform the first formal step-based physical activity guidelines and help develop effective public health programs aimed at preventing chronic disease.” They also note in their analysis that step-count recommendations may be “particularly relevant for people who accumulate their physical activity in an unstructured manner.”

“It’s really a great resource that these investigators have utilized,” Ishii says. “It’s applicable to real life. These are step counts, things that anyone with a smartphone or a smartwatch or pedometer could easily [track].”

Current public health guidelines, including those issued by AARP’s Global Council on Brain Health (GCBH), say that older adults should move as much as they can throughout the day and aim for 150 minutes a week of moderate-intensity physical activity (such as brisk walking), plus a few days of strength training. Still, nearly half of adults 45 and older aren’t meeting the recommendations, according to a 2019 report from the Centers for Disease Control and Prevention (CDC).

“I think that this [latest study] is supportive of many of the recommendations that have been out there,” says Petersen, who serves on the GCBH governance committee. “But this lends some hard data to getting out there and walking and engaging in a regular pattern of walking.” He cautions that people with certain heart or respiratory conditions should check in with their doctor before starting an exercise program.

The study evaluated a large number of people in midlife as well as later life — the average age was 61 — over a relatively long period of time.  “The researchers are helping to establish what the right ‘dose’ of exercise might be, answering questions the GCBH raised about the duration and intensity of exercise needed to show results in midlife,” said Sarah Lenz Lock, AARP’s senior vice president for policy and brain health and executive director of GCBH.

But the study does have some limitations. For starters, it was observational, meaning it did not establish a direct cause and effect. It also lacked diversity; most of the participants were white. And because dementia is most commonly diagnosed after the age of 65 (and cases in 40- and 50-year-olds are relatively rare) the researchers discussed the possibility that some cases among the younger group went undetected, and that the same results may not be applicable to an older group at higher risk for dementia.

Still, Ishii says, it’s “a pretty useful study.” He adds, “I think it provides a lot of evidence that physical activity is important, especially as we get older.”

Physical activity impacts the brain in a variety of ways. For starters, it can improve sleep and reduce feelings of anxiety, the CDC says, both of which can influence the health of your brain. It can also reduce inflammation, which may play a role in the development of dementia, and improve blood flow to the brain, the Cleveland Clinic notes.

What’s more, researchers have linked exercise to improved brain structure, including increased thickness of the cerebral cortex, the part of the brain responsible for thinking, language and memory.

For all these reasons, physical activity makes the list of so-called modifiable risk factors for Alzheimer’s disease and related dementias, along with controlling high blood pressure, correcting hearing loss, avoiding smoking, nixing heavy alcohol use and maintaining a healthy weight, among others.

More than 6.5 million Americans are living with Alzheimer’s — a number that is expected to nearly double by 2050. Meanwhile, effective medications that can help prevent or treat the disease remain elusive. 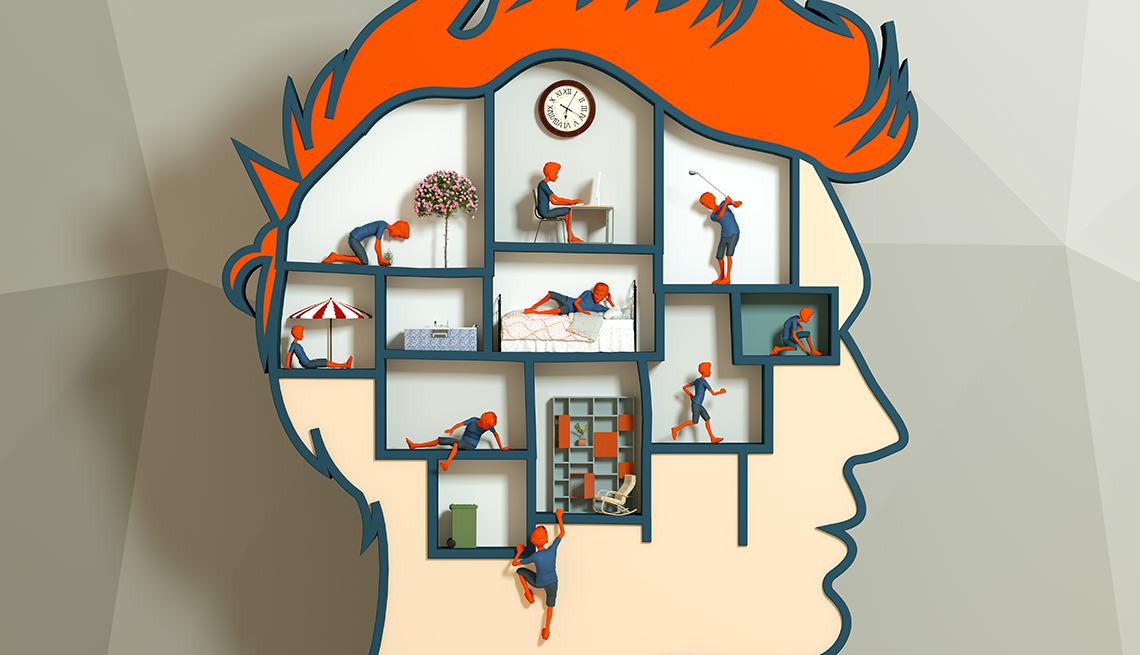 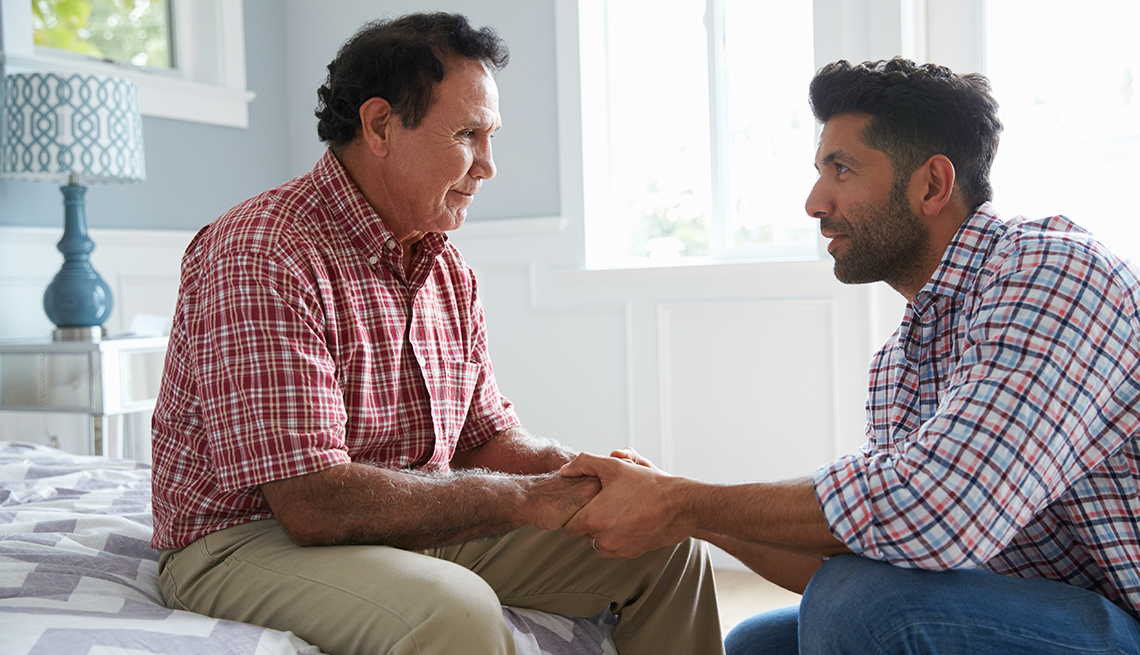 Caregiving for a Loved One With Dementia or Alzheimer's

Tips for dealing with the unique challenges 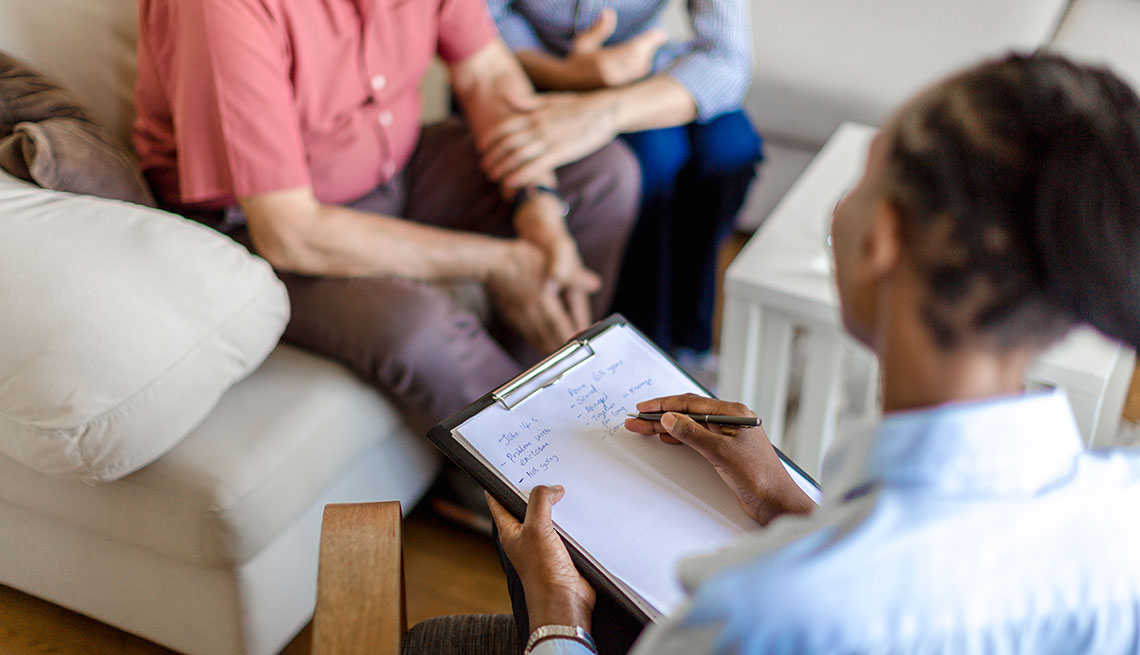 You Shouldn't Avoid Talking to Your Doctor About Dementia