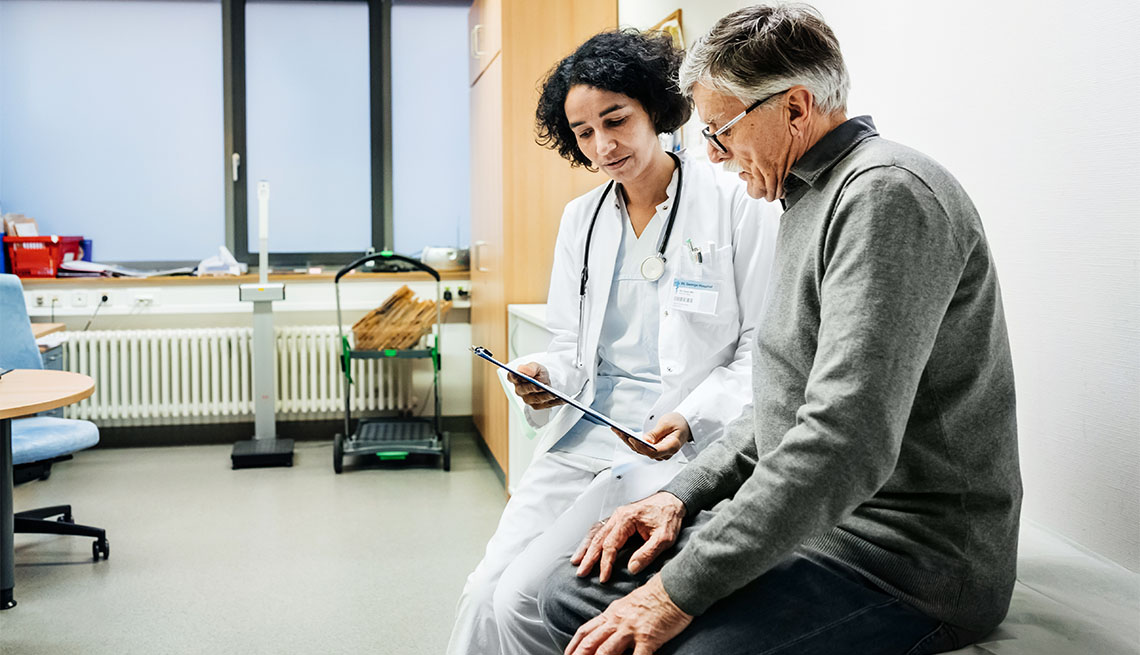 En español | Patients and physicians agree that regular cognitive screening is important — but according to a new report from the Alzheimer's Association, routine doctor visits may not include assessments for memory and thinking problems as often as they should.

One roadblock could be a conflicting understanding of who should broach the subject. The vast majority of older adults (93 percent) said they trusted their doctor to recommend testing for thinking or memory problems if needed. But fewer than half of primary care physicians (47 percent) said assessing all patients 65 and older for cognitive impairment is part of their standard protocol. On average, primary care physicians said they assessed about half of their older adult patients for cognitive impairment.

Patients and providers did, however, agree on the importance of regular screening. Among adults 65 and up, 82 percent believe it is important to have their thinking and memory checked, and nearly all primary care physicians (94 percent) consider it important to assess patients 65 and older.

Given that no national guidelines for evaluating cognitive impairment currently exist, diagnosing symptoms appropriately (and detecting them early) is key for patient health. But early diagnosis remains challenging for doctors. According to the report, nearly all physicians would welcome more information about cognitive screening, including which assessment tools to use (96 percent) and guidance on the next steps when cognitive problems are indicated (94 percent).

"This report really highlights the need for both patients and physicians to be much more proactive in having a conversation about cognition during annual wellness visits or health checkups," said Joanne Pike, chief program officer for the Alzheimer's Association.

"The cognitive assessment process should really be an annual opportunity to have a conversation about where a [patient] is at, and where they feel like things have changed," Pike said. She points out that early detection and diagnosis of dementia not only helps individual patients on a medical, social, financial and legal level, but also bolsters the scientific community's ability to work toward a cure through research opportunities such as clinical trials. Today, an estimated 5.6 million Americans 65 and older are living with Alzheimer's disease. That number is expected to reach 7.1 million by 2025.