Symptoms of COPD and Other Lung Diseases You Shouldn’t Ignore

Often attributed to routine illnesses or age, these symptoms could signal something more serious 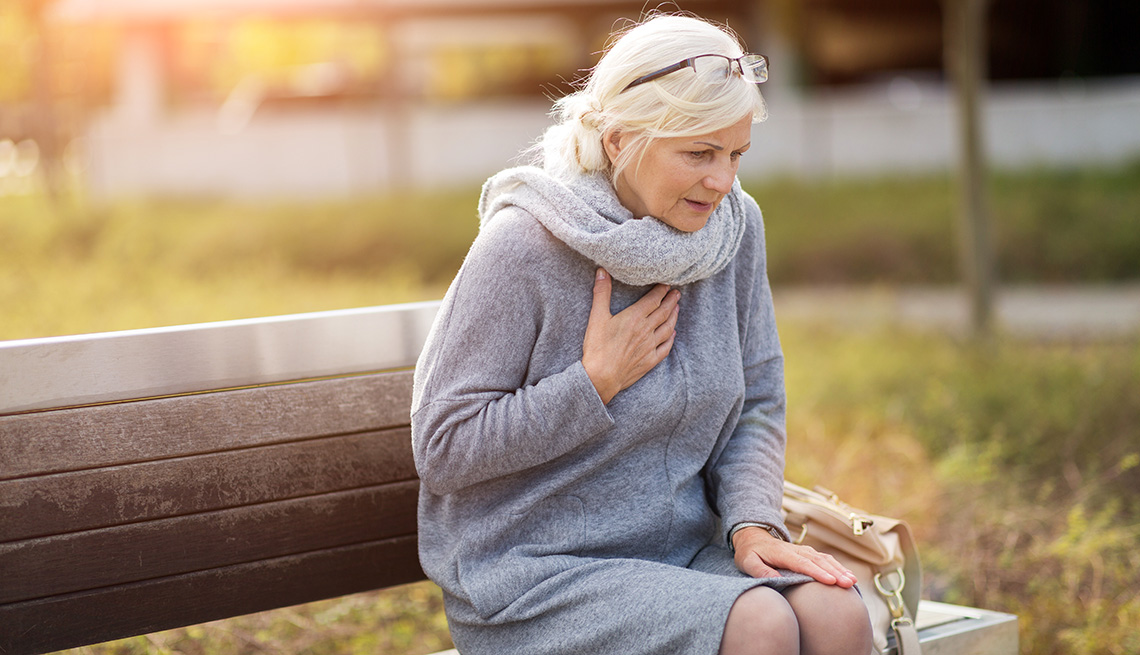 A lingering cough, shortness of breath and a throat lined with mucus: It’s easy to overlook these common symptoms, especially during the time of year when sneezes and sniffles abound.

But doctors warn that these familiar ailments shouldn’t be ignored. They could be early warning signs of lung disease, a catch-all term for any problem in the lungs that keeps them from functioning properly. Common types include asthma, chronic obstructive pulmonary disease (or COPD), pneumonia and lung cancer.

“If symptoms are short﻿-lived, then maybe it’s nothing. But if they go on, don’t just chalk it up to something like an infection. It may be something more serious,” says Jessica S. Wang Memoli, M.D., a pulmonologist and director of Bronchoscopy & Interventional Pulmonary at MedStar Washington Hospital Center in Washington, D.C.

Here are three warning signs to keep an eye on:

While it’s true that lung function declines with age, meaning breathing may gradually become more difficult, sudden shortness of breath during routine activities is not normal. So if you notice that you’re out of breath out of the blue, that’s a sign you should see a doctor.

“If you were able to walk up a couple flights of stairs a couple of weeks ago, and then today you just feel more winded, that could be a sign that maybe something else is going on,” Wang Memoli says.

If your breathing is noisy — you’re wheezing — that’s another red flag. Also, pay attention to an overall low-energy feeling; it can be a warning sign of lung disease, according to the U.S. Department of Health and Human Services (HHS).

It’s not uncommon for a routine respiratory infection to cause a cough that sticks around for a few weeks — maybe even longer. But if your cough prevails and doesn’t get better over time, “then it’s something to be a little bit more concerned about,” Wang Memoli says.

The American Lung Association recommends getting checked out if you have a cough that lasts more than eight weeks. Also, see a doctor if you’re coughing up mucus or phlegm for more than a month. Coughing up blood is another red flag that shouldn’t be ignored, says Gerard J. Criner, M.D., director of Temple Lung Center in Philadelphia.

While often thought of as a cardiovascular issue, pain or tightness in the chest can be related to pulmonary complications, Wang Memoli says.

A sharp stabbing pain that hits when you breathe in or cough could point to pneumonia. And chest tightness is a common symptom of COPD, which is when the airways become damaged (less air flows in and out﻿)﻿, making it hard to breathe.﻿ Emphysema and chronic bronchitis are﻿ the two most common conditions that contribute to COPD. ﻿

Many conditions that fall under the lung disease umbrella are treatable or manageable with medications and other therapies, Wang Memoli says. In some cases, like with lung cancer, the second most common cancer in the U.S., early detection “results in improvement in survival,” Criner says. Finding lung cancer early, when it’s more curable, can decrease mortality by up to 20 percent, research shows.

And in other diseases, like COPD, which affects some 16 million Americans, “if you intercede and treat patients, they have a much better quality of life,” Criner adds. Treatment for COPD may include medicines like bronchodilators to relax the muscles around the airways and steroids to reduce inflammation. Some people with COPD may also receive oxygen therapy.

During an evaluation, your doctor will likely ask about your work history and other possible exposures, since everything from air pollution to smoking can cause lung disease.

“Someone who spent their lifetime working in construction, with or without good protection, is at risk for occupational lung disease,” says Jamie Garfield, M.D., a volunteer medical spokesperson for the American Lung Association and a professor of thoracic medicine and surgery at Temple Lung Center. “So if they develop the cough in their 60s … I would be suspicious for the beginning symptoms of an occupational lung disease,” Garfield adds.

Your doctor may use a machine called a spirometer to measure how much air you can breathe in and out. This test is commonly used to help diagnose asthma and COPD. A chest X-ray can also help your doctor see what’s happening in the lungs.

Lower your risk of lung disease

You can do some things to lower your risk for developing lung diseases, health experts say. If you smoke, quit. Doing so is “very difficult,” Garfield acknowledges, but “your doctor has resources available to help.” And if you are 50 or older and are a heavy smoker or used to be one, talk to your doctor about getting screened for lung cancer, Wang Memoli says.

Also, test for radon (a colorless, odorless gas known to cause lung cancer) in your home, and steer clear of asbestos, dust and chemical fumes. And since some lung diseases are caused by germs, be sure to keep up with hand washing and stay up to date on your vaccines, including shots for flu and COVID-19. Health officials also recommend that people 65 and older get a pneumococcal vaccine, which can help protect against pneumonia.

The take-home message, Wang Memoli says, is that “if [your symptoms] are significant enough where they’re bothering you, don’t ignore them.”

The number of women in the U.S. diagnosed with lung disease, and dying from lung disease, is on the rise. Here’s what you need to know:

Source: U.S. Office on Women’s Health and the Centers for Disease Control and Prevention 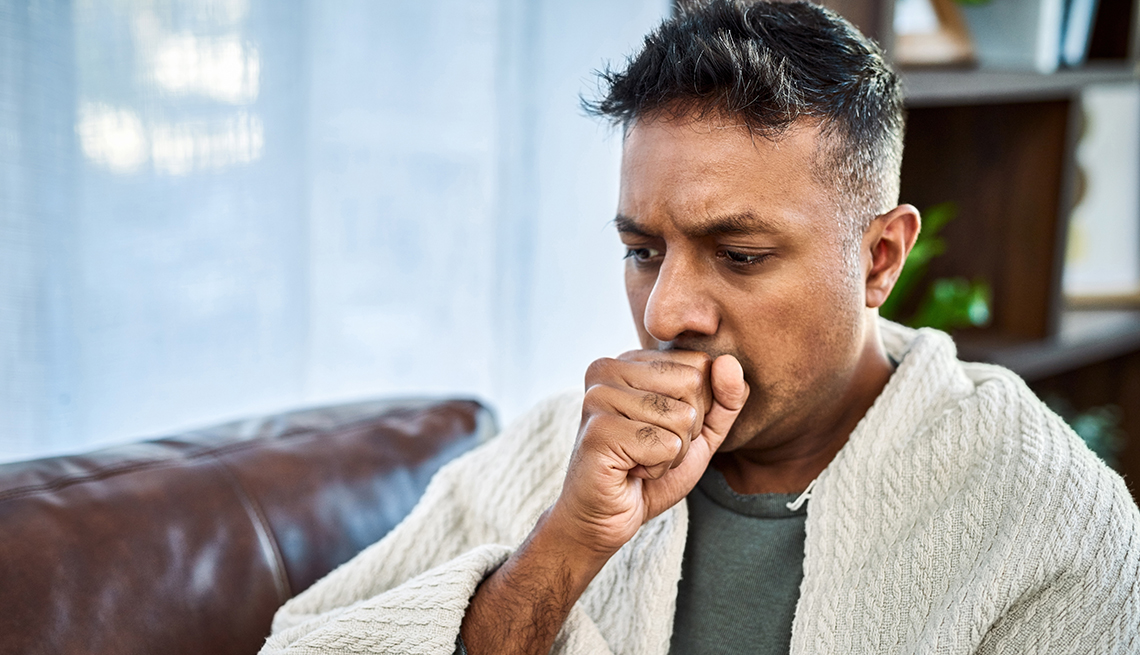 What Older Adults Need to Know About RSV

Cases of the virus are spiking throughout the U.S. 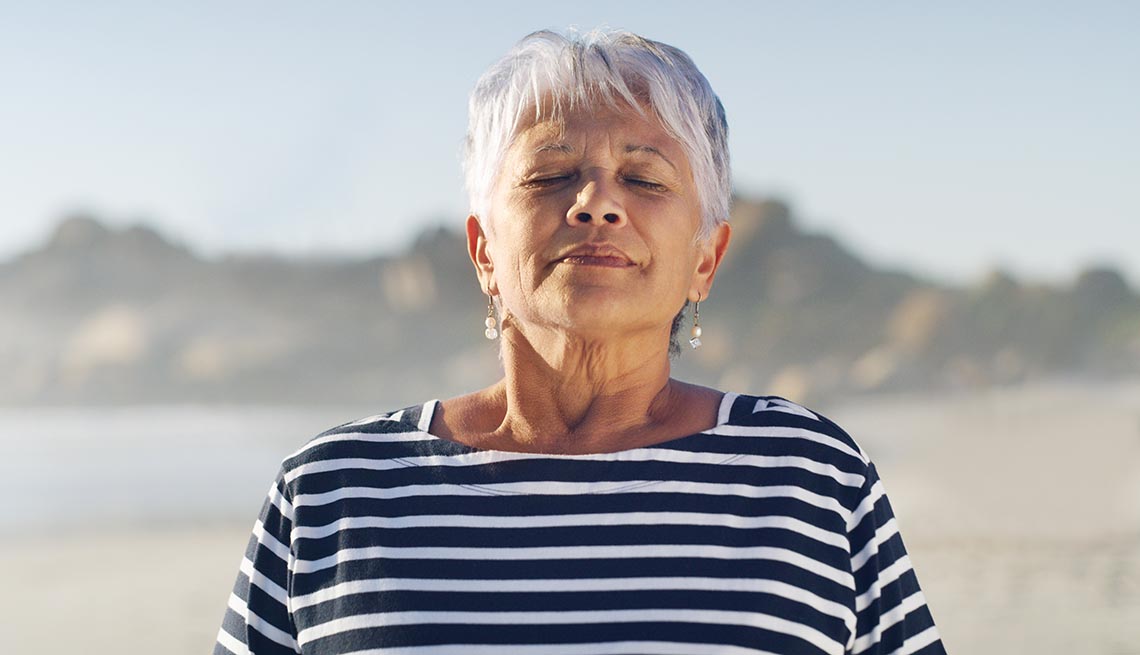 How to Strengthen Your Lungs to Fight COVID-19 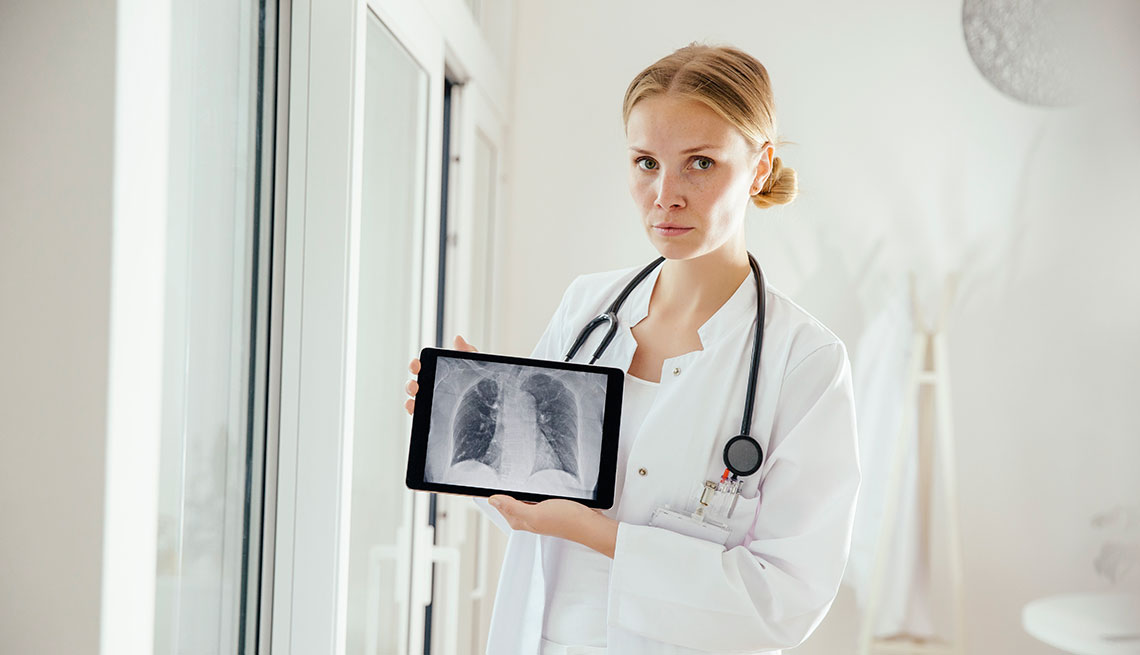 Fear and denial may be among the reasons