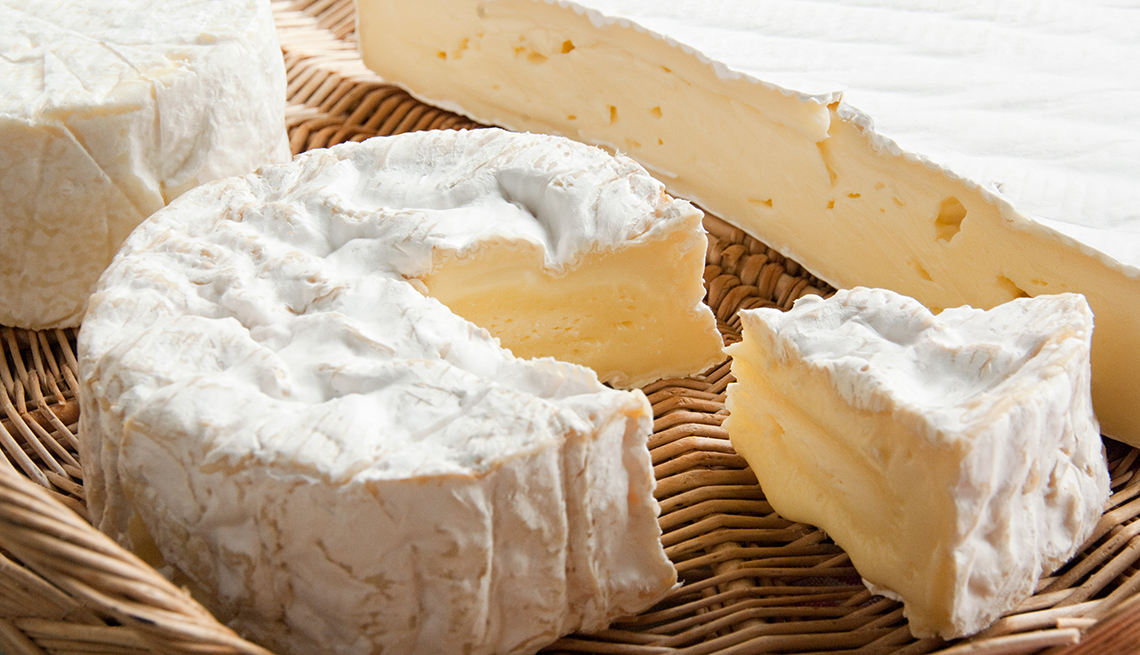 ﻿Twenty-five brands of Brie and Camembert sold nationwide were recalled for being linked to a multistate outbreak of Listeria monocytogenes, the Centers for Disease Control and Prevention found. Since the recall was first announced, consumers have been cautioned about additional cheese, specifically baked Brie, for potential contamination with the bacteria.﻿

As of Sept. 28, six people have been infected across six states, resulting in five hospitalizations. Sick people range in age from 56 to 83. Of the five people interviewed, four reported eating Brie or Camembert.

The CDC believes the true number of sick people is likely higher because some recover without medical care and are not tested for listeria. Since it takes up to four weeks to determine whether a sick person is part of an outbreak, more victims may be added to the total.

The additional varieties of recalled baked Brie were sold under the brands Culinary Tour, La Bonne Vie, Lidl, Primo Taglio and Reny Picot. Additional information on these products was provided by the Food and Drug Administration.

Anyone who purchased the recalled cheeses is urged not to consume them and to throw them away and clean any surfaces the cheese may have come in contact with. Listeria can survive in refrigerated temperatures and easily spread to other foods and surfaces.

About 1,600 people in the U.S. get listeriosis each year, resulting in an average of 260 deaths, the CDC estimates. Americans 65 and older are four times as likely as others to get a listeria infection.﻿

Editor’s note: This article, originally published Oct. 3, 2022, has been updated with information on the expanded recall. 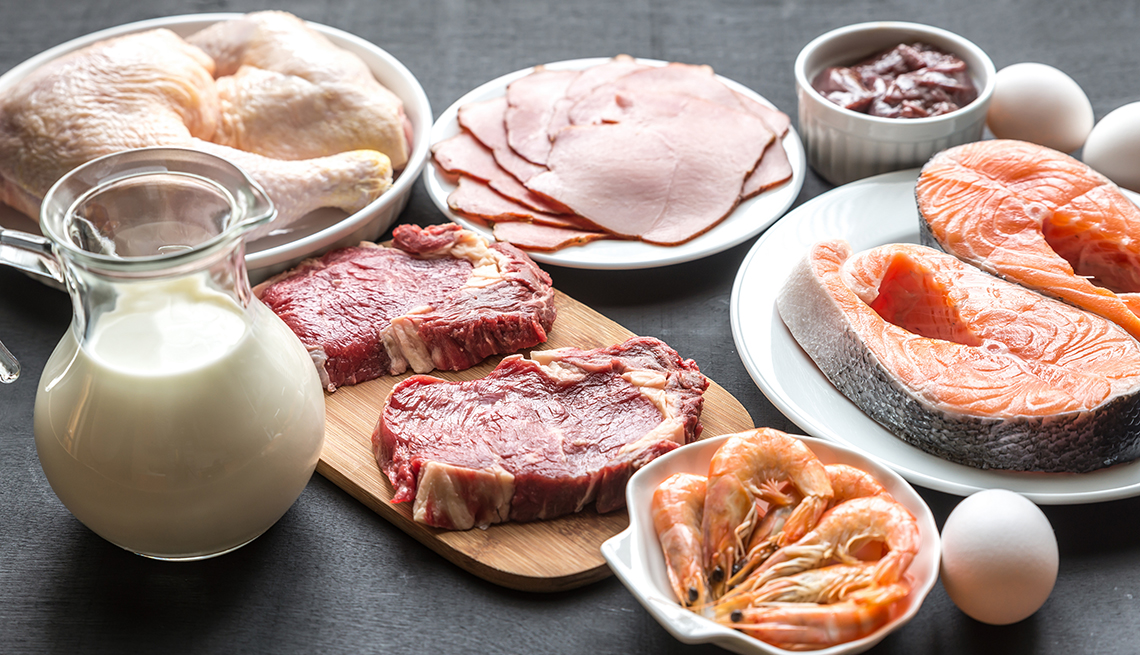 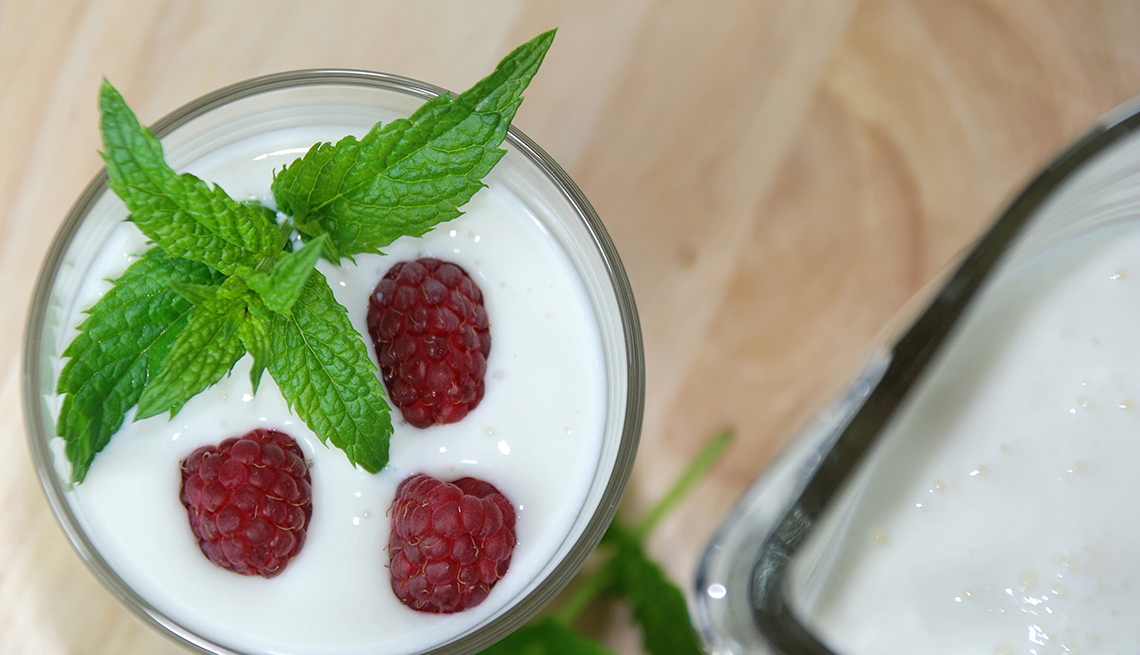 Should You Eat Full-Fat or Low-Fat Dairy? 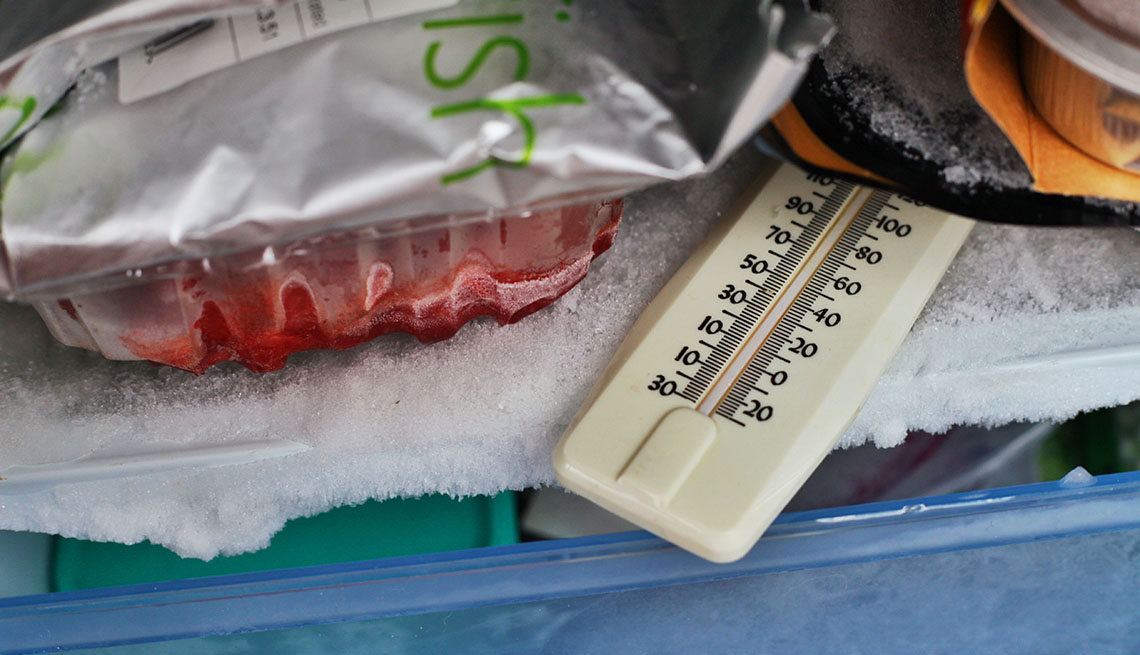 Power Outage? Here’s How Long Food Lasts in the Fridge and Freezer