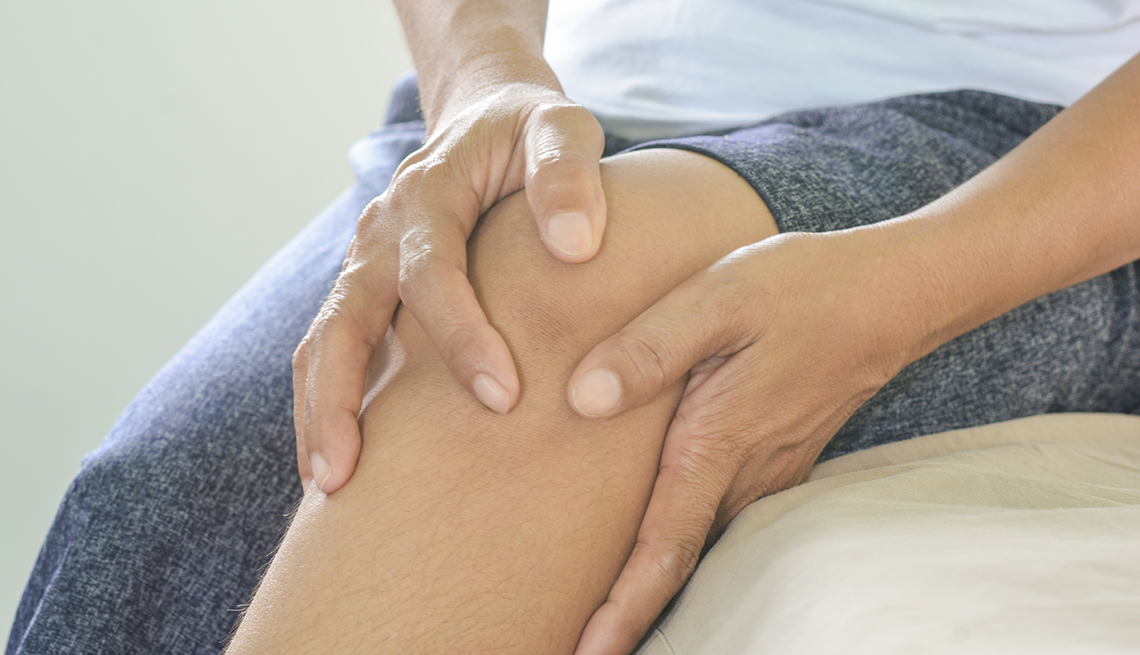 Scientists may be one step closer to finding a treatment to help the estimated 30 million Americans who suffer from osteoarthritis – a painful degenerative joint disease common in older adults.

A recent study, published in the journal Science Advances, debunks previous beliefs that the cartilage in joints has a limited ability to regenerate and found a similarity between humans and animals whose limbs can regenerate, specifically salamanders.

A team of Duke University researchers also believe they have found an explanation for why knee and hip injuries take longer to heal than ankle injuries and why the ability of limbs to regenerate in certain animals depends on where those limbs are. The answer may lie in the “age” of proteins in human cartilage and its location, with “young” cartilage in the ankles, “middle-aged” cartilage in the knees and “old” cartilage in the hips.

"[This] implies that the amount of turnover and the amount of repair that is going on in a particular cartilage, in a particular place, is very different,” said Virginia Byers Kraus, M.D., a coauthor of the study and professor of medicine, orthopaedic surgery and pathology at Duke University School of Medicine. 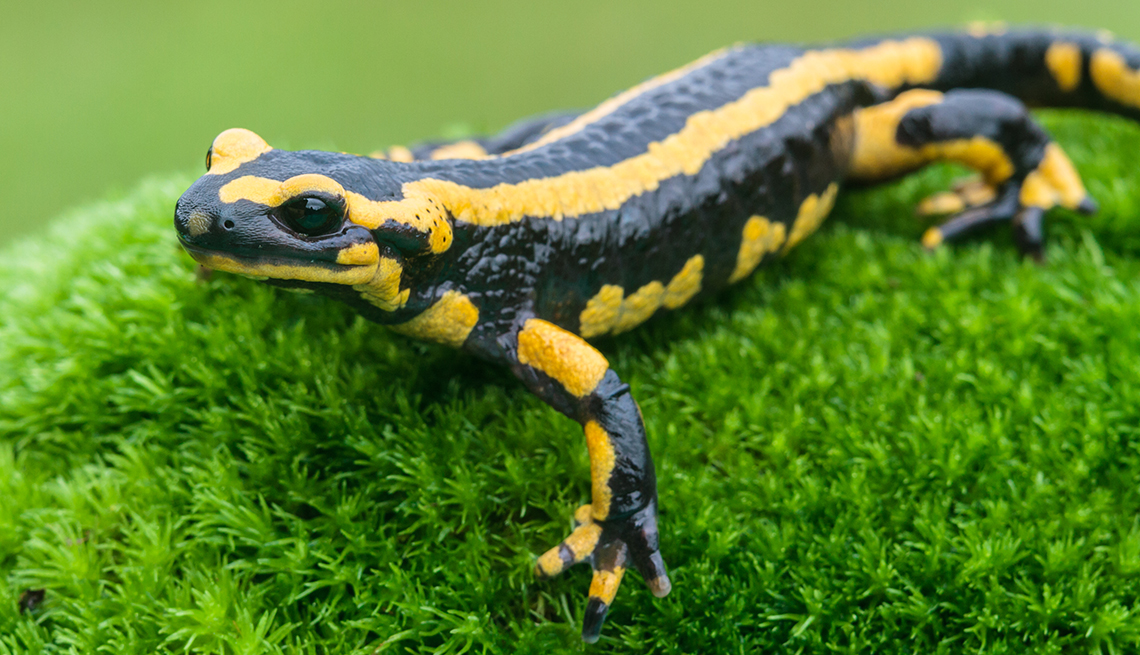 "When a salamander's foot is repeatedly lost, it can regenerate that numerous times, but if the limb is lost up closer to the hip, it's much harder to regenerate it repeatedly,” Kraus explained. “So that sort of made us wonder if there would be any possibility that the mechanism that these animals use to regenerate limbs could also be at work [in humans]."

The researchers looked at three molecules, called microRNAs, shared by three animals with regenerative capabilities and found them in human cartilage as well, with the highest amounts in the ankle and the lowest counts in the hip.

"We saw a strong correlation of the amount of those [microRNA] with the age of the proteins, and that sort of clinched it. [The microRNA] really do seem to be important for the natural cartilage repair responses that we have in our human cartilage,” Kraus said.

The findings could be “huge” from a clinical standpoint, she noted, especially when it comes to treating osteoarthritis, which is expected to affect at least 130 million individuals worldwide by 2050, according to the Arthritis Foundation. Currently, there is no treatment to stop the progression of the disease. Symptoms are typically managed with medication, physical therapy and surgery.

"I think what we can learn from this is that these regenerative microRNA might be injected into joints to boost the natural repair responses of cartilage,” said Kraus, who added that the next step is to move the research into preclinical models and test for the ability of the microRNA to block natural osteoarthritis as well as injury-related osteoarthritis.

Establishing a treatment will mean that adults no longer have to accept joint pain “as just a natural part of aging,” Kraus said, “but something — like so many other diseases — that we could potentially have a cure for."