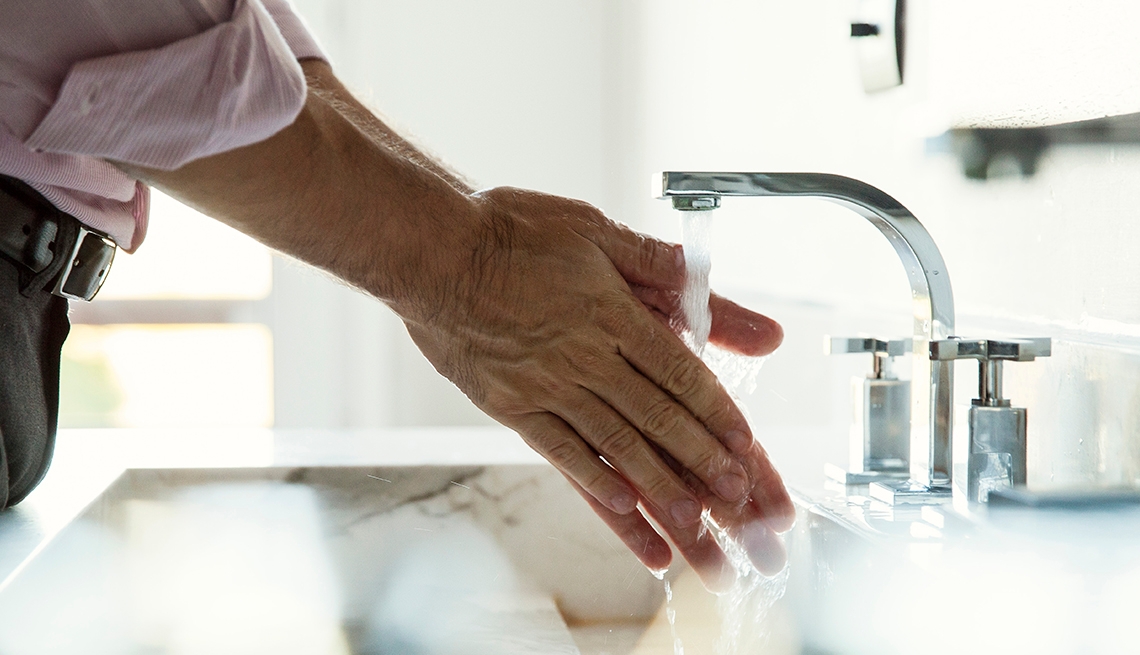 According to the Centers for Disease Control and Prevention (CDC), flu is widespread across much of the country, particularly in the Southeast. High levels of flu-like illness have been reported in several states, including Texas, Louisiana and Tennessee.

Week by week, the number of flu cases has been increasing in a “very substantial fashion,” says William Schaffner, M.D., medical director of the National Foundation for Infectious Diseases.

"When flu starts early and it starts vigorously,” Schaffner adds, “we get a little nervous about having a bad season.”

Rates are expected to climb over the next few weeks.

One trend puzzling experts is the type of flu — influenza B — that has so far dominated this season. Typically, influenza A strains, such as the H3N2 and H1N1 versions of the virus, predominate, particularly early on. While children, not older adults, tend to be most susceptible to influenza B, Schaffner notes that people of any age can be affected, and that the illness caused by influenza B can be just as serious as that caused by other strains.

Fortunately, this year's vaccine seems to be a good match for the viruses that have been making people sick, Schaffner says. He says that anyone who still hasn't received the shot should do so as soon as possible, since it can take 10 days to two weeks after receiving the vaccine to develop immunity.

Other expert-endorsed strategies for avoiding the flu are also important, especially as large numbers of people travel and congregate for the holidays. Frequent handwashing with soap and water, using alcohol-based sanitizing gels and wipes on the go (also great for disinfecting surfaces such as airplane armrests), and avoiding large groups of people — or anyone who is coughing and sneezing — are all ways to minimize your exposure to the virus.

"It's a terrible thing to recommend during the holiday season,” he says. “But if you have a serious underlying illness, safety comes first.”