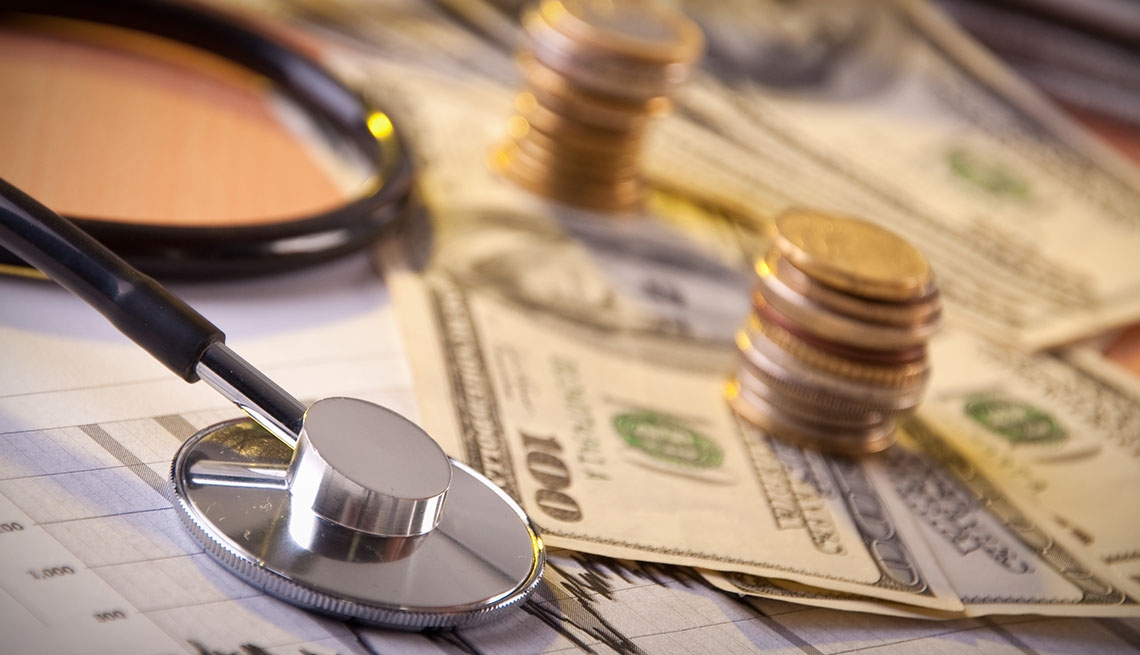 En español | A steady paycheck may do more than pad your bank account. New research shows it also could protect your health.

In a report published Wednesday in the journal JAMA Cardiology, researchers examined data from nearly 9,000 middle-aged adults enrolled in a long-term study on heart health and categorized the participants based on whether their household income dropped by more than 50 percent, increased by more than 50 percent or remained relatively unchanged over a six-year period.

They found that participants who experienced an income drop had a 17 percent higher risk of heart attack, stroke or other cardiovascular disease (CVD) incident over a 17-year follow-up period, compared with those whose incomes remained the same. In contrast, the group that saw a rise in income had a 14 percent lower risk of CVD over the same 17-year timeframe.

Stephen Wang, a medical student at Dartmouth's Geisel School of Medicine and coauthor of the study, said the reasons for the association between income and CVD risk remain unknown, but there are a number of potential explanations. For example, studies show that financial distress can affect eating habits, as well as alcohol and tobacco use. A decline in income might also result in loss of health insurance.

"Lower incomes can also increase stress or depression, which are both associated with cardiovascular disease,” Wang said. “Alternatively, if someone increases their income, then the opposite may happen: Their stress may decrease, they may be able to eat more healthy foods, etc.”

Wang also noted that the participants who became sick during the period of the study also may have been more likely to fall into poverty as a result. To minimize how this possibility may have affected the study, researchers excluded participants with prevalent CVD, cancer or chronic lung disease, and adjusted for health behaviors and biomarkers associated with CVD (cholesterol, diabetes, blood pressure, etc.).

Wang said the study results show that diseases shouldn't be analyzed in a purely clinical context.

"We tend to focus a lot on medications and device therapy … and not enough on these social issues that, you know, may affect our health just as much or even more,” Wang said.

"We've had some pretty consistent reductions in cardiovascular deaths, but it's been slowing over the past decade. And the question is always: Why do these [slowdowns] happen? And this could be one potential reason: deteriorating social conditions, changing income — basically social conditions that also have a huge impact on our cardiovascular health.”

The physical effects of significant changes in income may not be limited to heart health. Another recent study published in Neurology, the medical journal of the American Academy of Neurology, found that young adults who experience annual income drops of 25 percent or more may be at risk for worse cognitive function at midlife.

Researchers analyzed more than 3,200 participants from 1990 to 2010 who were between the ages of 23 and 35 at the start of the study and found that those who experienced two or more income drops performed worse in executive functioning and processing speed, as measured by verbal memory and cognitive processing tests, compared with those whose incomes increased or remained steady.

Stress and depression are two explanations researchers offer as to why income volatility may influence brain health during aging. They also point to cardiovascular disease risk factors (which can be linked to cognitive health) as a result of disadvantaged socioeconomic conditions.

Income volatility is not uncommon in the United States. A report from the PEW Charitable Trusts found that more than one-third of American households experience annual income changes of 25 percent or more.