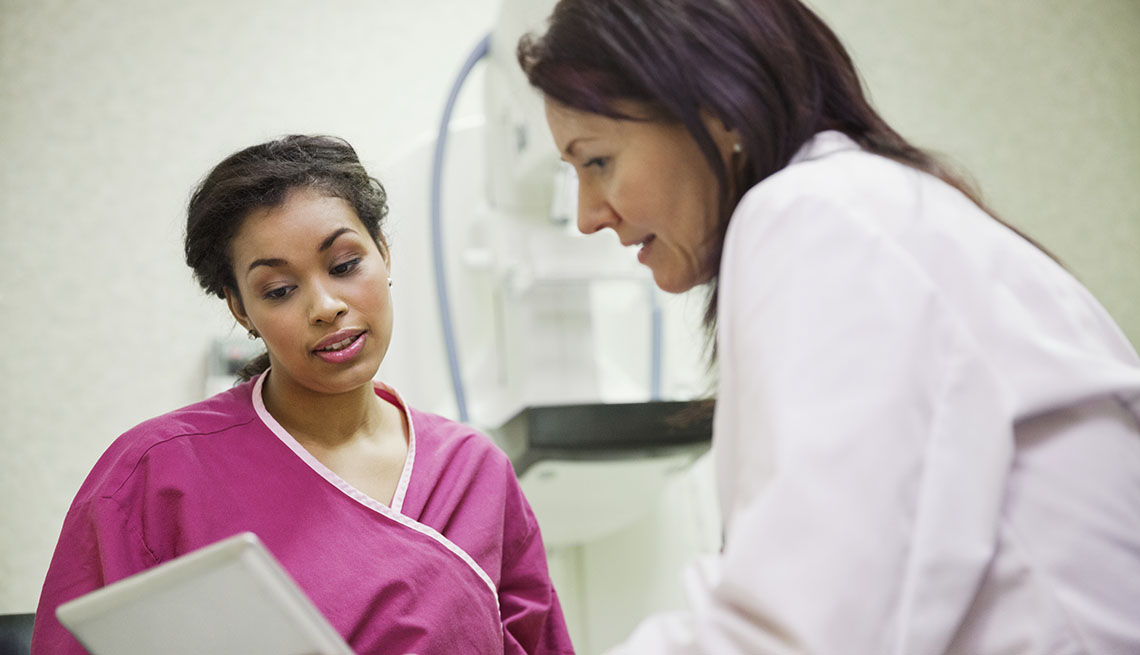 The study, published today in the New England Journal of Medicine, looked at 672 premenopausal and perimenopausal women under the age of 59 who received ribociclib in combination with a form of hormone therapy often used to treat breast cancer. At the end of the 42-month study, 70 percent of women on the combination therapy were alive, compared with 46 percent of those treated with only hormone therapy. Women on ribociclib lived on average around 24 months, almost double the length of time (13 months) for those on a placebo.

While past research has shown that the class of drugs that includes ribociclib has prevented metastatic breast cancer from progressing, this is the first study to show that it clearly improves survival rates. “It represents a new standard of care for younger women with advanced-stage breast cancer, in whom cancer can be very aggressive,” says Charles Shapiro, director for translational breast cancer research and director of cancer survivorship at the Icahn School of Medicine at Mount Sinai in New York City.

Most cases of breast cancer are hormone receptor positive, which means they're fueled by estrogen. Up until recently, the mainstay of treatment for these types of advanced cancers was hormone, or endocrine, therapy, which blocks estrogen production so cancer cells can't grow. But a few years ago, three new drugs — ribociclib (Kisqali), abemaciclib (Verzenio) and palbociclib (Ibrance) — were approved to help treat these types of breast cancers. These medicines, a class of drugs known as CDK4/6 inhibitors, work by blocking two proteins that help cancer cells multiply and spread.

But stopping the progression of cancer doesn't always mean a patient will live longer, explains study coauthor Debu Tripathy, chair of the Department of Breast Medical Oncology at the University of Texas MD Anderson Cancer Center in Houston. “Drugs often stop working, and then the cancer comes back and doesn't respond to any other treatment,” he says. “But now we have clear evidence that not only does this drug combination prevent breast cancer from progressing in both pre- and postmenopausal women, but it also appears to help them live longer."

The studies didn't look at whether the two other CDK4/6 inhibitors could have the same effect. “I think all three will probably have similar effects, since they are all in the same class of drugs, but we will need more research to figure that out,” says Shapiro.

Most patients tend to tolerate ribociclib very well, adds Sara Hurvitz, director of the Breast Cancer Clinical Research Program at the UCLA Jonsson Comprehensive Cancer Center, another study coauthor. Although some women experience fatigue, nausea and hair thinning, “it's not like chemotherapy, where there are a lot of GI-related side effects and hair loss,” she says. “Most women are able to go about their lives while they're going through treatment.”

But they also need to be watched carefully, since the drug can cause very low blood cell counts that raise the risk of developing infection. “We monitor them closely with blood tests, and if we see infection we lower the dose accordingly,” says Hurvitz. More rarely, the drug can cause liver or heart rhythm problems. It's also expensive — ribociclib costs over $12,000 a month. Insurance usually covers most of the treatment, but copays can still run into the thousands of dollars.

It also isn't a cure. Most patients eventually become resistant to the drug, which means they have to move on to other treatments, says Tripathy. “The good news is we are continually developing new therapies to help keep them alive for longer,” he adds. Just last month, for example, the FDA approved alpelisib (Piqray) to be used in combination with hormone therapy to treat postmenopausal women with hormone receptor positive advanced breast cancer. “We are hopeful that three or four new drugs will be approved in the coming years so we can stay ahead of the curve with these women as long as possible,” he says.