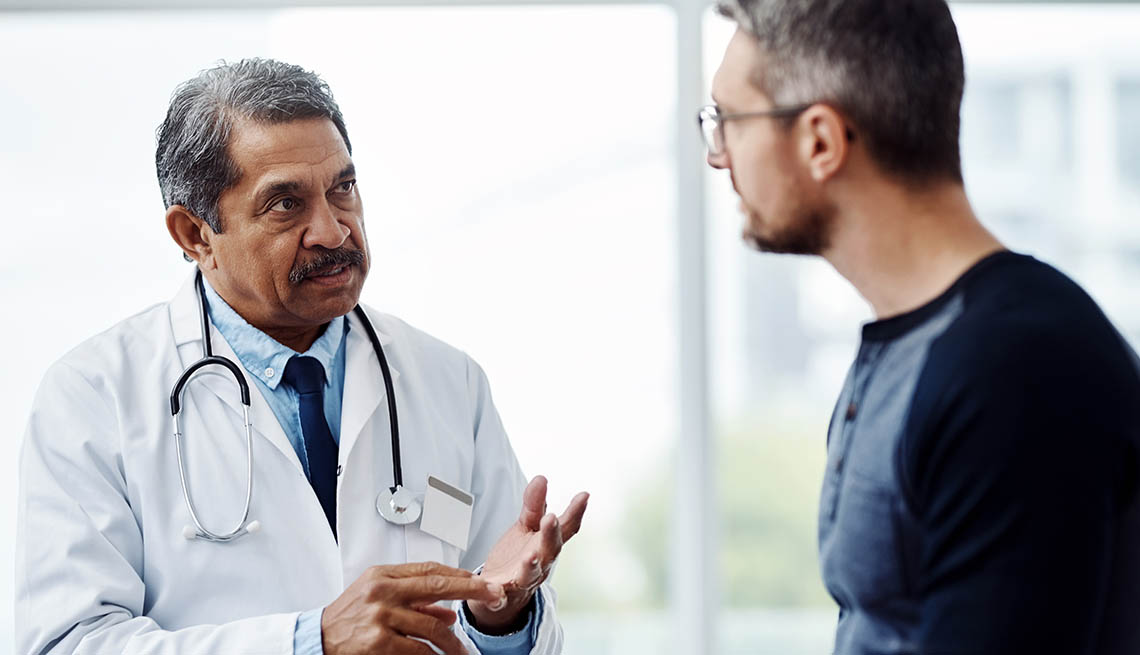 En español | About six months ago, during my annual checkup, I was surprised to learn that my blood pressure numbers were on the rise and creeping into the danger zone.

I shouldn't have been. At age 69, I'm a prime candidate for high blood pressure (HBP). In fact, by the time we reach 65 years of age, more than three-quarters of U.S. adults have HBP, a condition in which blood pushes too forcefully against arteries, according to the National Center for Health Statistics. If left untreated, it can lead to serious coronary damage or stroke.

As a new member of the hypertension club, I was referred to a cardiologist and, a week later, prescribed an ACE inhibitor, a drug considered the first-line treatment for high blood pressure and taken by millions of Americans.

I took my pill every day and, because it lowered my blood pressure, I never gave it a second thought. That is, until I read about an impressive new study concluding that ACE inhibitors are not the best option to try initially when attempting to bring blood pressure under control. So now what?

The study, published in October in the medical journal the Lancet, is a whopper in its size and scope. Researchers gathered data from four countries (Germany, Japan, South Korea and the United States) on nearly 5 million patients who had started treatment for hypertension. The purpose of the research was to compare the effectiveness and safety of the first-line treatments recommended by both the American Heart Association and the American College of Cardiology.

The medications included in the study were:

After analyzing the health records of these millions of hypertensive patients, the researchers discovered that patients who were prescribed thiazide diuretics had 15 percent fewer heart attacks, strokes and hospitalizations as a result of heart failure than those patients who started their HBP treatment with ACE inhibitors. The mega study also reported that ACE inhibitors caused more unwanted and frequent side effects, including cough, diarrhea, rash and angioedema (swelling of tissues around the face, lips and tongue), as well as kidney failure. The most common side effect of diuretic medication, on the other hand, was low potassium or low sodium, which can be remedied easily with supplements. 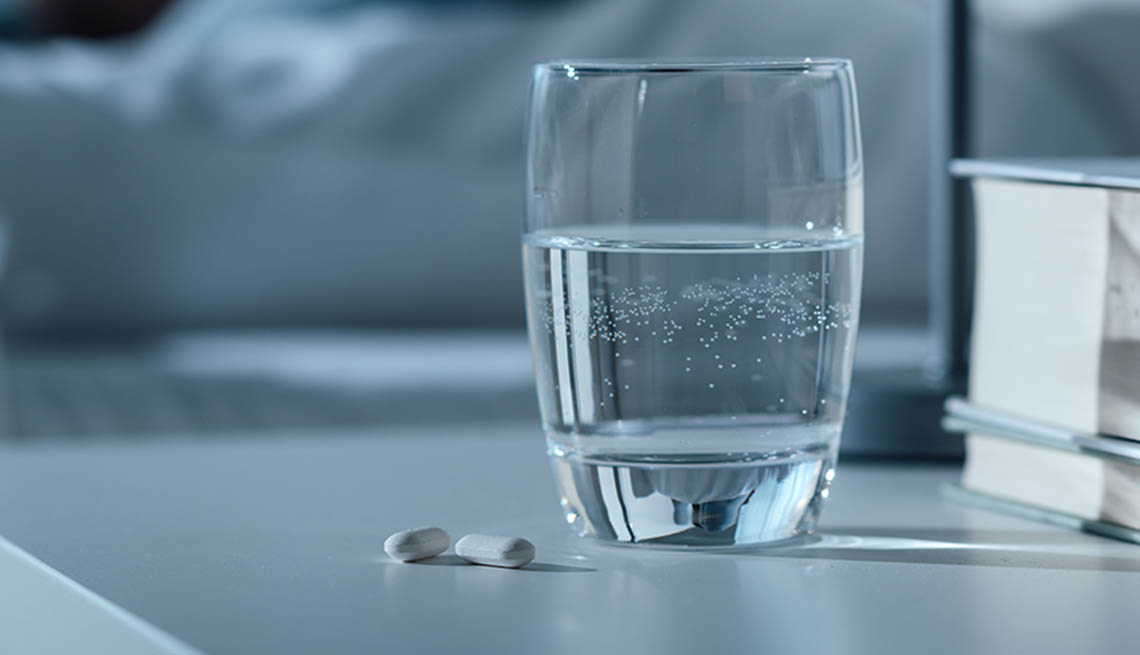 Take Your Medication at Bedtime

No matter what HBP drug you're on, take it at bedtime. In a study of almost 20,000 patients, folks who took their drugs at night cut their overall heart risk nearly in half compared with people who took their pills in the morning.

"If the 2.4 million patients in the study who were taking ACE inhibitors had been prescribed thiazide diuretics instead, 3,100 or more cardiovascular events [heart attacks or other heart-damaging emergencies] could have been avoided,” reports the study's coauthor, George Hripcsak, chair of biomedical informatics at Columbia University's College of Physicians and Surgeons in New York City.

ACE inhibitors, traditionally the first-line hypertension drugs, were prescribed for 48 percent of the study's patients, compared with thiazide diuretics, prescribed for 17 percent of patients. (The different types of beta-blockers were found to be the least effective, as well as the least frequently prescribed.)

But despite ACE inhibitors’ popularity among physicians, Hripcsak stands firmly by the results of his data. “We've been working for 10 years, building large databases, asking questions and getting answers in a reliable way,” he says.

The method the researchers used is known as Large-Scale Evidence Generation and Evaluation across a Network of Databases, or LEGEND. It uses advanced analytics to account for numerous variables while also minimizing mistakes. “I believe this is the best observational study on this subject that we've ever had,” Hripcsak says. He points out that the huge amount of data pointed to patterns that would have taken 22,000 typical studies to find.

Not everyone is convinced that diuretics should be the first line of treatment. “What's interesting about the study is the way the researchers looked at the data of such a large number of patients,” says Luke Laffin, a preventive cardiologist affiliated with the Cleveland Clinic. But, Laffin says, the study didn't look at how people of different races respond to different medications. For example, previous data shows that African Americans may respond best to a diuretic when it's combined with an ACE inhibitor. “What really determines your outcome is how well your blood pressure is lowered by a particular medication. The data surveyed didn't look at how much the blood pressure numbers went down; it only reported the patients’ starting numbers,” Laffin says.

Talk with your doctor about your medications

It's always a good idea to have a conversation with your doctor if you have questions about your medication. I did that and was reassured by my cardiologist that as long as the ACE inhibitor was keeping my blood pressure lowered and I wasn't experiencing any side effects, there was no reason to change my treatment. Even Hripcsak agrees: “ACE inhibitors are good drugs and produce more benefits than harm. But they just might not be the best choice."

Robin Westen is an Emmy-winning and National Magazine Award–nominated author and journalist.