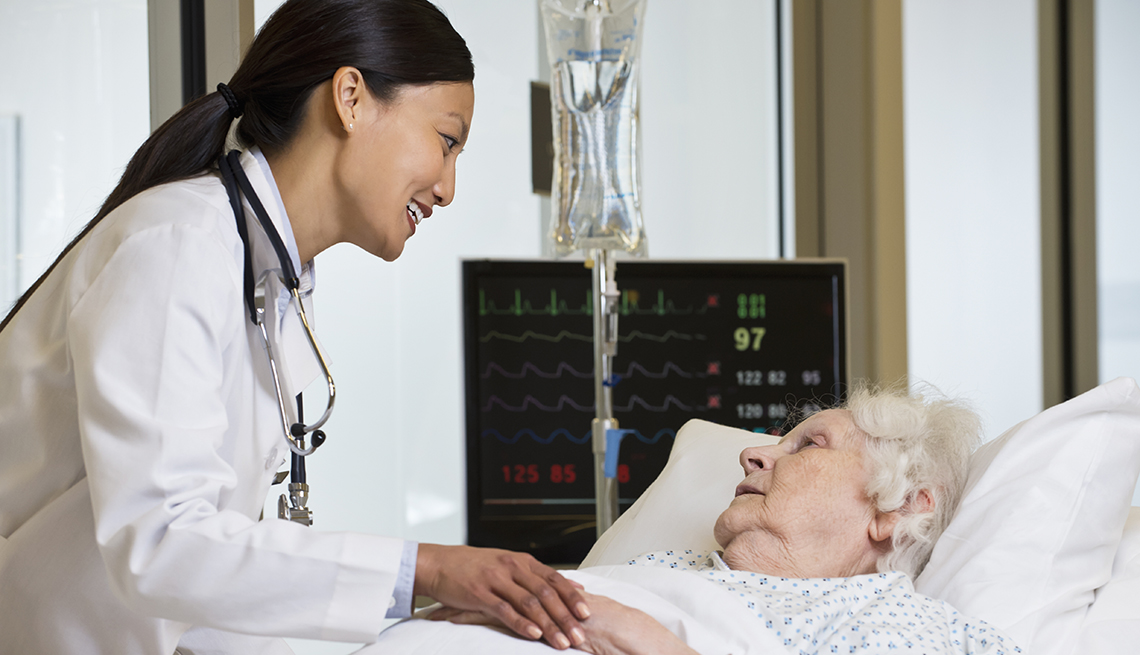 The research team, led by doctors from the University of Minnesota, Washington University in St. Louis and Harvard University, examined the survival rates of 581,797 emergency department admittances to Florida hospitals between 1991 and 2010. Specifically, the team looked at the survival and death rates from heart attack when the gender of the patient and physician were the same, as well as the outcomes when genders were different. With a baseline mortality rate of 11.9 percent, the likelihood of death was reduced to 5.4 percent when the patient and physician were of the same gender.

Learn what a heart attack or stroke feels like

With a heart attack occurring every 38 seconds in the United States, according to the American Heart Association, and overall survival rates for women worse than for men, researchers examined reasons for the disparity.

“These results suggest a reason why gender inequality in heart attack mortality persists: Most physicians are male, and male physicians appear to have trouble treating female patients,” the team wrote.

In addition, women often exhibit a different set of heart attack symptoms from men, making the heart attack harder to diagnose and treat; women tend to delay seeking treatment; and female physicians have been shown to outperform their male counterparts with regards to mortality and readmission rates. Researchers also point to bias and difficulty communicating across gender groups.

Acknowledging their findings have some limitations, the researchers suggested future study is needed to fully understand why gender is critical, particularly for female patients.﻿