There are some signs that may surprise you 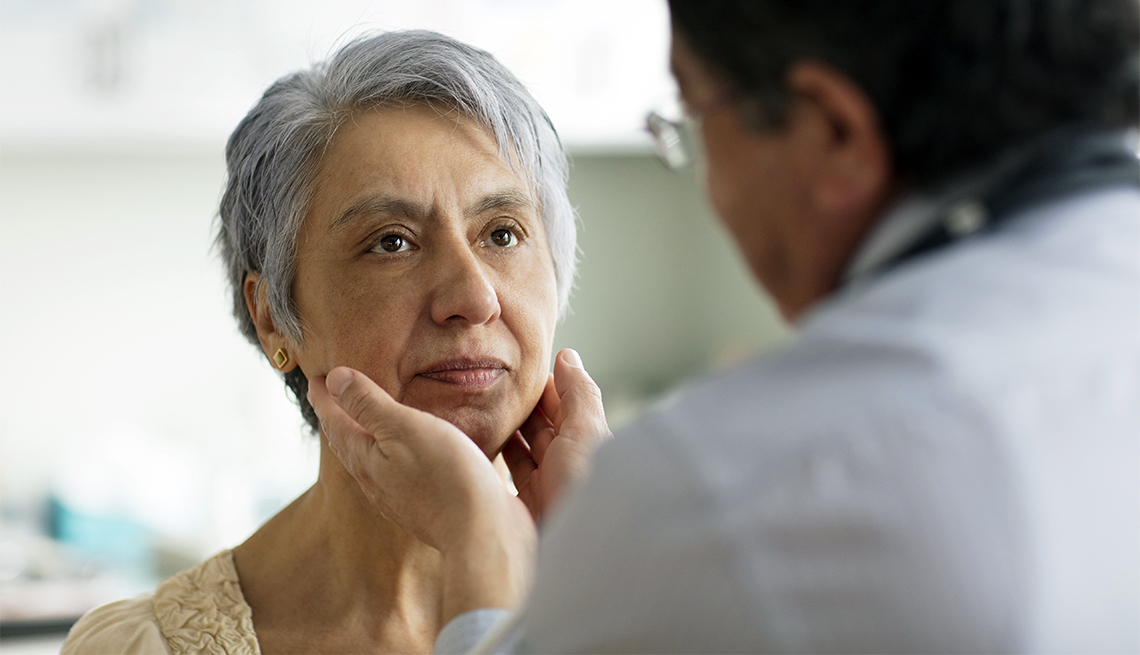 Trouble swallowing when you don't have pain or discomfort may be a sign of esophageal cancer, according to medical experts.
Jose Luis Pelaez Inc/Getty Images
By:

A suspicious lump, pain in a specific area of your body, extreme fatigue or unexpected weight loss — these are symptoms typically associated with cancer. Sometimes, however, there are more subtle signs that may not set off alarm bells.

Most of the time these subtle symptoms could be caused by other more benign conditions, but J. Leonard Lichtenfeld, deputy chief medical officer for the American Cancer Society (ACS), says they still are worth sharing with your doctor, even if they turn out to be nothing. “Of all the visits [a doctor receives], only an extremely small fraction result in a diagnosis of cancer,” Lichtenfeld said.

Among symptoms to treat seriously:

If hoarseness in your voice doesn’t go away after two weeks, it can be cause for concern — especially if you have not had a cold. Hoarseness can be a sign of laryngeal and hypopharyngeal cancers, according to the ACS, because the vocal chords are affected by the cancer. Other signs include a sore throat and constant coughing.

Trouble swallowing, even without pain or discomfort, may be a sign of esophageal cancer, Lichtenfeld said. The growing cancer causes the opening inside the esophagus to get smaller over time, causing a feeling of choking while eating. Often people will start “going from a solid diet, like steak and potatoes, and changing it over time to more liquids, more soups” without even really thinking about it, he added.

Cancers of the upper part of the lungs are sometimes called Pancoast tumors, according to the ACS, and they can affect certain nerves to the eye and part of the face. The tumors create a condition called Horner syndrome, and ACS reports the symptoms as:

Blood in your stool or urine

Blood in your stool is sometimes a result of hemorrhoids, but it can also be a sign of colon cancer. Blood in your urine is a potential sign of kidney or bladder cancer.

It’s also wise to track the color of your urine, Lichtenfeld said. Dark brown urine may be a sign of pancreatic cancer and should be addressed immediately. Difficulty urinating can also be a sign of prostate cancer for men.

In women, swelling of the abdominal area, when combined with pain, can be a sign of ovarian cancer.

“We know our bodies best, we live with them all day,” Lichtenfeld said. But don’t try to be your own diagnostician: See a health professional and don’t be afraid to ask questions. “Don’t worry about a clinician looking down their nose when you ask.” The doctor may end up smiling and saying “don’t worry about it,” but it is still worth checking.