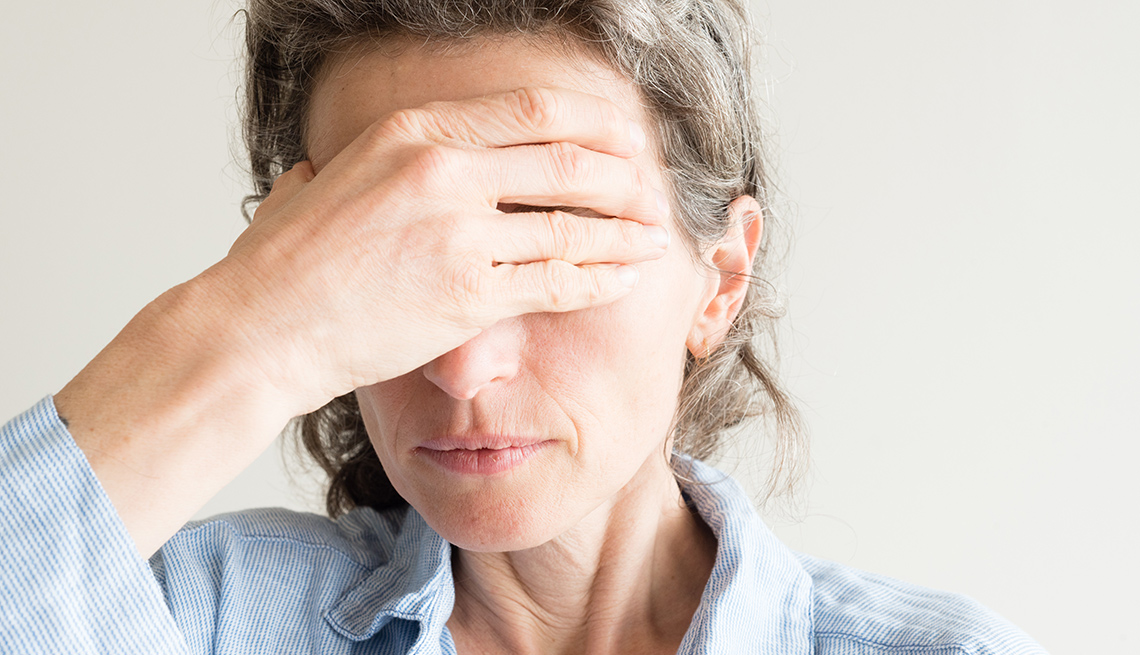 Let's face it: Money is often at the top of our worries.

Americans are more anxious than they were a year ago, with a spike in the level of concern among boomers.

The American Psychiatric Association’s annual survey on anxiety shows that worries about finances top the list. The anxiety level has increased for all age and ethnic groups and for men and women. Other sources of worry include health, safety, relationships and politics, for which anxiety scores also rose. Health and safety scores are just below those recorded for finances, with relationships and politics causing less anxiety.

The national anxiety score is 51 on a 0-100 scale, according to the APA, an increase of 5 points over last year’s score. For boomers, the increase is 7 points. Millennials and Gen Xers show more modest increases, but they continue to be more anxious overall than boomers.

Twice as many people (39 percent) report being more anxious as being less anxious (19 percent).

The poll also assessed opinions about mental health and treatment. A large majority believe a person’s mental health affects their physical health (86 percent, up from 80 percent in 2017). About three-quarters of Americans say untreated mental illness significantly influences the U.S. economy.

• People of color are more anxious than whites, by an 11-point margin.

• Those on Medicaid are more anxious than those with private health insurance.

The survey of more than 1,000 American adults was conducted online in late March.