Up to a Third of Knee Replacements Leave Pain and Regret 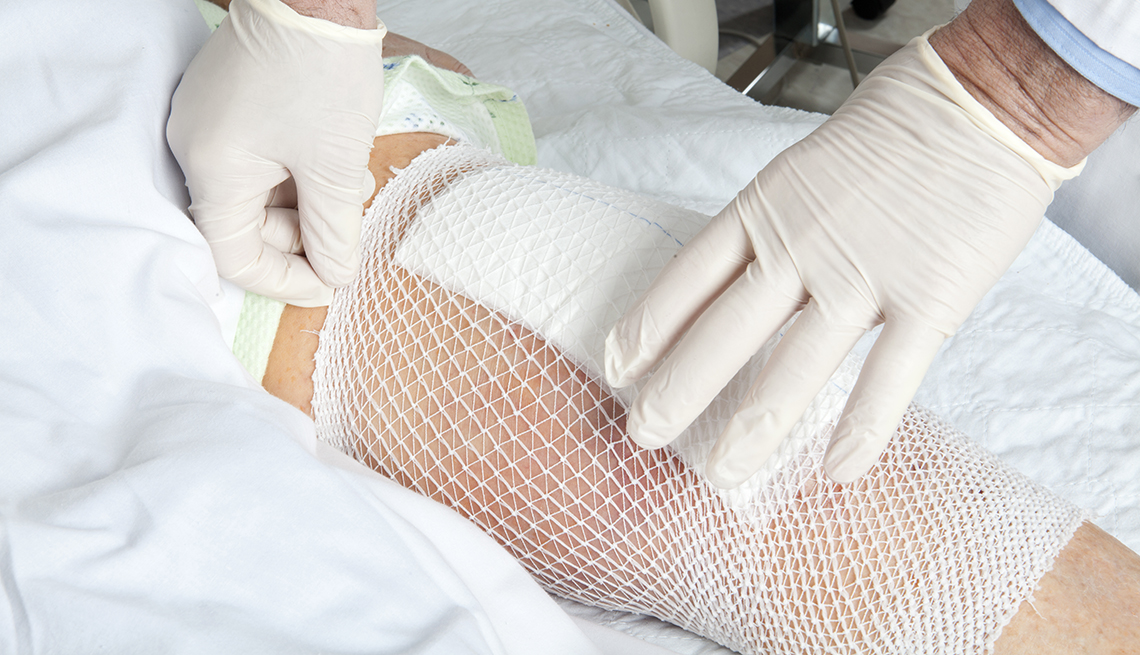 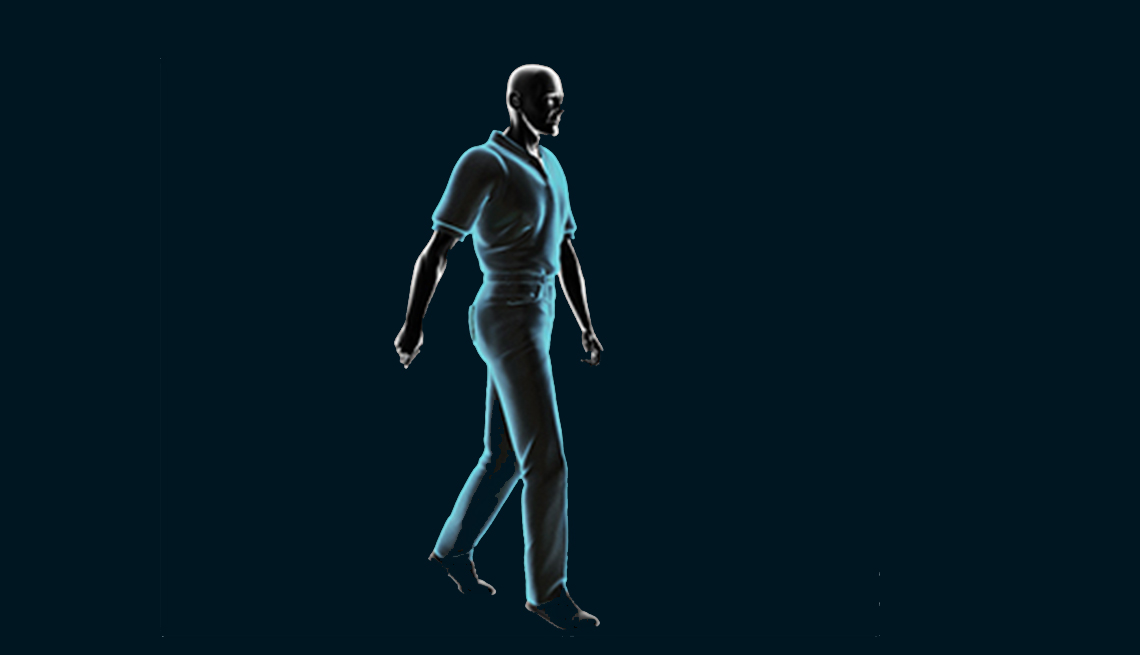 8 steps you can take to avoid surgery
%{postComment}%