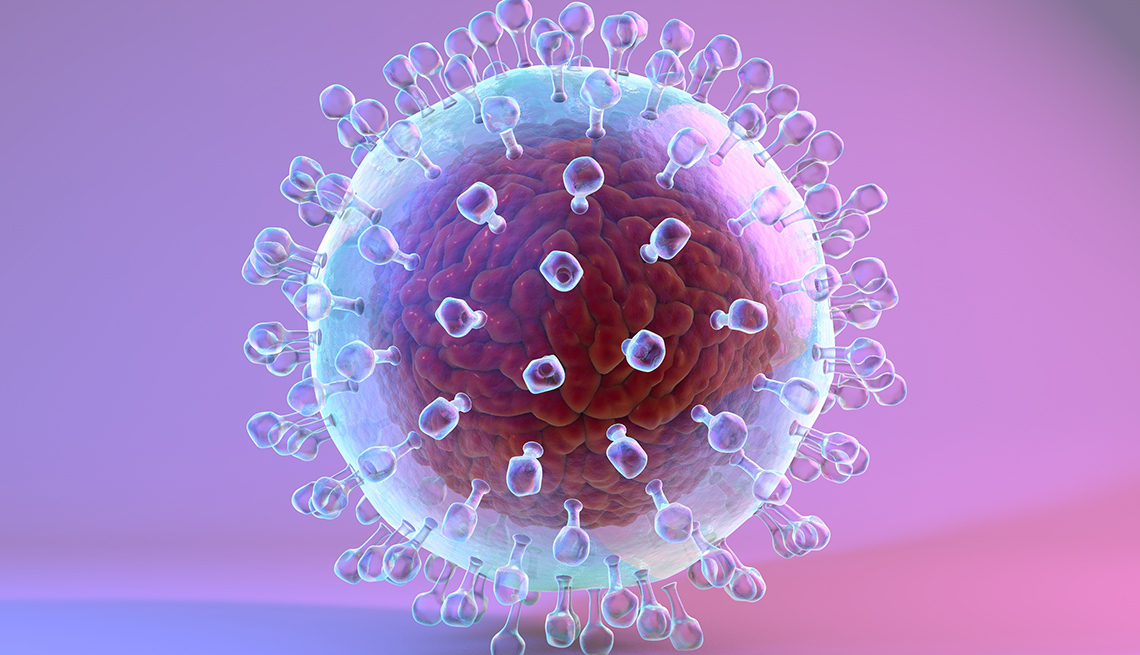 According to the most recent data, liver cancer mortality rates are on the rise with about 40,000 cases a year reported in the United States.

Boomers are not being tested by and large for the hepatitis C virus (HCV), a study finds, which could put thousands of members of the age group at higher risk of liver cancer.

The study, published recently in the journal Cancer Epidemiology, Biomarkers & Prevention, calculated a rate of about 12 percent for screening of boomers (born 1946-1964), a slight improvement over previous years, even though those age 50-plus represent the majority of hepatitis C infections and liver cancer diagnoses.

“While HCV screening is increasing over time,” the report concluded, “these increases are minimal and there is substantial room for improvement.”

Of most concern to researchers is the effect the lack of testing may have on liver cancer rates.

“If we want to make a dent in the rising rate of liver cancer, we need to get the population with a high rate of infection screened and treated,” Susan Vadaparampil, the study's senior author, told the Washington Post.

Liver cancer mortality rates have been on the rise. According to the most recent data, about 40,000 cases a year are reported in the United States — more than 70 percent of them men — and there are about 29,000 deaths a year. The incidence rate has tripled since 1980, according to the American Society of Clinical Oncology. The estimated five-year survival rate is 18 percent, or 31 percent if the disease is caught in its early stages.