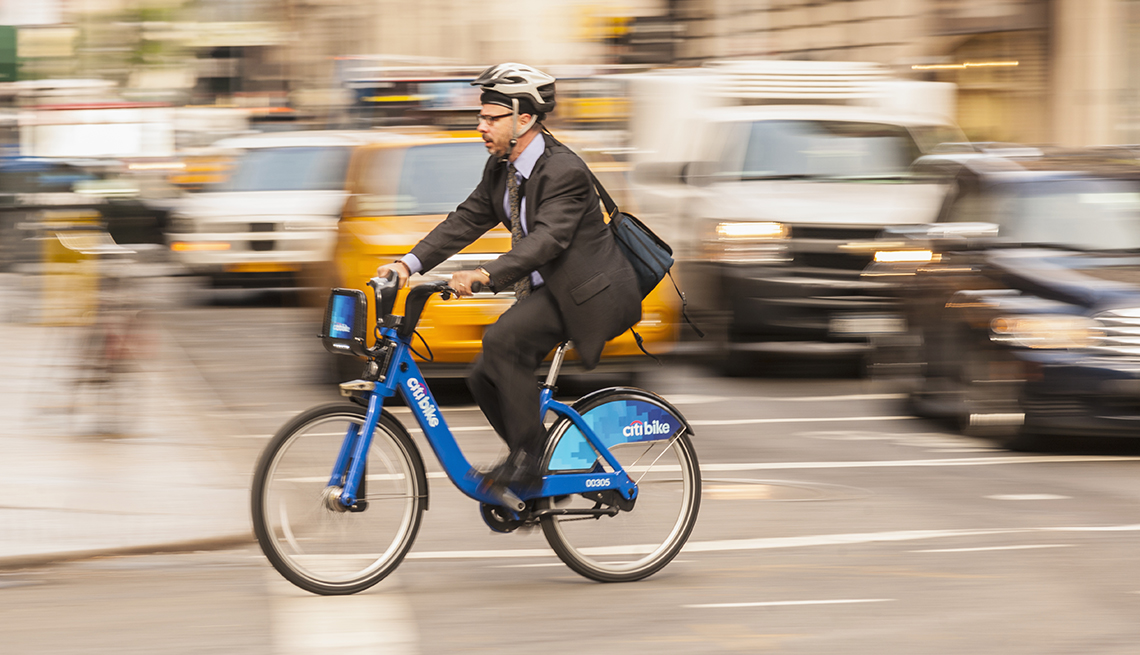 Difficulty with hearing can make you more prone to injuries and accidents.

Having poor hearing doesn’t just put you at a social disadvantage. It may put you in harm’s way, too, increasing your risk of getting injured in a variety of situations, including at work.

The close relationship between the degree of self-reported hearing loss and the increased risk of accidents was noteworthy, says study author Neil Bhattacharyya, a professor of otolaryngology at Harvard Medical School. The correlation was especially strong with accidental injuries suffered at work or while participating in leisure or sport-related activities.

It makes sense, says Bhattacharyya: If you can't hear well, you lose that crucial warning system that would signal to you that a car or truck is driving up behind you while you’re biking, for example. “As a special sense, hearing has a tremendous protective role,” he says.

The fact that work-related injuries were also higher among participants in the study may be a bit more surprising. “Numerous studies have demonstrated that hearing loss and working in very noisy environments both contribute to the incidence of work-related injuries,” says Sarah Sydlowski, audiology director of the Hearing Implant Program at the Cleveland Clinic. But even in quieter workplaces, people with compromised hearing may not hear crucial directions, warnings, alerts or other communications. And if they have asymmetric hearing between their ears, they may not be able to tell where the sound is coming from (a problem with spatial orientation).

People with hearing loss also may be especially susceptible to listening fatigue, notes Sydlowski: "When a large part of the individual’s energy resources for the day are directed toward hearing, it may detract from having enough reserves to handle other challenges.”

And hearing impairment can compromise certain physical functions. A study in the April 2016 issue of the Journal of the American Geriatrics Society found that hearing loss is associated with poorer physical functioning, especially in the lower extremities among older men and women. Sydlowski explains that because the hearing and balance systems are connected in the inner ear, when hearing problems occur, balance can be affected, too, in ways that can increase the risk of falling.

The take-home message: If you think your hearing is somewhat compromised, don’t ignore it; get it checked by an audiologist. (To find one near you, ask your doctor or consult the American Academy of Audiology.) AARP members can take a free National Hearing Center test.

But many people delay getting tested. Even when they suspect they’re having hearing difficulties, they typically wait seven years to do anything about it, Sydlowski says. “Waiting prolongs the time that people are hearing less than their best,” she says. “That can decrease their quality of life, impact success at work and in relationships, may lead to withdrawing from favorite activities, and it may increase the risk of injury.”