Over Half of Older Adults Interested in Genetic Testing, Survey Says

University of Michigan-AARP poll finds few have been tested, despite interest 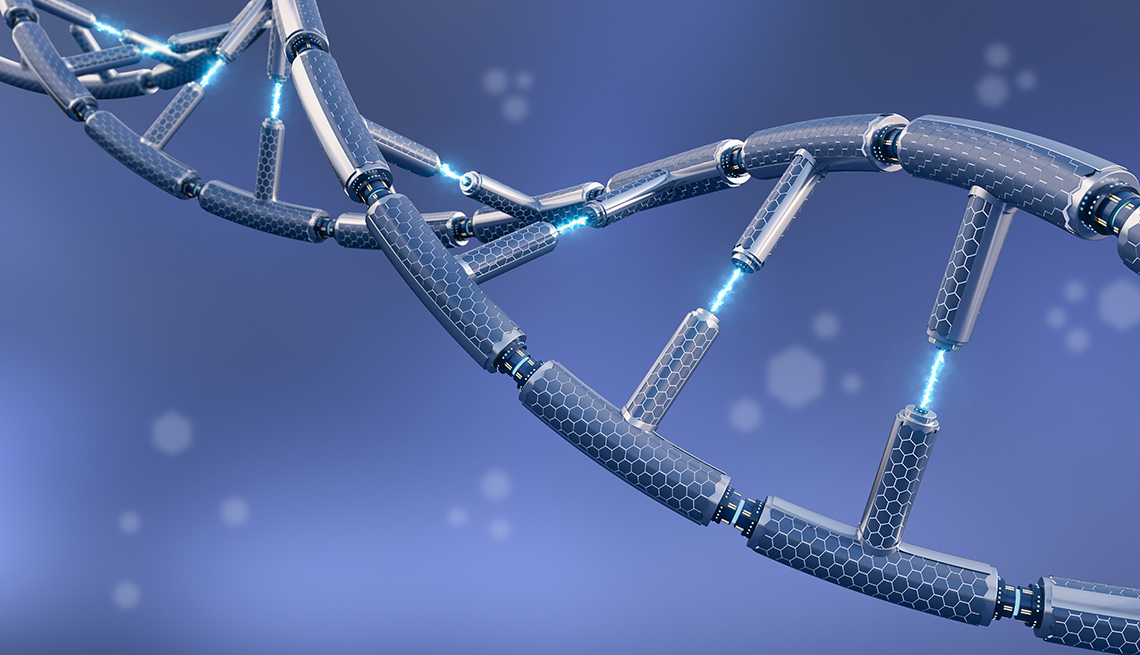 Genetic testing is more accessible than ever, but although many older adults say they would be interested in taking a DNA test to learn more about their health, not many have done so, according to the results of a new University of Michigan-AARP poll.

The survey showed that 5.3 percent of adults ages 50 to 64 have taken a DNA test because their physician asked them to and 10.2 percent have had their DNA tested on their own initiative. But more than half said they are interested in DNA testing to help better guide their medical care (54 percent), to understand their health risks (60 percent) or to learn more about their ancestry (60 percent).

The survey was administered as part of the National Poll on Healthy Aging, sponsored by AARP and Michigan Medicine, the University of Michigan’s academic medical center.

“We’re living in an era when advances like DNA testing are providing an amazing amount of useful health information,” says Alison Bryant, senior vice president of research at AARP. “As genetic testing becomes even more sophisticated and common among older adults, the challenge will be to ensure that people understand the benefits and limitations of these tests.”

About two-thirds of respondents had at least some interest in each of those test types. Two-thirds said they would be more interested if insurance covered the full cost of the test (68 percent) or if the test were for a disease that ran in their family (67 percent).

Of the 10 percent of respondents who had ordered a genetic test directly, more than 70 percent said they wanted to discover more about their ancestry, but only about 1 in 10 were interested in learning more about their health in general or their risk of a specific disease.

“Compared to previous findings in the general adult population, this age group appears to be a little more lukewarm about their views of the benefits versus the risks of genetic testing overall,” says University of Michigan professor Scott Roberts, who worked on the poll’s design and analysis. “The majority said they might be interested in knowing their risk for specific conditions, but on the other hand, they were worried about potential psychological distress from the results.”

Roberts notes that physician-ordered tests often provide the opportunity to meet with a genetic counselor, who can help patients decide on testing and prepare them to learn about their results and who understands what results do and don’t mean.

The poll results are based on responses from 993 people ages 50 to 64. The margin of error is plus or minus 1 to 3 percentage points.  The full report on the findings and methodology, along with past reports, is available on the National Poll on Healthy Aging website.