Their effectiveness outweighs the low risk of side effects, research finds 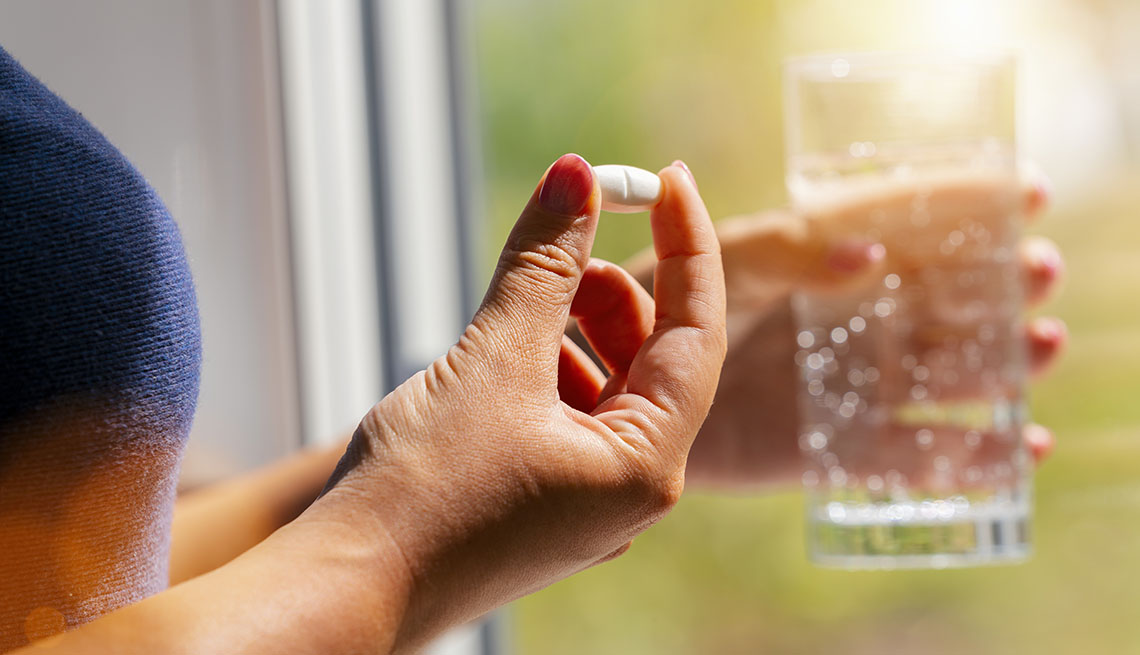 The American Heart Association (AHA) this week reported that the benefits of using statin drugs to lower cholesterol levels far outweigh the risk of side effects, warning patients not to quit taking them.

Side effects are rare, and the drug may lower heart attack risk by at least 25 percent while helping patients avoid cardiac procedures such as coronary stents, the group concluded in a scientific statement published in the journal Arteriosclerosis, Thrombosis, and Vascular Biology.

The authors urged doctors to closely monitor patients who need statins, especially older adults who take multiple medications, in order to be certain they are properly using prescribed statins.

One-fourth of Americans 40 and older take a statin drug, but about 10 percent stop taking them because they perceive side effects that they assume, perhaps incorrectly, are due to the drug.

"In most cases, you should not stop taking your statin medication if you think you are having side effects from the drug — instead, talk to your health care provider about your concerns,” Mark Creager, M.D., former president of the American Heart Association and director of the Heart and Vascular Center at Dartmouth-Hitchcock Medical Center, advised in an online AHA article. “Stopping a statin can significantly increase the risk of a heart attack or stroke caused by a blocked artery."

The authors of the AHA report reviewed dozens of studies over 20 years, mostly clinical tests.

"This is a category of medications where it is clear, very clear, what the benefits are,” said Lynne Braun, a nurse practitioner and a professor of nursing and medicine at Rush University in Chicago, who coauthored the scientific statement.

The statement addresses the most commonly reported side effects: muscle pain and weakness. The authors acknowledged that statins may slightly increase the risk for type 2 diabetes, but said that people with this condition who take the drug generally see an insignificant increase in blood sugar levels.

"The main takeaway is that statin therapy is much safer — even more effective — than most of the general public has been led to believe,” said Roger S. Blumenthal, M.D., a cardiologist and director of the Johns Hopkins Ciccarone Center for the Prevention of Heart Disease, who was not involved in the report.