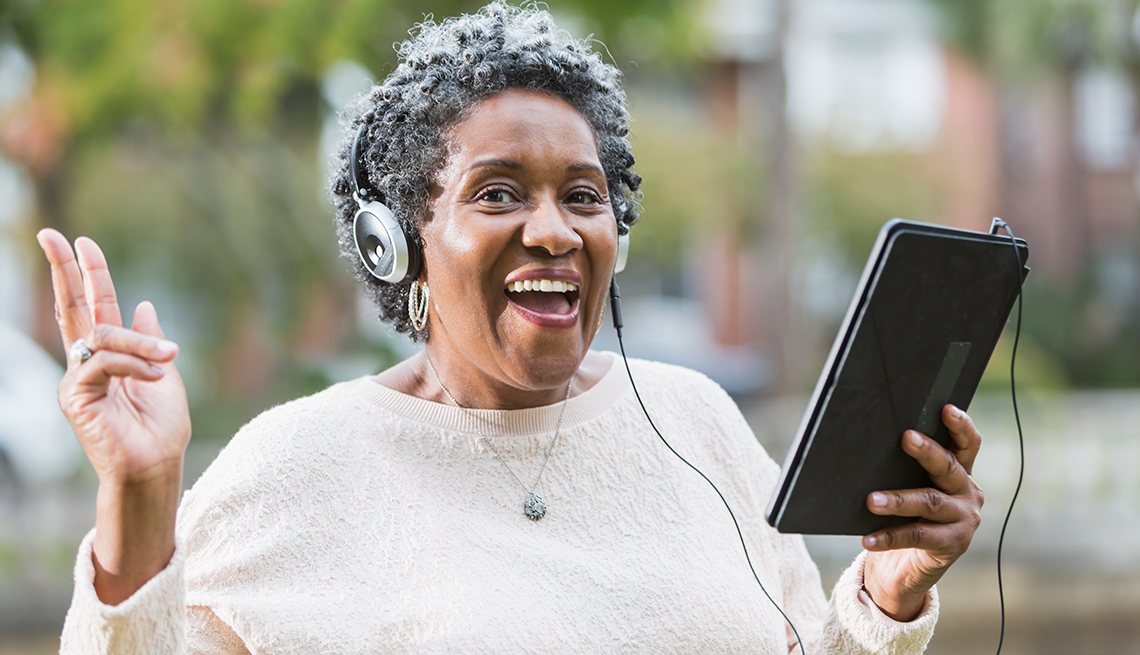 After surviving voice squeaking or cracking during puberty, you probably didn't expect to go through vocal changes again as you age. However, some people do sound different as they grow older, which could be indicative of a serious medical issue that needs the attention of an otolaryngologist, otherwise known as an ear, nose and throat doctor.

The American Academy of Otolarynology–Head and Neck Surgery notes that there are several commonly reported voice changes as we age:

An aging voice box, or larynx, as well as changes to the respiratory system that powers your voice, can alter the way you sound in your older years. Other age-related conditions include a thinning of the larynx and a loss of flexibility in your vocal cords. Causes can also come from lower in the body, including a shrinking torso and lungs.

According to an article on the Cleveland Clinic’s website, Claudio Milstein, the clinic’s Voice Center director, says that a weakening of the voice later in life may point to other health issues as well, such as chronic fatigue and neurological problems, which can cause a tremor in your voice. Cancer, a polyp or paralysis also may impact your vocal cords.

Even if a medical issue is not to blame, feeling your voice fade can have a damaging impact, Milstein says, causing people to withdraw socially — which can lead to isolation and depression. To avoid this, he recommends being evaluated by a voice specialist, a laryngologist or a speech pathologist.

“Thanks to modern science and technology, many treatments can make your voice sound better,” Milstein says. Possible treatments include:

The American Academy of Otolarynology also recommends maintaining excellent overall body fitness to keep your voice healthy and trying vocal exercises, such as reading a book or the paper aloud for 10 to 15 minutes, two or three times a day, or singing along with the radio.