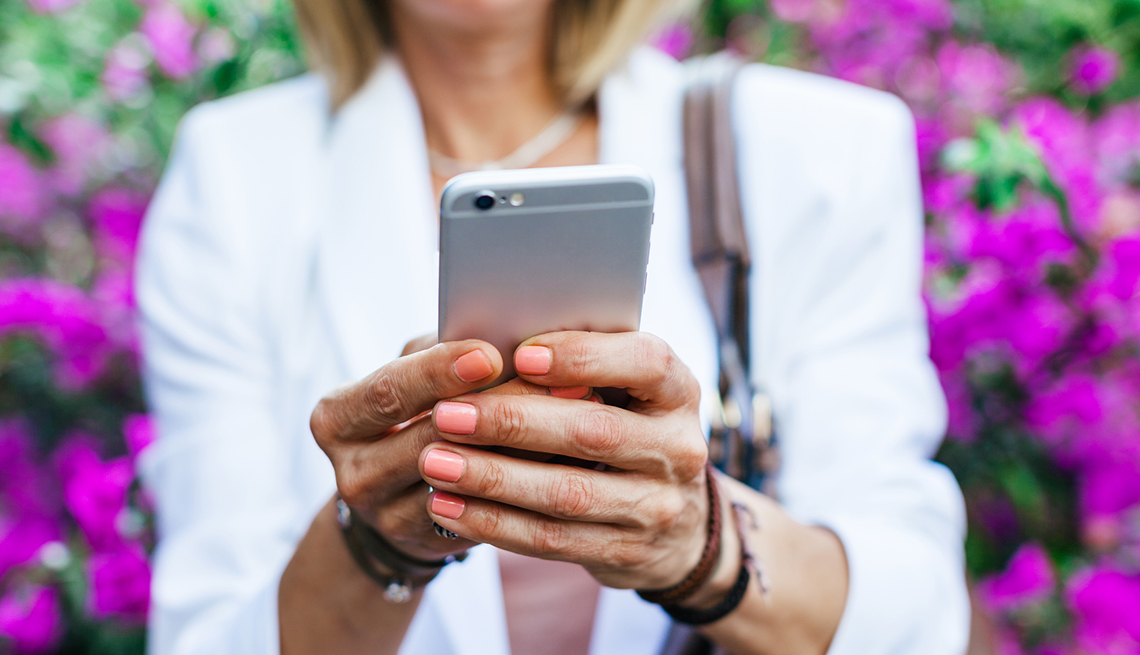 The National Alliance on Mental Illness (NAMI) and Google have joined forces to launch a program that will help users discover whether they are suffering from mental illness.

When mobile users in the United States type "clinical depression" into Google search, a Knowledge Panel will appear that provides an option to "check if you're clinically depressed." This will take users to a clinically validated screening questionnaire, called a PHQ-9.

In an Aug. 23 blog post on Google, NAMI CEO Mary Giliberti wrote that through this tool Google can help increase the proportion of U.S. citizens who actually seek help for depression.

"Clinical depression is a very common condition, in fact, approximately one in five Americans experience an episode in their lifetime. However, despite its prevalence, only about 50 percent of people who suffer from depression actually receive treatment," Giliberti said.

The test, which can measure what level of depression a person may be suffering, could add fuel to the ongoing medical debate about people self-diagnosing on the internet. However, the results are intended to help raise awareness of mental illness and help people have a more informed conversation with their doctor, Giliberti said. 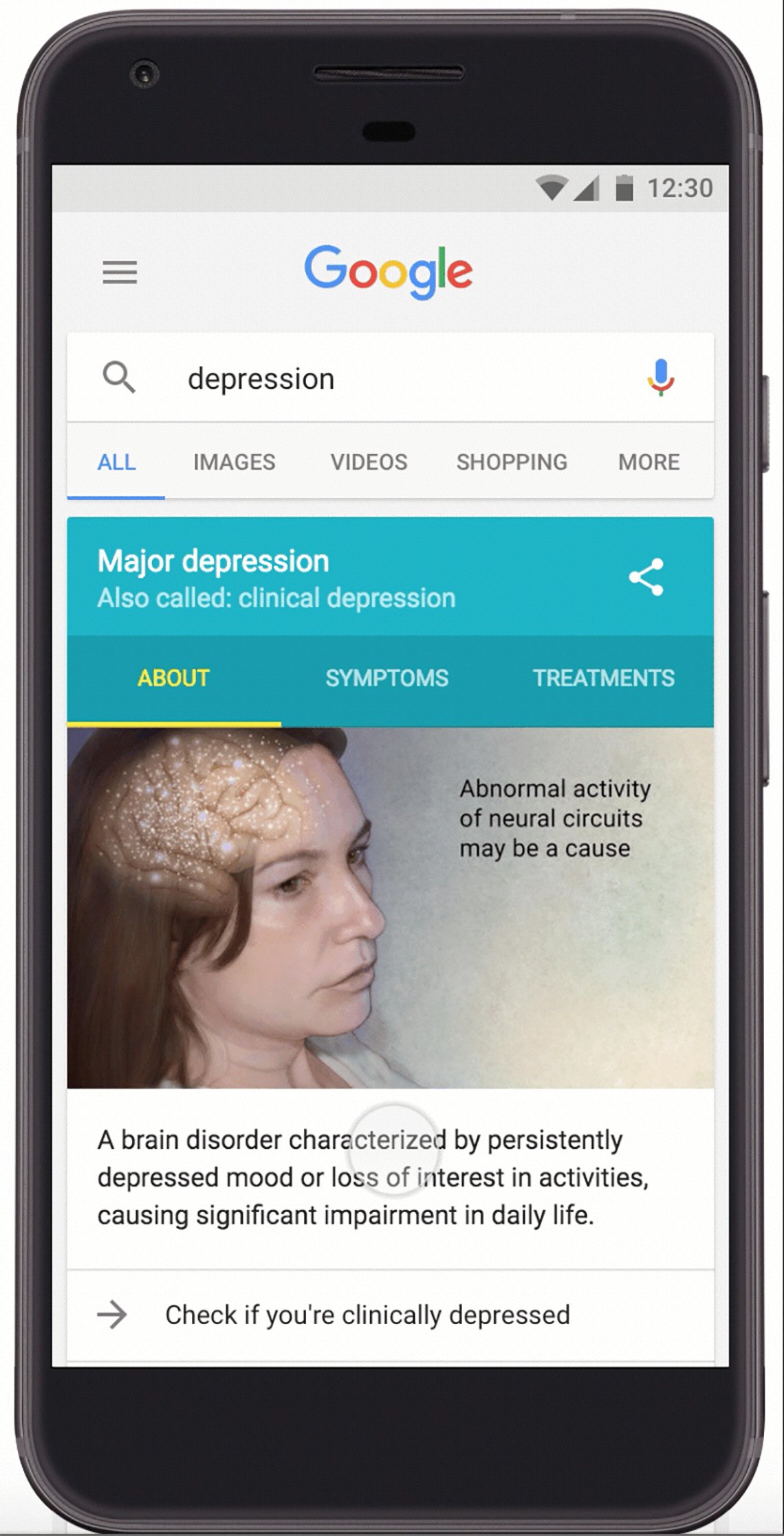 A "Knowledge Panel" will appear in mobile Google searches for depression.

"We believe that awareness of depression can help empower and educate you, enabling quicker access to treatment. And while this tool can help, it’s important to note that PHQ-9 is not meant to act as a singular tool for diagnosis." Giliberti wrote. "We hope that by making this information available on Google, more people will become aware of depression and seek treatment to recover and improve their quality of life."

Google says the information will not be recorded or shared, Fortune reports.