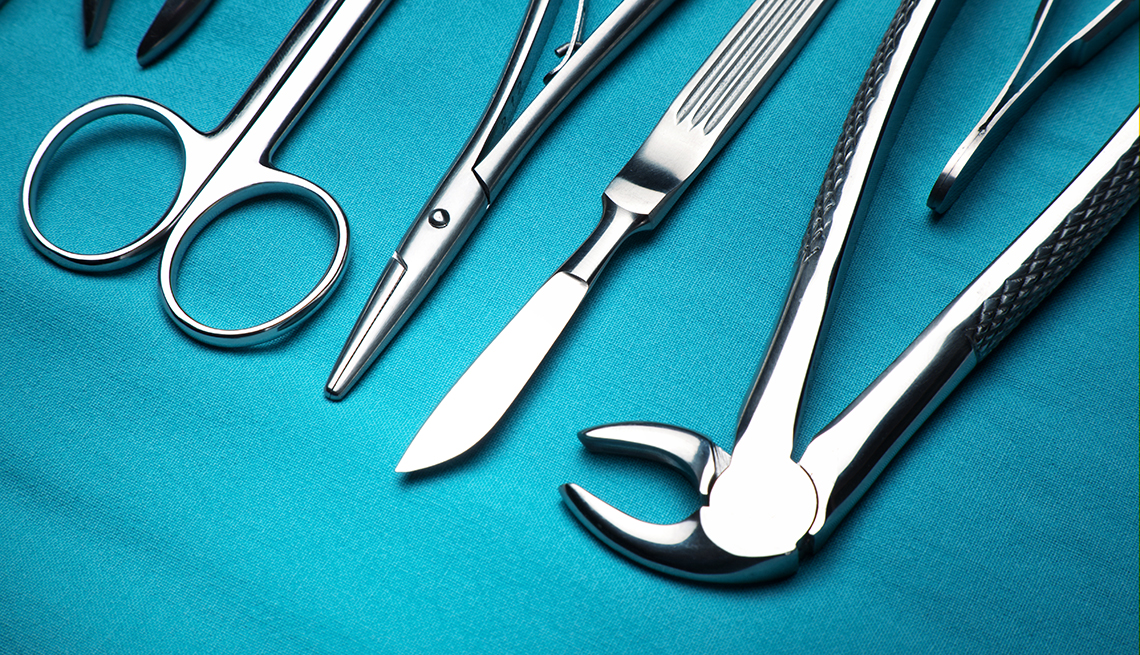 To address some chronic shoulder pain, a small instrument is used to scrape away excess mass.

En español | Arthroscopic surgery for chronic shoulder pain may not be as effective as once thought, according to a new study in the medical journal the Lancet.

As the first known study of shoulder surgery to include a placebo comparison, the research was designed to test the effectiveness of decompression surgery, a minimally invasive procedure to alleviate the kind of age-related shoulder pain some feel when moving the arm in an arc, reaching up to grab something off a shelf, or sleeping on the side. More of a wear than tear issue, the ache from what doctors call such “shoulder impingement” ranks below the intense discomfort of a torn rotator cuff. It is believed to arise when extra bone or soft tissue interferes with the rotator cuff tendons and the upper tip of the shoulder blade. To fix it, a small instrument to scrape away the excess mass is inserted through an incision in your shoulder.

The new randomized study of 313 patients across 32 hospitals showed that real surgery compared with both placebo surgery (participants left with a small incision in their shoulder, just like real surgery recipients) and no intervention at all were clinically equal in addressing shoulder pain.

Speaking to NPR, the study’s lead author, David Beard, professor of musculoskeletal sciences at the University of Oxford, explained that the results were taken from patient surveys on pain and shoulder function filled out six months after receiving real, fake or no surgery. In short, he says, “There was no difference between the placebo surgery and the surgery which took the bone and tissue away," adding that his findings suggest doctors should rethink doing the procedure at all.

Ronald Navarro, fellow of the American Academy of Orthopaedic Surgeons, said that the surgeons he oversees in Southern California already generally back away from arthroscopic shoulder surgeries in favor of more conservative treatments involving injections or physical therapy — unless imaging clearly shows "an obvious culprit of the pain," like a downward-facing bone spur that looks like a stalactite. Navarro says his hunch is that a larger study might help "tease out if there is a subset that might be helped" by arthroscopic shoulder surgeries in very specific cases that fall under shoulder impingement.