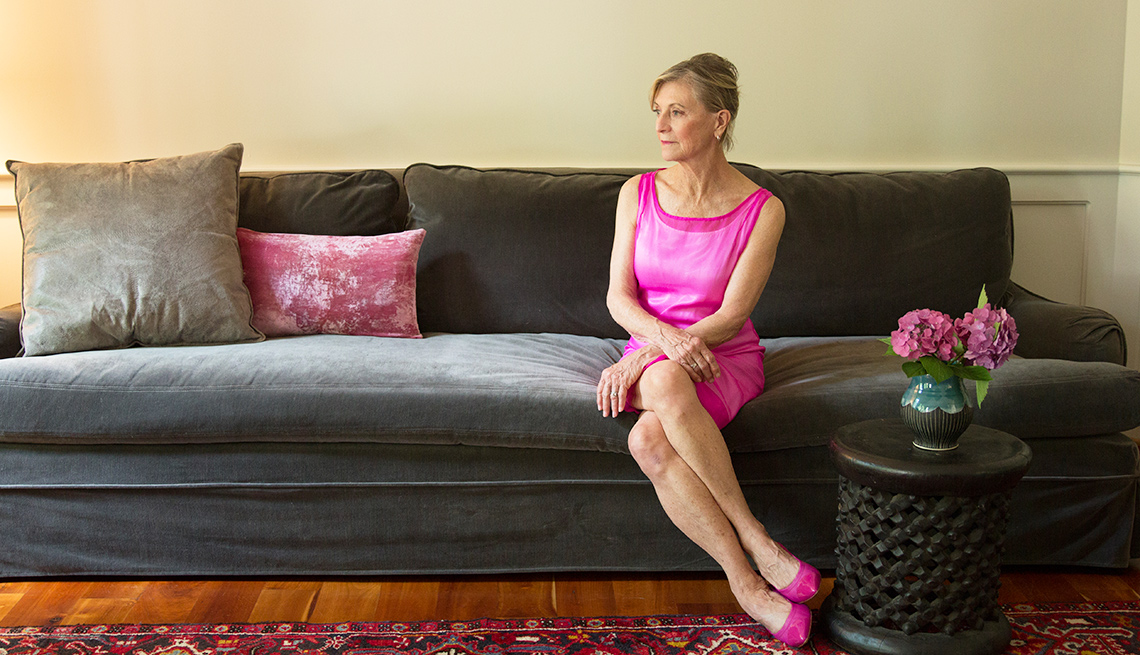 Doctors should include social connectedness in medical screenings, according to one researcher.

En español | Increasing numbers of Americans are suffering from chronic loneliness, a disturbing trend that poses more of a public health threat than obesity, according to research presented at the 125th annual convention of the American Psychological Association (APA).

Census data show that more than one-quarter of U.S. households consist of one person, as marriage rates fall and the number of children per household declines.

“These trends suggest that Americans are becoming less socially connected and experiencing more loneliness,” Julianne Holt-Lunstad, professor of psychology at Brigham Young University, said in an APA article summing up the research.

“Being connected to others socially is widely considered a fundamental human need — crucial to both well-being and survival,” she said. “Yet an increasing portion of the U.S. population now experiences isolation regularly.”

Holt-Lunstad presented data from scores of studies indicating that social isolation, loneliness or living alone has had an impact on the risk of premature death that is as bad or worse than other risk factors, including obesity.

“With an increasing aging population, the effect on public health is only anticipated to increase,” said Holt-Lunstad. “Indeed, many nations around the world now suggest we are facing a ‘loneliness epidemic.’ The challenge we face now is what can be done about it.”

She recommended that schoolchildren get social-skills training and that doctors include social connectedness in medical screenings. And she advised adults to prepare for retirement socially as well as financially because many social ties are forged in the workplace.