Foods that account for half of heart disease deaths 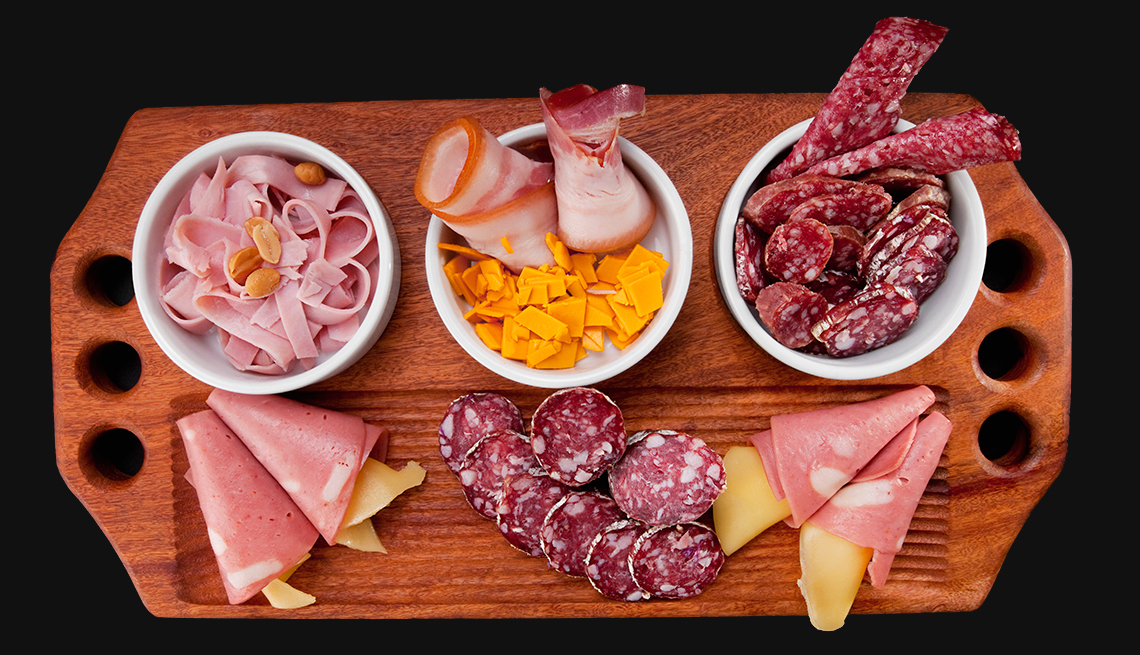 A diet heavy in meat and salt is detrimental to your health.
Getty Images
By:
Shelley Emling
AARP

A poor diet packed with meat and salt can lead to an earlier death, according to an ominous report about dietary habits published by researchers at Tufts Friedman School of Nutrition Science and Policy.

They say just 10 foods account for almost half of all deaths in the U.S. from “cardiometabolic” disease — or heart disease, stroke and type 2 diabetes.

Their report boiled down nicely what people should and shouldn’t eat in order to dramatically lower their risk of heart disease. 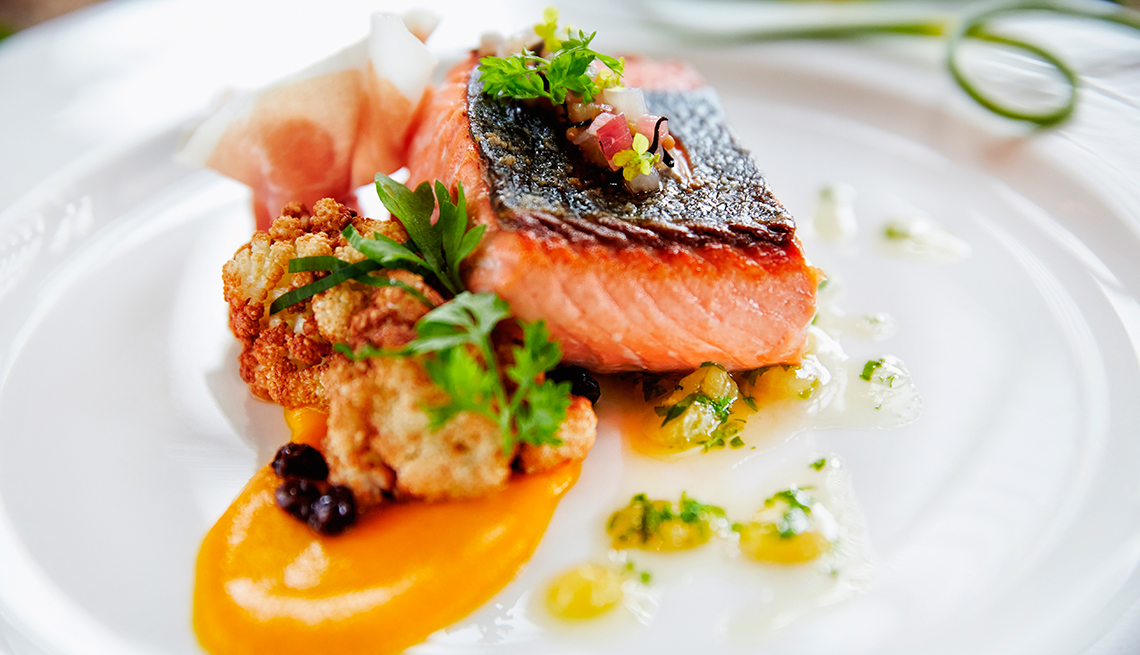 The report lists six foods that are more beneficial to your health.
Getty Images

The six foods you should eat more of:

The four foods you should eat less of:

Lead researcher Renata Micha of Tufts and colleagues compiled their list of foods based on the findings of national U.S. government surveys involving 16,000 people from 1999 to 2012. The health of volunteers (all were asked to keep records of what they ate in real time) was monitored for years.

Micha’s team found that in 2012, more than 700,000 Americans died of heart disease, stroke or diabetes. “Of these, an estimated 45 percent (318,656 due to heart disease, stroke and type 2 diabetes) were associated with suboptimal intakes of the 10 dietary factors,” they wrote in their report in the Journal of the American Medical Association.

They used published studies on the positives and negatives of each of the 10 foods to determine just how much each one contributes to the risk of death from heart disease.

Excluded from the study were dairy products, coffee, tea, cocoa and monounsaturated fats such as olive oil because researchers were unable to attain enough proof to determine their exact benefits.

When it comes to age differences, researchers found that processed meat and an abundance of sweet drinks posed the greatest risk for those under 65. For those over 65, eating too much salt and too little nuts and vegetables was most problematic.

Of course, many studies on food and heart health have been conducted in recent years. For example, research has shown that you can reduce your risk of heart disease by as much as 40 percent by incorporating tomatoes, apples and cranberries into your daily diet.

But this latest research from Tufts builds on earlier studies and is more specific when it comes to dietary recommendations.

“Americans are overeating salt, processed meats and sugary-sweetened beverages,” Micha told WBUR-FM in Boston. “This is especially true of men, younger adults, blacks and Hispanics, and people with lower levels of education.”

Micha said the takeaway from the research is simple: “I’m actually still amazed at how people and policymakers tend to forget the simple yet vital truth: Eating healthy can and will prevent people from dying from premature heart disease, stroke and diabetes. If we remember that simple fact, most of us can have healthier and better lives.”

A Healthy Change of Heart

A top cardiologist shares his surprising views on dieting, statins and why baby aspirin can be harmful

Protect your ticker with these simple lifestyle tweaks

7 Moves for Better Balance and Strength

Along with cardio, add these exercises to your routine to help you feel young again