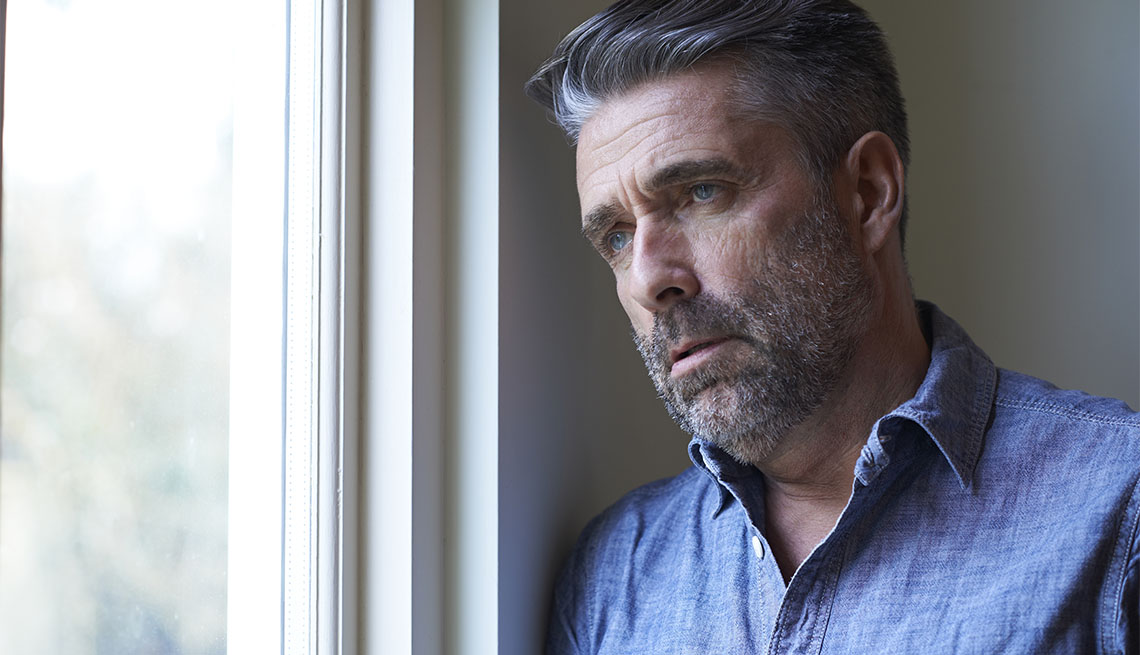 Experts who have long tried to encourage early treatment of depression now have another reason to do so: It may be associated with a higher risk of stroke.

A new University of Miami study of older adults — average age 70 — found that those who showed signs of depression at the start of the 14-year study were 75 percent more likely to experience an ischemic stroke, the most common form. An ischemic stroke involves a blood-flow blockage in the brain.

“Our study was an observational study, not a clinical trial,” says author Marialaura Simonetto, a postdoctoral associate in the Department of Neurology at the University of Miami Miller School of Medicine. She explains that further investigation is needed to determine whether depression causes stroke. While the connection between depression as a risk factor for heart disease (and vice versa) has been studied, she adds, the stroke-depression interplay “has been underexplored.”

But, Simonetto adds: “For people suffering from depression or who think they may have depressive symptoms, it is important for them to seek appropriate care.”

Strokes have been in the news this week for other reasons: A “massive stroke” was reported as the cause of Beverly Hills, 90210 star Luke Perry's death on Monday. The term “massive stroke,” Simonetto explains, refers to the size of the affected brain tissue (the “infarction"), not the kind of stroke. The two basic kinds of stroke are ischemic, as described in this study, or hemorrhagic, caused by a vessel that ruptures and bleeds into the surrounding brain tissue. A TIA, or a temporary ischemic attack (sometimes referred to as a ministroke), is a temporary blockage that doesn't cause lasting damage.

The results of the University of Miami study will be presented at the American Academy of Neurology’s annual meeting in Philadelphia in May. This study was funded by the National Institutes of Health's National Institute of Neurological Disorders and Stroke and is part of a collaborative project between Columbia University and the University of Miami to investigate stroke in minority populations. Study participants were primarily Hispanic.