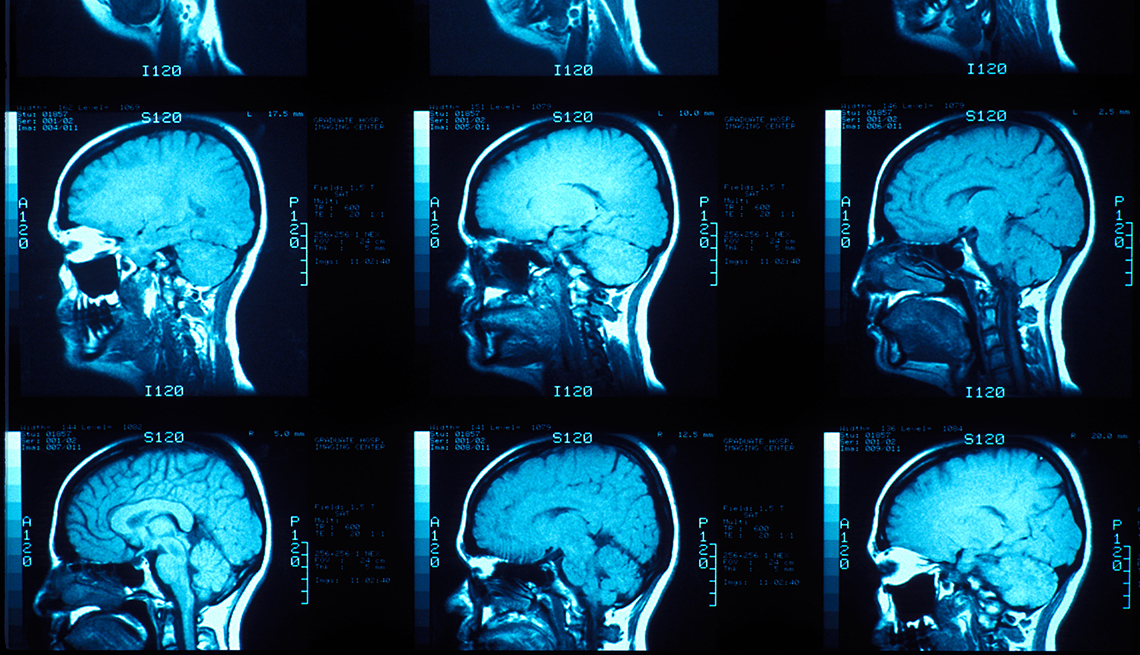 En español | Nearly 16 percent of Americans 40 and older have been knocked unconscious from a head injury, prompting researchers to conclude that this type of injury is far more common than is widely known.

The results indicate that head injuries occur well beyond the football field and are especially prevalent among non-Hispanic white men, smokers and drinkers.

Researchers at the Johns Hopkins University School of Medicine studied a representative sample of 7,399 40-plus people who took part in the 2011-14 National Health and Nutrition Examination Survey. They were asked, “Have you ever had loss of consciousness because of a head injury?” Some 15.7 percent said that they had.

"Those numbers are huge,” Andrea Schneider, a neurologist at Johns Hopkins who led the study, told the online news service HealthDay. “Head injury in the United States is much more common than we thought."

Injuries were especially frequent among the depressed (25.5 percent) and heavy drinkers (24.7 percent), as wells as smokers, those with sleeping disorders, those with a history of stroke, and people who suffer from fair or poor health. People ages 60 to 69 had a somewhat higher rate than average (17.7 percent).

The rates may actually be understated because the survey excluded some who are at risk of head injury, including active-duty soldiers, nursing home patients and prisoners.