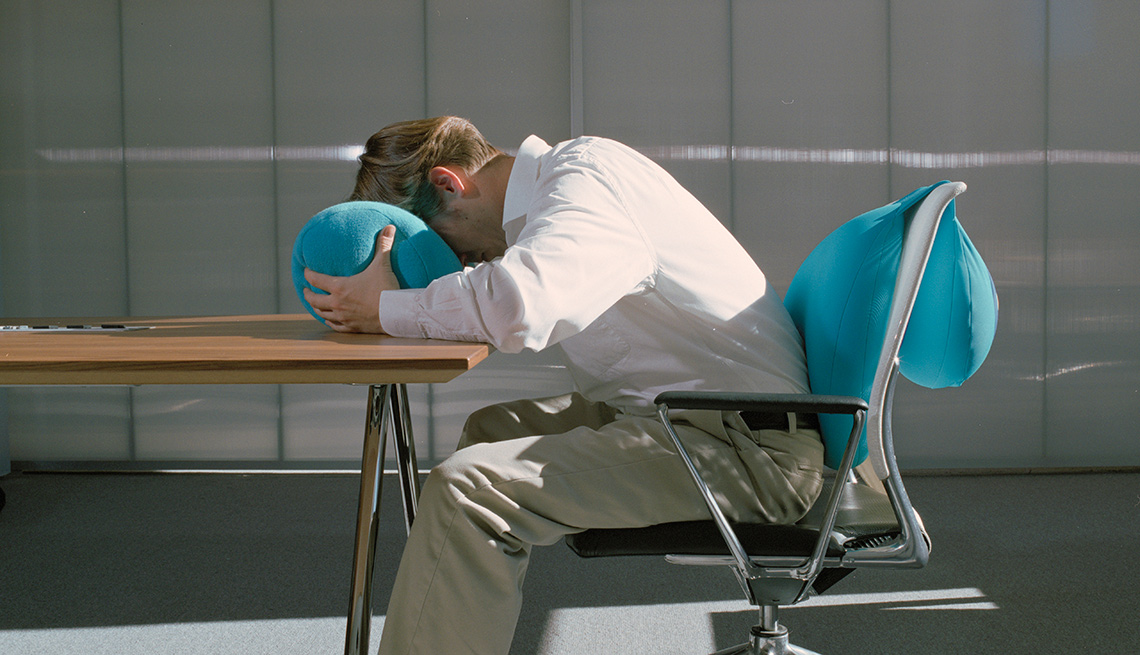 Researchers discovered that those who showed an increase in anxiety symptoms also showed higher levels of beta-amyloid in their brains at the end.

There is a lot to be anxious about nowadays: Will the weather keep acting crazy? Will North Korea build a better bomb? Will somebody find a way to stop those Patriots?

But if you suffer from generalized anxiety, it may be a sign that you actually have something else to worry about: A new study has found a link between rising anxiety levels and an increased risk of Alzheimer’s.

The five-year study, conducted at Brigham and Women’s Hospital in Boston, followed 270 cognitively normal adults between the ages of 62 and 90. Each of the subjects underwent a positron emission tomography, or PET, scan to determine levels of a protein known as beta-amyloid in their brains. It’s believed that plaques form in the brain when these proteins begin to clump together and may block signaling, so the higher your levels of beta-amyloid, the greater your risk of developing Alzheimer's disease.

Over the next five years, the subjects were given a series of tests that measured factors including their anxiety levels. Researchers discovered that those who showed an increase in anxiety symptoms over the course of the study also showed higher levels of beta-amyloid in their brains at the end. That doesn’t mean anxiety actually causes Alzheimer’s, but the link suggests that if you or a loved one is experiencing a mounting level of unease, it may be time to consult a specialist.

Study author Nancy Donovan, a geriatric psychiatrist at Brigham and Women’s Hospital, said the study indicates that anxiety symptoms could be a manifestation of Alzheimer’s disease prior to the onset of cognitive impairment.

“If further research substantiates anxiety as an early indicator, it would be important for not only identifying people early on with the disease, but also, treating it and potentially slowing or preventing the disease process early on,” she said in a news release.

Donovan noted, though, that further longitudinal follow-up is needed to determine whether these escalating symptoms give rise to clinical depression and dementia stages of Alzheimer’s over time.

The study findings are reported in the American Journal of Psychiatry.