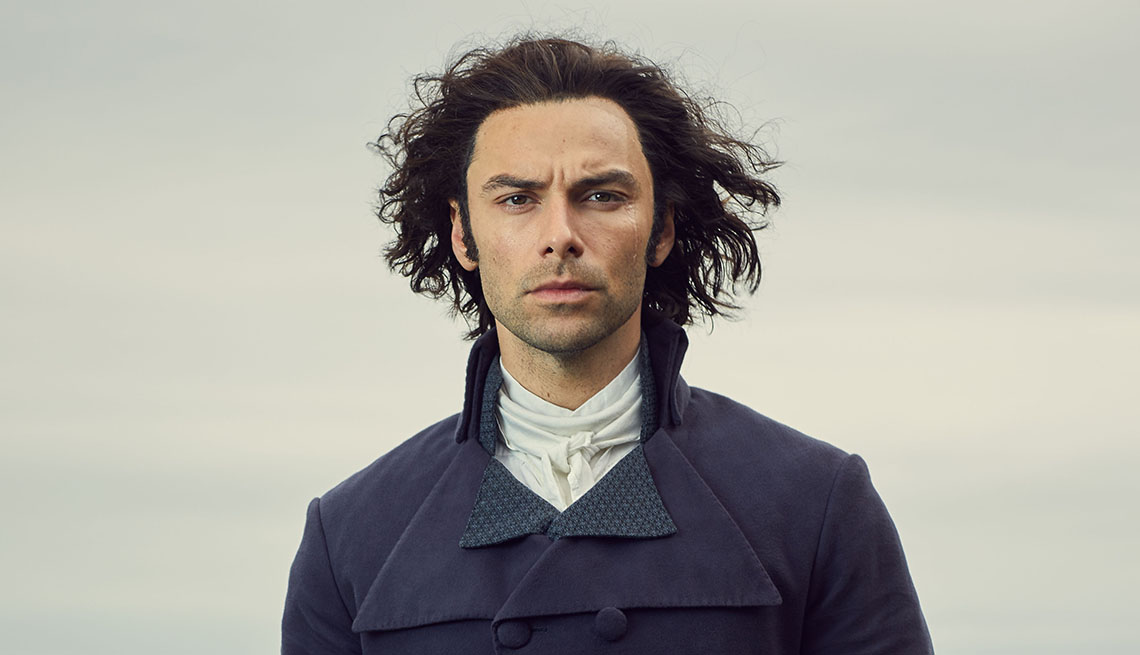 "What makes Poldark especially addictive," says Oregonian TV critic Kristi Turnquist, "is the same secret weapon that Downton Abbey had: the classic Masterpiece ingredients — top-notch British actors, literate writing, sumptuous period detail — but on top of that, we get storylines packed with forbidden romance, fiery face-offs, soapy secrets and illicit sex. And it all seems so much more civilized than when American TV does the same thing.” The Telegraph critic Allison Pearson calls Poldark “devastatingly good.” Asked which character she’d most want to play, Masterpiece producer Rebecca Eaton, 70, who brought you Downton Abbey, Sherlock and Poldark, said: “Ross Poldark — to ride across the bluffs of Cornwall on my steed.” Now 14 percent of the growing horde of tourists flocking to Cornwall’s insanely picturesque beaches are there because of Poldark.

It’s a hit, thanks to smart, history-loving grownups — more than half its viewers are older than 66. One-sixth of Britain's population watched Poldark, beating The Handmaid's Tale by 400 percent and Game of Thrones by 60 percent. This proves the clout of adult viewers, because the BBC's average viewer is over 61, versus 64 for Masterpiece (as of 2012). Last year, Poldark was one of TV's top-20 most-popular shows among viewers over 50.

Its success proves the value of seasoned screenwriters like Poldark’s Debbie Horsfield, 63, Victoria’s Daisy Goodwin, 56, and Last Tango in Halifax’s Sally Wainwright, 55, who said: “Life gets richer — the older you get, the more things you have to deal with.” Horsfield infuses Poldark’s roller-coaster romance plots with dramatic realities, such as economic instability, class struggles, infidelity and political corruption — issues that are surprisingly topical today.

All of which means you need to tune in Sunday — though some will watch just because Turner looks more stunning shirtless than Brad Pitt did in Thelma & Louise, and Eleanor Tomlinson as the fiery Demelza is equally head-turning.

As the romantic and political-historical plots gallop along with the relentless vigor of Cornwall's famous swimming stallions, death takes the innocent young, as well as sometimes — thrillingly — those who had it coming. You'll even learn a bit of history painlessly along the way. That is, if you pay attention and don't get distracted by Turner's incredible chest. 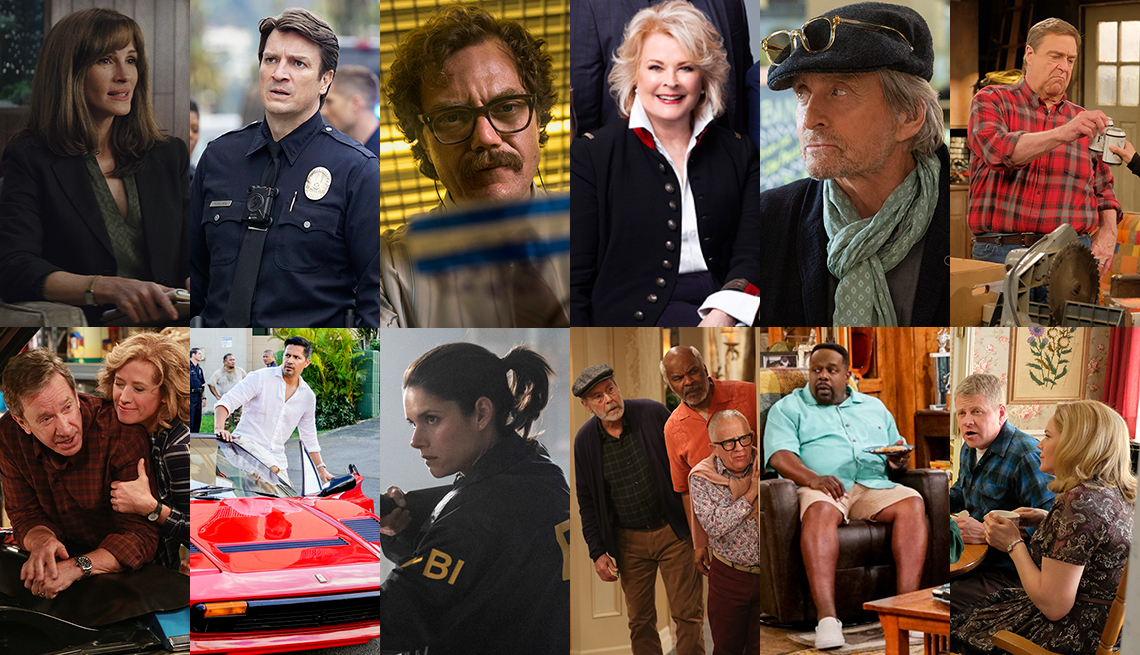