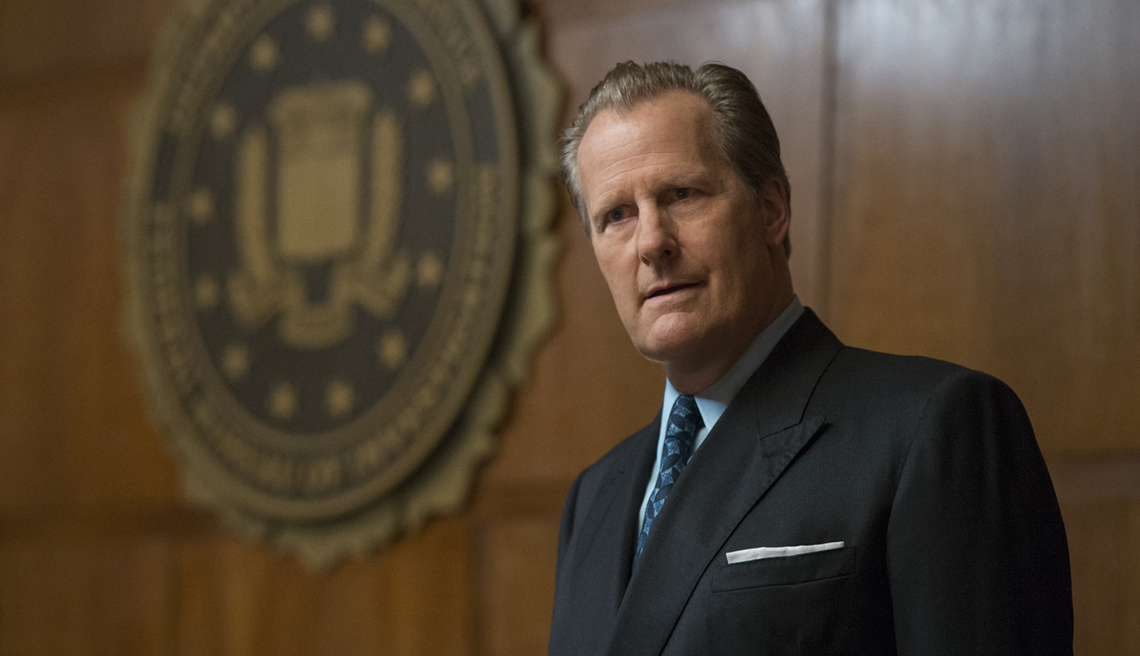 Jeff Daniels plays an FBI agent in “The Looming Tower” who often clashes with his CIA counterpart.

Where to Watch: Hulu

First, upstart network Hulu launched The Handmaid’s Tale, last year’s most-buzzed and socially relevant show. Now it may top itself with The Looming Tower, a gripping 10-part adaptation of the Pulitzer Prize-winning book by Lawrence Wright that explains how 9/11 happened, going all the way back to 1949, when an Arab student named Sayyid Qutb was so shocked by the sight of young Americans at a Colorado church social dancing to the sexy tune “Baby, It’s Cold Outside” that he went home and joined the Muslim Brotherhood, and his Islamist writings helped inspire the rise of al-Qaida.﻿

Hulu’s series has a narrower focus, on the battle royal between the FBI and CIA, starting in 1998, when al-Qaida bombed the U.S. Embassy in Nairobi, Kenya. The agencies had clashing missions and failed to share information that could have stopped the attack of Sept. 11, 2001, a tragedy dazzlingly dramatized by two of the best actors now working, Jeff Daniels as two-fisted FBI counterterrorism boss John O’Neill and Peter Sarsgaard as CIA analyst Martin Schmidt. Sarsgaard plays him like a pot forever about to boil over with bile, a know-it-all who won’t let the FBI know what he knows.

“You know what O’Neill will do!” Schmidt complains. “He’ll arrest the first suspects he comes across and blow our chance of flipping them so that we can work our way up the chain of command … and then we’ll just end up with a bunch of low-level turds in custody, and meanwhile the leadership of al-Qaida is walking blissfully around!”

The CIA guy is frustrated because the president won’t authorize a bomb strike against Osama bin Laden that would kill “under 1,000” people, mostly innocent. “This is exactly what al-Qaida wants us to do, overreact to slaughter innocent Muslims,” shouts O’Neill, who privately refers to Schmidt’s CIA team as “the Manson Family.”

“Crush the head and the snake dies,” says Schmidt. 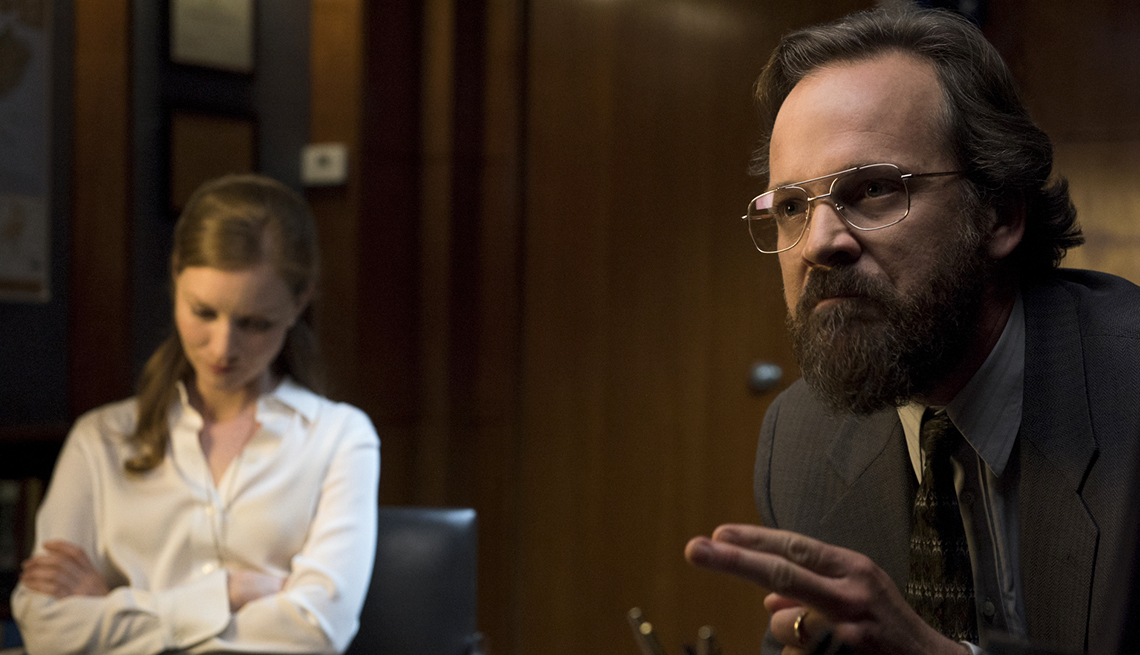 Wrenn Schmidt and Peter Saarsgard work for the CIA in “The Looming Tower."

Schmidt comes off as an oily, repressed weirdo coiled like a spring, and O’Neill like a big, hard-drinking, womanizing blowhard with rants as terrific as anything Jeff Daniels got to say on The Newsroom. The casting is ideal, and they’ve got plenty of brilliant company.

A real-life drama tenser than Homeland unfolds, with a vivid cast of characters: al-Qaida bombers, little kids gazing up at a U.S. drone about to vaporize them, Alec Baldwin as unlit-cigar-chewing CIA director George Tennet, Michael Stuhlbarg (ubiquitous lately in The Shape of Water, Call Me by Your Name, The Post and Fargo) as White House counterterrorism chief Richard Clarke, and Bill Camp as rumpled FBI agent Robert Chesney, a role like his old-school, shoe-leather reporter in The Post. The most emotionally resonant role is young Lebanese immigrant and FBI agent Ali Soufan (Tahar Rahim of the hit film A Prophet), the FBI’s only Arab speaker in New York, one of just eight (out of 10,000) Arab speakers in the organization.

As tension ratchets up around the world, skilled screenwriter Daniel Futterman (Capote and Foxcatcher) takes us into the hearts and minds of the al-Qaida hunters as they quarrel, enabling the bad guys to get away with it. Schmidt hisses, O’Neill bellows obscenities, and Soufan quietly tries to navigate the two warring cultures he’s from, ideologically traumatized Islam and the secular West.

Not everything in this ambitious epic works. The primary characters’ relationships with women are irrelevant to the story and largely lame. Who cares if O’Neill juggled mistresses and a wife, and told each one “They’re playing our song”? The courtships of Agent Soufan and Agent Chesney are also dramatically ineffective.

The story also takes its time to get going, and it may take watching a few episodes (just three were supplied for review) to get hooked. But once you start to understand how deep the divisions between the spy agencies are and how horrific the unfolding consequences, you’ll want to look away and won’t be able to. If you want to understand how the most important episode in modern history happened, this landmark series is the place to start.