Hollywood may be horrified by actors who dare to age, but Broadway makes millions betting on talents who've been around. More than half of this season's Tony Award nominees in the top acting categories are past their 50th birthday, and we're betting five of the seven top acting awards will go to one of those older actors.

"It's a testament to their enduring talents and the industry's reverence for shows of yore," says David Buchanan, the chief Broadway critic at GoldDerby.com, the website that predicts awards odds as ruthlessly as a racetrack tout.

The 71st Annual Tony Awards, hosted by Kevin Spacey, air Sunday, June 11 at 8 p.m. ET on CBS. Here’s our forecast (backed by the Buchanan brain trust of experts) of who'll take home statues and who will sob all the way home. 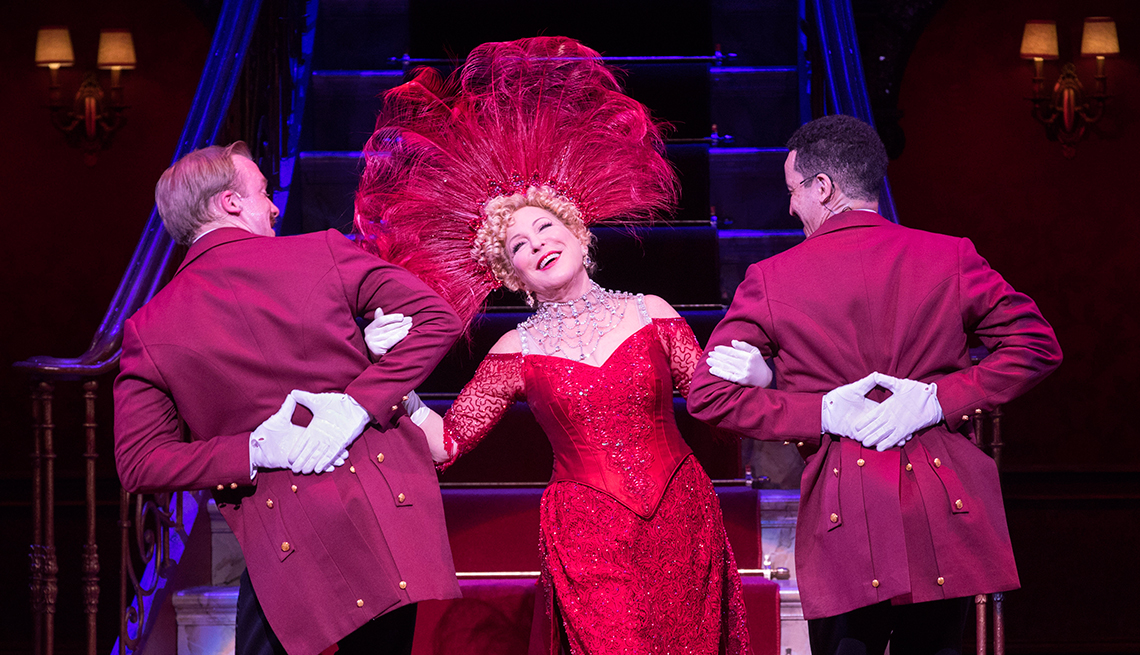 The winner: Sublime Bette Midler, 71, who sang in Fiddler on the Roof in 1964 and played the Acid Queen (almost topless!) in the first staging of Tommy in 1971, returned to Broadway musicals after decades away, in Hello, Dolly! But Carol Channing outdid Bette — she created the role and revived it at age 74, in 1995.

The runners-up: Patti LuPone, 68, and Christine Ebersole, 64, both in War Paint. 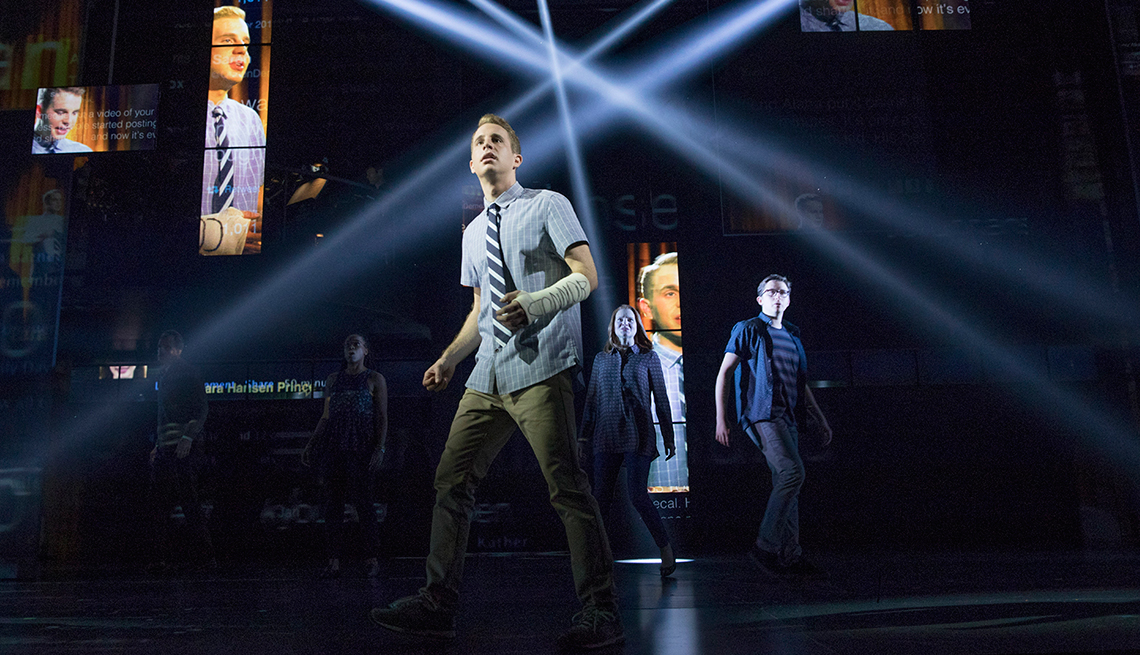 Runner-up: David Hyde Pierce, 58, is third-likeliest to win for Hello, Dolly! But don't fret: Pierce (who's also an Alzheimer's Association spokesman) is already a two-time Tony winner, with one competitive and one honorary trophy. Give the kids a chance this time, David. 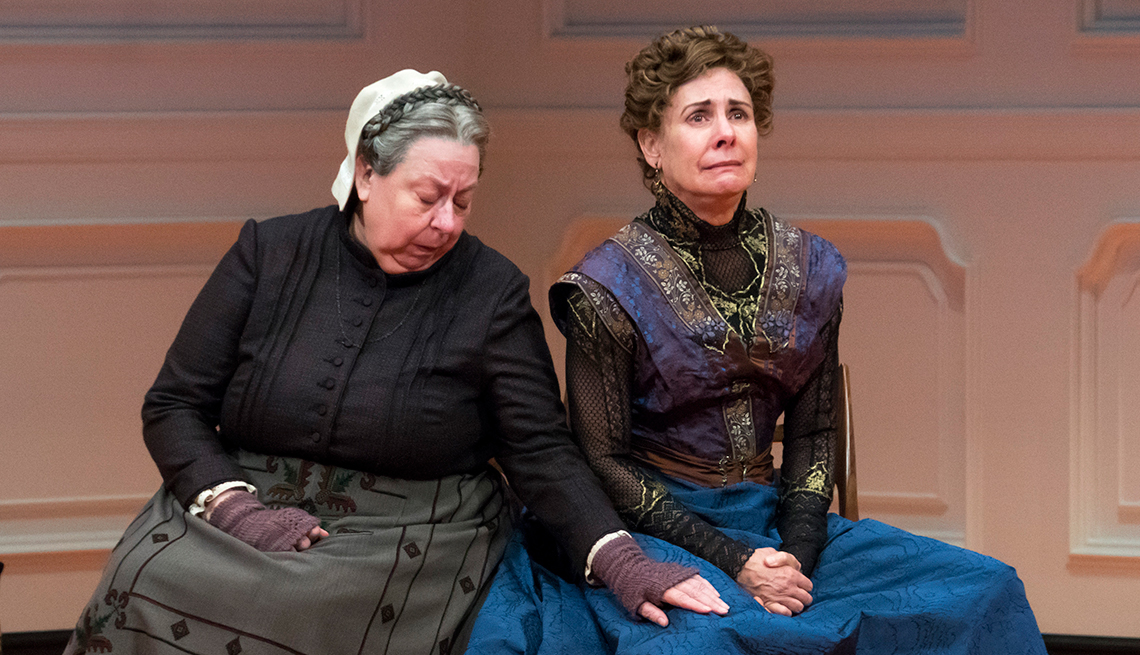 The winner: Laurie Metcalf, 61 (A Doll's House, Part 2), will win. Then she'll start shooting the reboot of Roseanne, slated for midseason on ABC.

The runners-up: Laura Linney, 53 (The Little Foxes); and the fifth-most-likely winner, Sally Field, 70 (The Glass Menagerie). 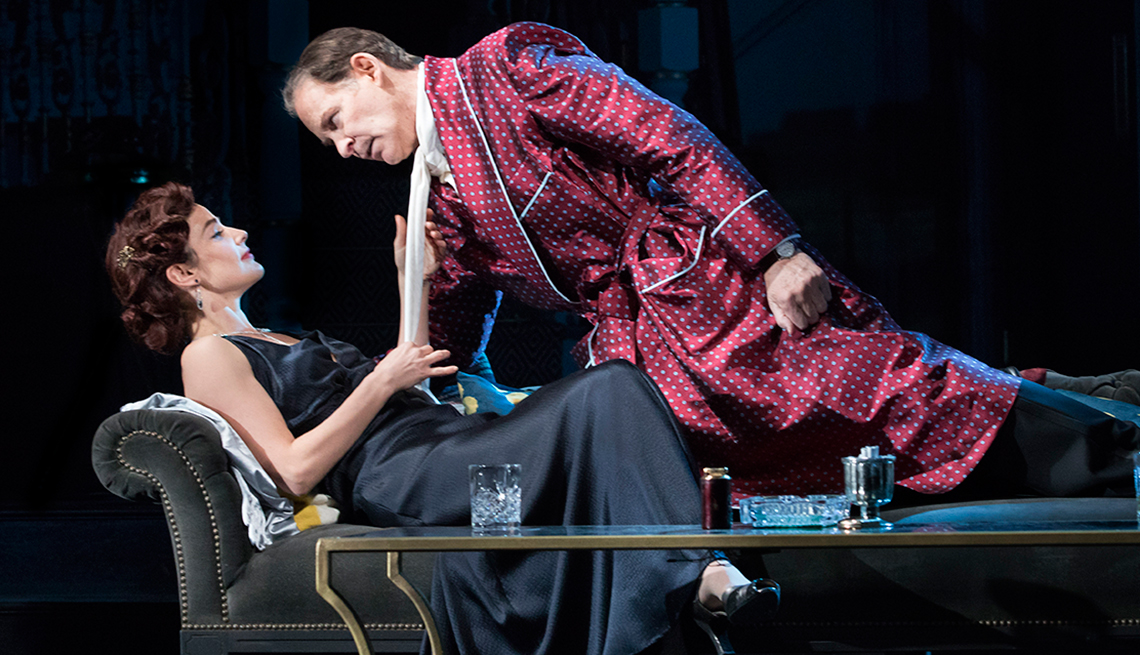 The winner: All 14 GoldDerby pundits predict that Kevin Kline, 69, who plays an aging matinee idol in Present Laughter, will earn his third Tony.

See what you can save with AARP's Auto Buying Program 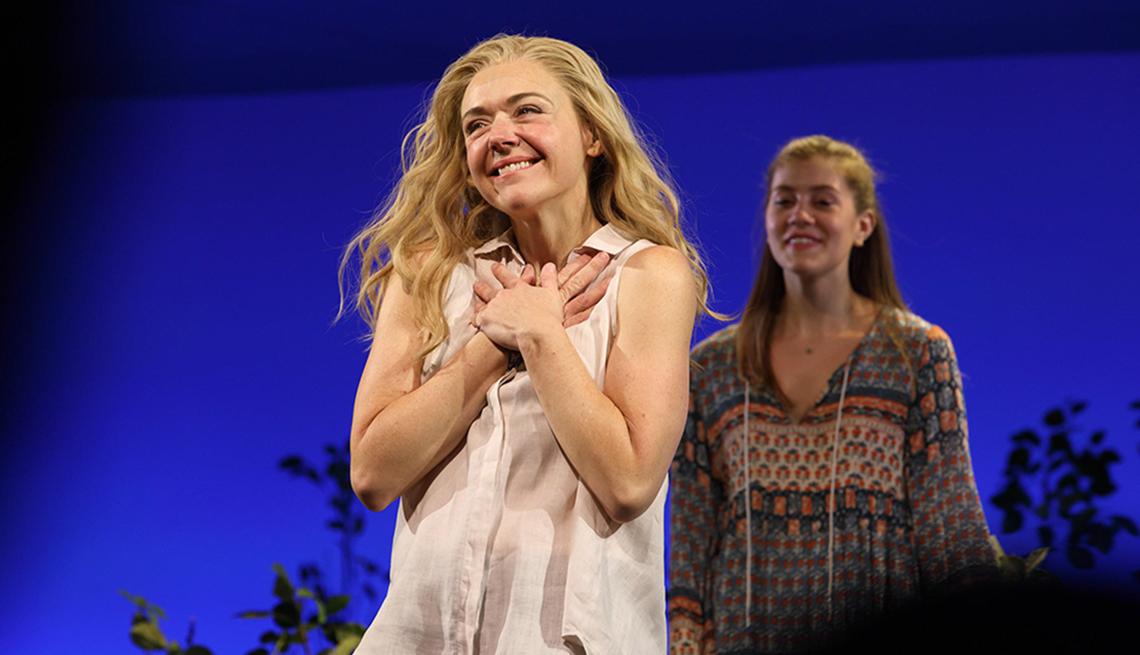 The winner: Rachel Bay Jones (Dear Evan Hansen), does not reveal her age.

Runner-up: Mary Beth Peil, 76 (Anastasia). In 1985, she got a nomination her first time at bat on Broadway for The King and I at 56, opposite Yul Brynner, then 65. And on TV she's since played Grams on Dawson's Creek and Julianna Margulies' ma-in-law on The Good Wife — while simultaneously doing Broadway shows. 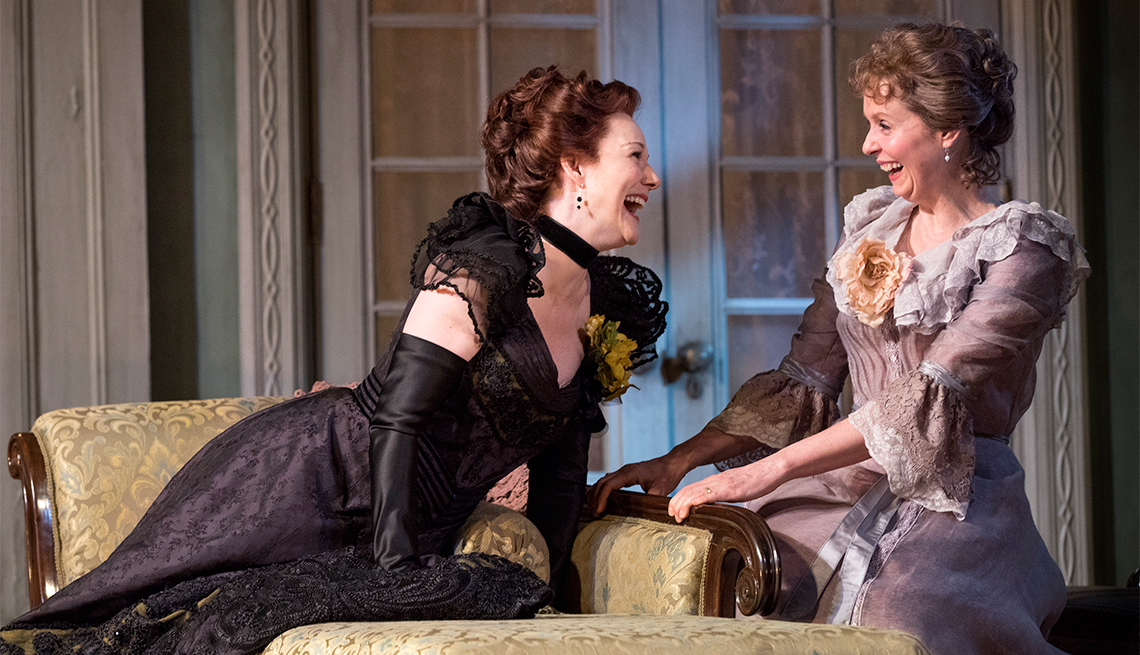 The winner: Cynthia Nixon, 51, who alternates with Laura Linney in the lead and supporting roles for The Little Foxes, gets the lesser nomination — but the likelier win. Nixon has two previous nominations and one 2006 win for best actress in Rabbit Hole. 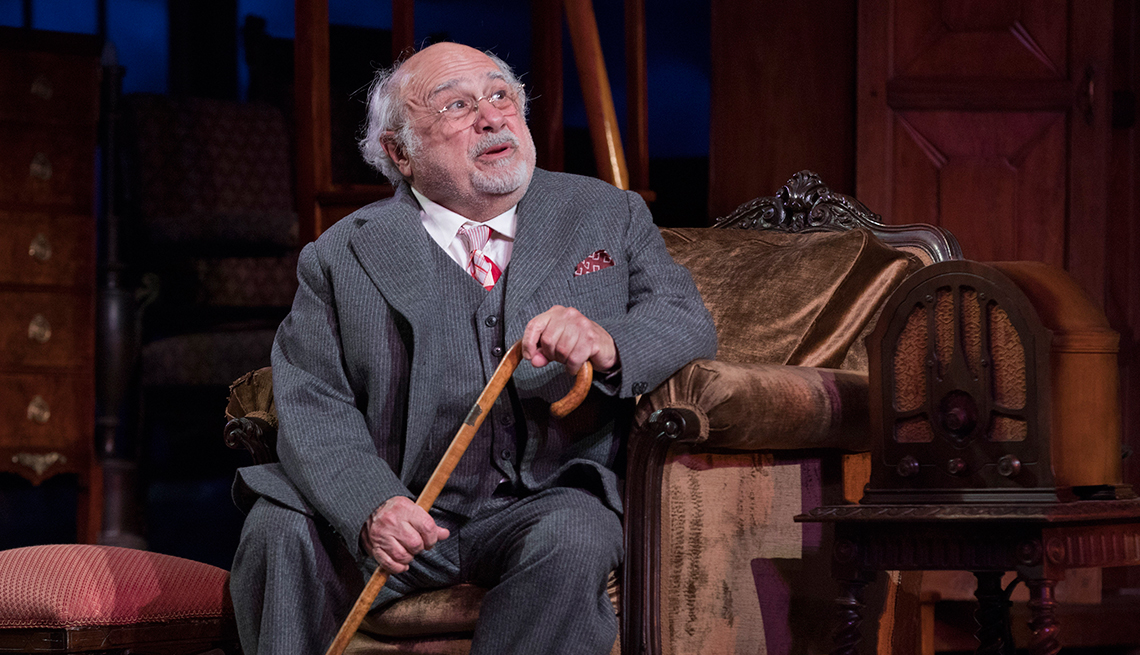 The winner: Sure, Danny DeVito, 72, has made over $2 billion worth of movies and earned 11 Emmy and Golden Globe nominations and wins, plus one Oscar nom. But he started out off-Broadway in 1969, and now he's a promising Broadway newcomer in The Price.