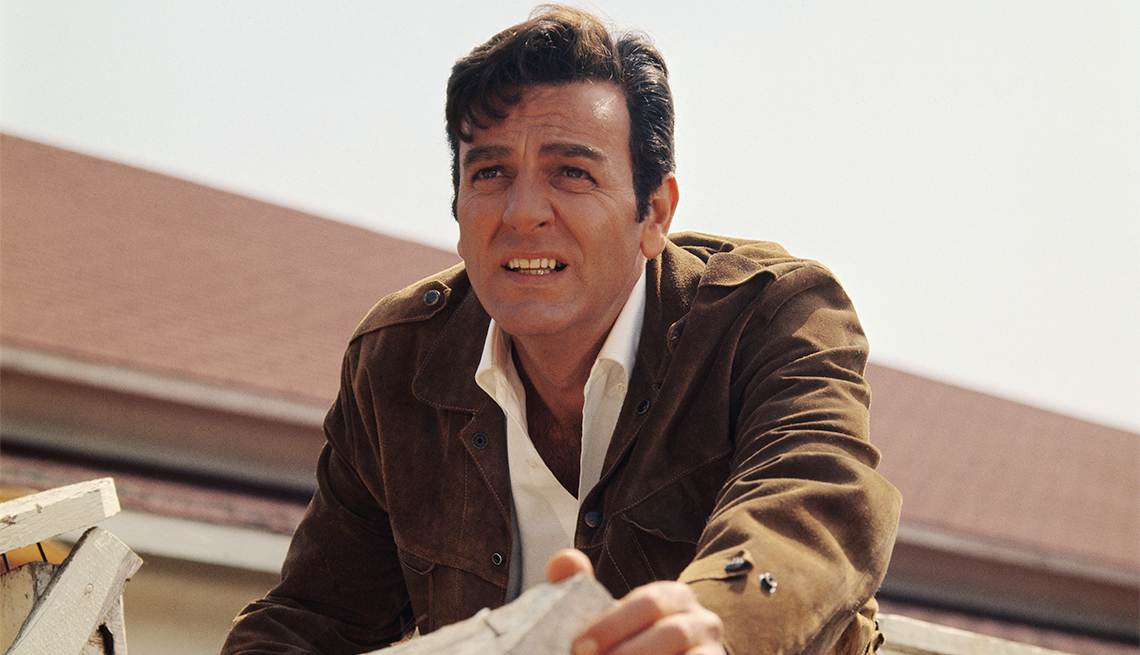 Family members were with him at a Los Angeles hospital, where he had been admitted due to complications from leukemia, his son-in-law Mike Condon confirmed, according to the Associated Press.

A B-rated movie actor for years, Connors found fame playing a private eye for eight years on the CBS series, the last courtesy of Desilu Productions, the company created by Lucille Ball and Desi Arnaz.

People were drawn to "Mannix," which started in 1967, not only because of its fast-paced fights and car chases, but also because of the vulnerability Connors broke to the character, Joe Mannix.

Connors told the Fox News Channel in 2000 that, "I know that I kept saying I want this character to be as real as possible, to feel the emotions, the ups and downs, to shed a tear, whatever it took that happens to the average human being."

The show's popularity quickly turned Connors into one of TV's highest-paid actors. Indeed, at the end of the eight-season run, Connors was earning $40,000 an episode, the New York Times reported. The role also earned Connors four Emmy nominations and a Golden Globe for best actor in a dramatic series in 1970.

Connors is survived by his wife of 67 years, Mary Lou Wells, along with one daughter and one granddaughter.