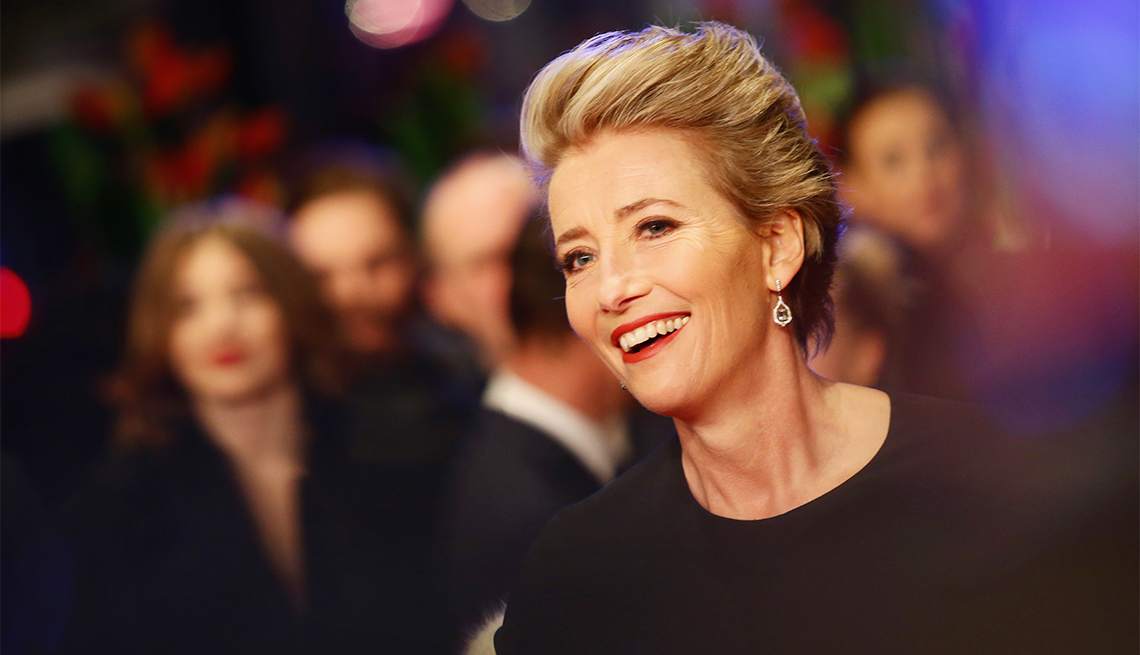 Emma Thompson is blasting Hollywood for pressuring female stars to be thin.

A wide range of actresses, everyone from Carrie Fisher to Margot Robbie, have talked about being asked to lose weight for certain roles — and complained mightily about it afterward.

And now beloved British actress Emma Thompson, 57, has jumped into the fray, blasting Hollywood for the pressure it puts on female stars to be thin. She told the Swedish talk show Skavlan that she nearly quit Brideshead Revisited after the film’s producers tried to strong-arm a costar into losing weight.

Although Thompson didn’t name the costar, she did say she confronted producers over the request.

“There was a wonderful actress I was working with on Brideshead Revisited, and the producers said, ‘Will you lose some weight?’ ” the two-time Oscar winner recalled. “And she was absolutely exquisite.

“And I said to them, ‘If you speak to her about this again on any level, I will leave this picture. You are never to do that.’ It’s evil what’s going on out there, and it’s getting worse,” she added.

In addition to Thompson, the 2008 film also starred Hayley Atwell, who confirmed Thompson’s story in 2008.

“I went round to Emma’s one night and she was getting very angry that I wasn’t eating all the food she was giving me,” Atwell said. “I told her why, and she hit the roof.”

In the interview with Skavlan, Thompson joked that Hollywood’s obsession with being thin has kept her from living there.

Thompson also doesn’t mince words when it comes to the French fashion industry.

“The French fashion industry said they would get rid of size 0, and then, you know, they didn’t. … The anorexia — there’s so many kids, girls and boys now, and actresses who are very, very thin into their 30s, who simply don’t eat,” she said. “They don’t eat. … Sometimes there are just some subjects that you absolutely have to make noise about, because it’s so tedious and it’s gone on and on.”

Thompson has a reputation for being protective of younger actors. In an interview with Good Housekeeping in 2007, Kate Winslet, who starred with her friend Thompson in 1995’s Sense and Sensibility, said, “Emma Thompson told me, ‘If you ever lose weight, I will never … talk to you  again.’ ”