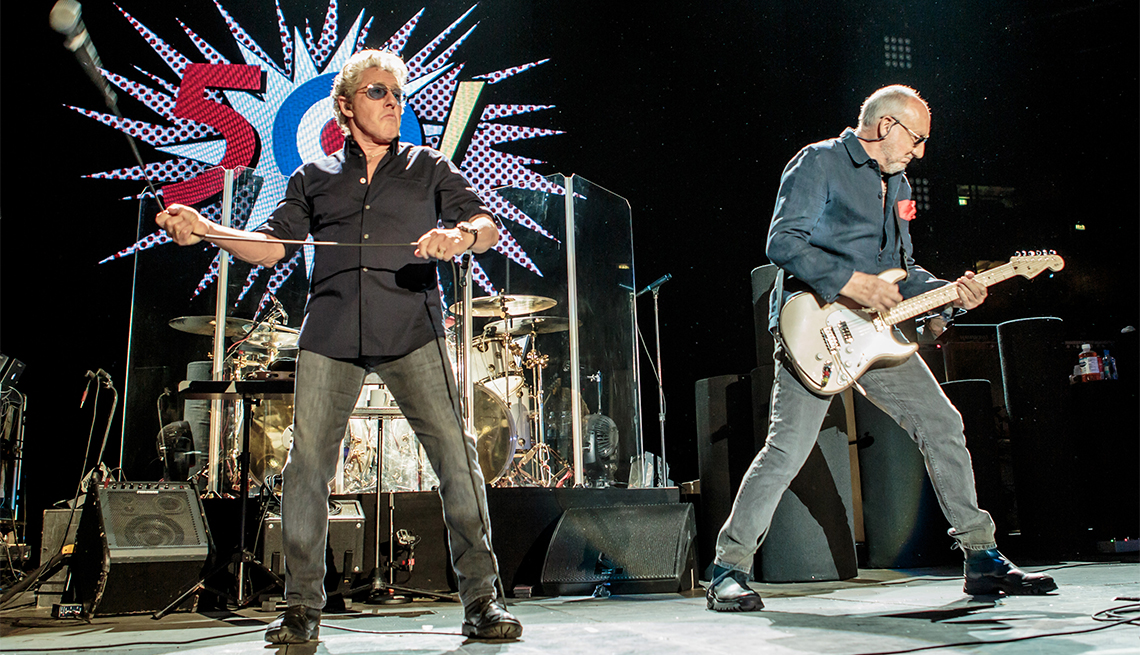 The Who will be the first rock band to take up residency at the Colosseum.

Classic rock fans will have a new reason to visit Las Vegas this summer. Between July 29 and Aug. 11, the Who will hold court in Caesars Palace’s Colosseum. It will be the first time a rock band takes up residency there since the 4,300-seat Colosseum opened in 2003.

The residency will consist of only six performances, but a statement from the band hints at possible additional shows by calling it a “first run.” Ticket sales to the general public begin at noon PT on Friday, March 17.  Fan club members, however, can access presale tickets right now.

Also nice: $1 from each ticket sold will benefit Teen Cancer America, an organization founded by the Who’s Roger Daltrey and Pete Townshend in 2012 that helps hospitals and health care professionals bridge the gap between pediatric and adult oncology care.

Teen Cancer America is an offshoot of the Teenage Cancer Trust, based in the U.K., which was founded by Daltrey’s doctor, Adrian Whiteson, and his wife Myrna in 1990. In 2009, Daltrey had an operation to remove a precancerous growth on one of his vocal cords.

Three years ago, the English band — best known for such enduring anthems as “My Generation,” “The Kids Are Alright” and “I Can’t Explain” — embarked on a lengthy tour that Townshend and Daltrey hailed as a “long goodbye.”

That tour is scheduled to conclude on April 12 in the U.K. after dates in London, Liverpool, Manchester, Glasgow, Sheffield and Birmingham.