Tears for Fears Still Wants to Rule the World

Curt Smith looks back at the group’s hit songs, along with plans for new music and tour 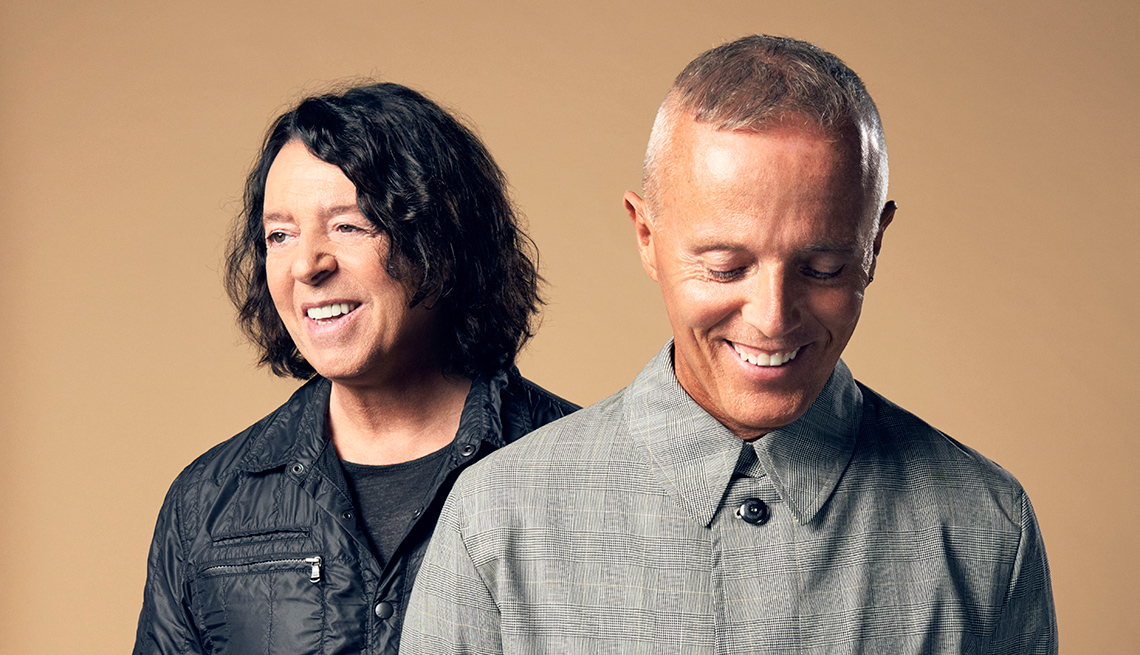 This month, Tears for Fears released Rule the World, a greatest hits album that showcases the British group’s 36-year career and features two new songs. AARP caught up with Curt Smith, 56, who with Roland Orzabal crafted new wave pop hits that were inescapable in the '80s and remain much beloved today. Smith reflects on some key songs.

• “Mad World,” from the 1983 album The Hurting. A hit song in the U.K., it failed to chart in America but later received much attention after a cover of the song appeared on the soundtrack to the movie Donnie Darko in 2001. It since has become a staple of TV singing competitions.

Smith: “It was written while we were young, unemployed people in Bath, England, trying to make it as musicians. We were looking  out at  people going about their everyday lives, things that we were told we should be doing, having regular jobs and the like, making a living. And we were thinking how mundane it all looked. And it was sort of depressing to us, as it is to teenagers who think they know everything.”

• “Change,” also from The Hurting. The song, built around a sampled marimba hook, was a minor MTV hit and became Tears for Fears’ first song to hit the U.S. singles chart (No. 73).

Smith: “A lot of times, songs come from new sounds you have, playing with new toys. A lot of our early music was based on new technology and experimentation. It was the reason we became a duo. We didn’t need a band anymore; we could just do everything ourselves. And ‘Change’ came about with, ‘Well, these sound like real marimbas. Let’s use them.’ "

• “Everybody Wants to Rule the World,” from Tears for Fears’breakout album, 1985’s Songs From the Big Chair. This was the group’s first No. 1 song in the U.S.

Smith: “The rest of the album was just about finished, and we were missing one track, and we had a choice of two or three songs. And it was actually our producer Chris Hughes who was adamant about ‘Everybody Wants to Rule the World.’ He convinced us that, in his mind, the kind of shuffle beat is very much an American driving song. That was always his description: ‘I can imagine people in America listening to this on the radio as they’re driving.’ "

• “Shout,” the group’s second No. 1 single from Songs From the Big Chair.

Smith: “It was initially imagined as a sort of ‘Give Peace a Chance’ — kind of just a chorus going round and round and round. Instead of just a protest song, the idea was to turn it into something much more than that and something probably a touch angrier. It was the first time where we didn’t shy away from putting big guitars on it and making it huge at the end. And suddenly, people didn’t see us as a synth duo anymore.”

• “Head Over Heels,” the third top-5 single from Songs From the Big Chair.

Smith: “I think people remember ‘Shout’ and ‘Everybody’ more. But having said that, you go to one of our live shows and ‘Head Over Heels,’ as soon as you hit that first chord and the piano’s going da-da-da-da-da-da, the audience goes berserk. So I think it’s a combination of the simplicity of a love song, which it is, effectively, with some really nice arrangement.”

Smith: “The song, as written, was definitely influenced by the Beatles. We knew that when we were doing it. It definitely had that vibe. And we had two choices, which was  to  shy away from that or to embrace it tenfold, which is what we ended up doing.”

Tears for Fears have plans for a new album and tour in 2018.

Smith: “I’m quite happy doing what I’m doing right now. I feel like it’s the place I should be. And playing live now seems more obvious because, for both of us, our children are older. And so they don’t mind us going away as much. In fact, they probably encourage it.

“[Touring now] is a lot more fun because we get to do it on our terms. You know, our terms being that we’re not going to kill ourselves. I like to see the cities that I’m playing in. We are lucky enough that we’re successful enough to be able to do it in relative comfort.” 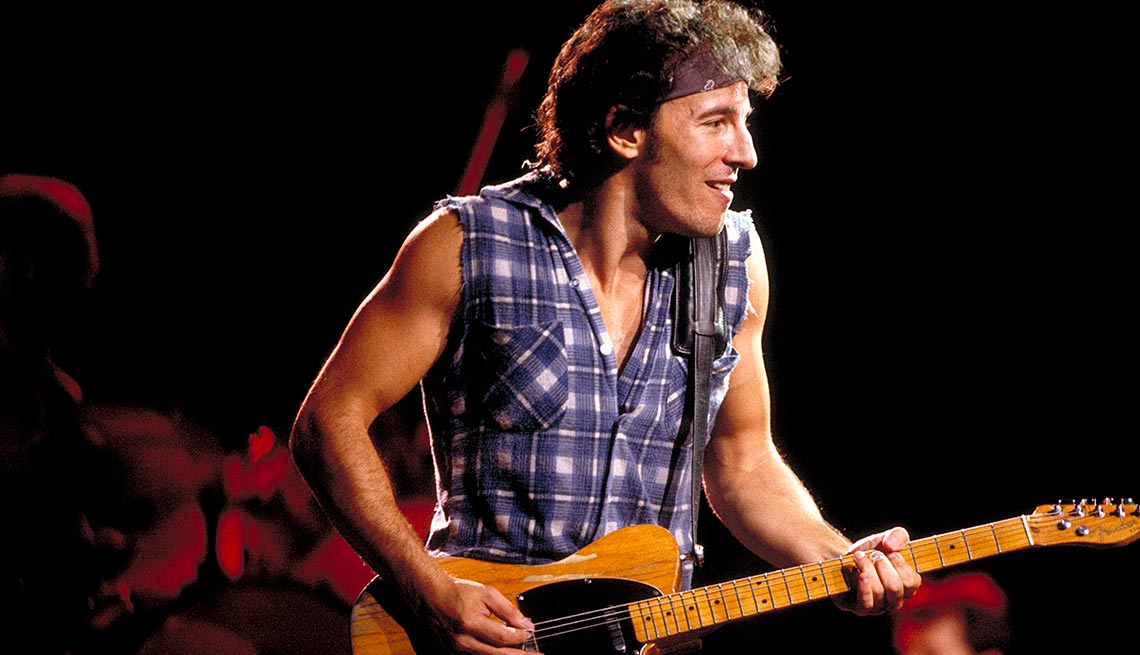 Essential Sounds of the ’80s

From Prince to Public Enemy, these artists helped define the golden age of MTV