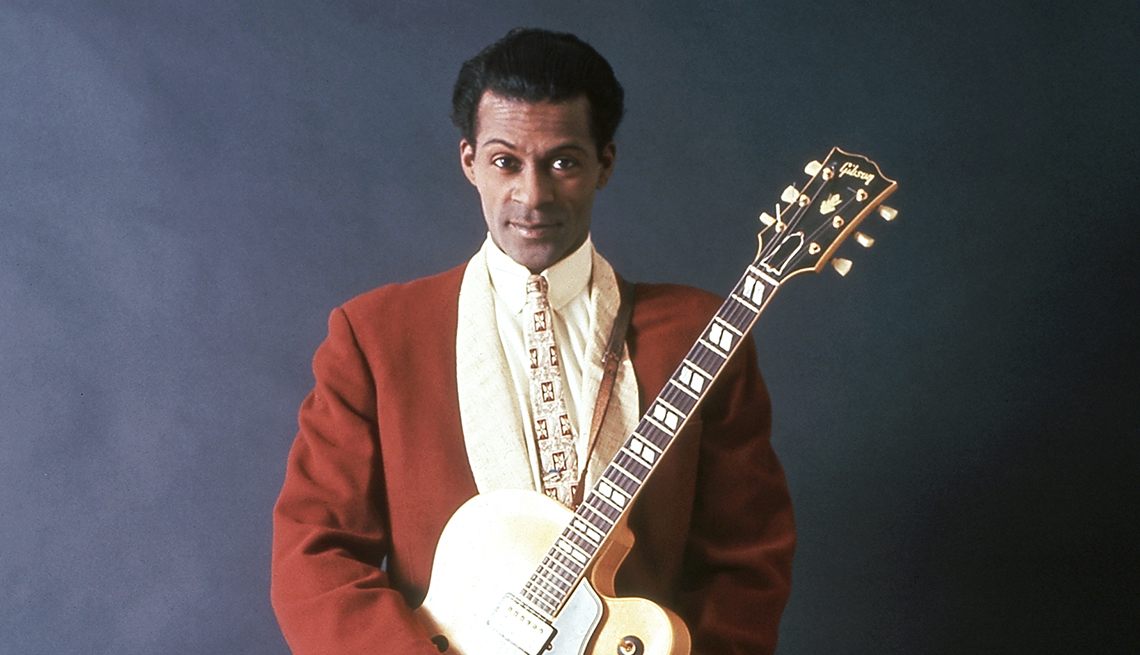 Chuck Berry was one of the pioneers of rock and roll music.

Chuck Berry is the greatest rock and roller of all time, the touchstone for all the popular music that followed, including the Beatles, the Beach Boys and the Rolling Stones. John Lennon and Brian Wilson will tell you, it all started with Chuck Berry. John even said: If you tried to give rock and roll another name, you might call it “Chuck Berry.” Ernest Hemingway once said that all American literature traces its roots to Huckleberry Finn. In the same way, rock and roll has its Mark Twain in Chuck Berry. I had a discussion with Bob Dylan about Chuck and his influence and here’s what he had to say.

Bob Dylan: "When I first heard Chuck Berry, I had no idea that he was black. I thought he was white hillbilly. And he just could play these eighth notes on a guitar, which was — that was his thing.  Little did I know, he was a great poet too. But you don’t think about that when you’re just being, when it’s coming at you like that.

Dylan: Yeah, you’re being overwhelmed really. And there’s only one Chuck Berry. There will only ever be. It’s very hard to do what he does. And if you see him in person, it’s hard for him to even do it. Because he has to play eighth notes on a guitar. That alone is hard. And he has to sing too. People think that singing and playing is easy. It’s not. You can strum along with yourself as you’re singing, but if you want to actually play, that’s a hard thing.

Love: And he was always the main guitar player in his band.

Dylan: He was always the guitar player.