En español | Grab your Pink Lady and T-Bird jackets. It's time to bop your way back in time to Rydell High School. Grease will return to theaters next month to mark the 40th anniversary of the 1978 classic that rocked pop culture with songs like "Greased Lightnin' " and "You're the One That I Want."

The romantic musical starring John Travolta and Olivia Newton-John can be seen April 8 and 11 at more than 700 locations nationwide. The showings are part of Turner Classic Movies' Big Screen Classics series and are being presented through Fathom Events and Paramount Pictures. TCM Primetime host Ben Mankiewicz will offer a special commentary before and after the film.

"Whether you've seen it dozens of times and know the words to every song, or you're in for the rare treat of seeing it for the first time, watching Grease on the big screen with an audience is an unforgettable experience that we're delighted to offer movie lovers," Tom Lucas, vice president of studio relations at Fathom Events, said in an article on Entertainment Weekly's website.

The film will also be celebrated with the release of a 40th-anniversary edition Blu-ray/DVD on April 24, for those hopelessly devoted to belting out "Hopelessly Devoted" in the privacy of their own home. But if you want to see it on the big screen, tickets are already available at Fathom Events and participating theaters.

Grease was the highest-grossing movie of 1978, raking in approximately $400 million worldwide at the box office. The film opened in second place, behind the summer blockbuster Jaws. Newton-John was 29 years old when she was cast as good girl gone bad Sandy Olsson opposite bighearted tough guy Danny Zuko, played by Travolta, who was 23 at the time. 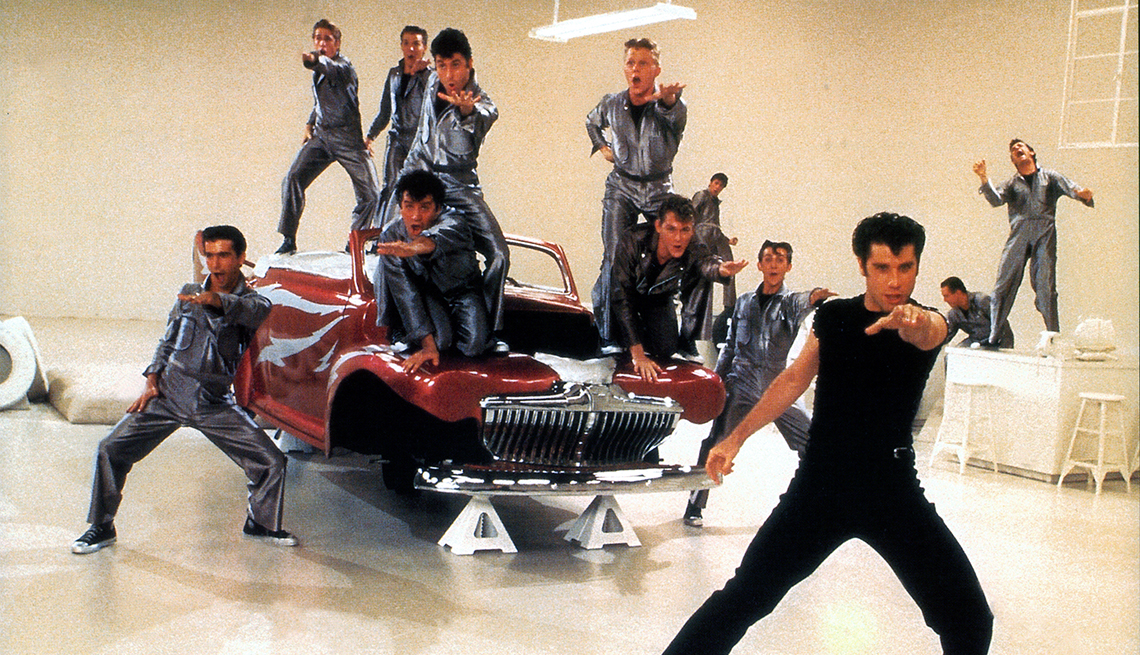 John Travolta (front right) is joined by Michael Tucci, Barry Pearl, Jeff Conaway and others in a dance scene from the 1978 smash "Grease."

"Everything about making the film was fun, but if I had to pick a favorite moment, it was the transformation from what I call Sandy 1 to Sandy 2," Newton-John, 69, told The Telegraph in 2017. "I got to  play a different character and wear different clothes, and when I put on that tight black outfit to sing 'You're the One That I Want,' I got a very different reaction from the guys on the set."

Some involved with the movie apparently had reservations about the Australian Newton-John's casting. But Travolta, for one, pushed hard to land her the role. The two enjoyed great chemistry during Newton-John's screen test, according to various media reports.

Based on the 1972 musical of the same name, Grease is currently one of the most successful musicals of all time, according to Box Office Mojo. It was bumped from the top spot on the chart of highest lifetime grossing musicals by 2017's Beauty and the Beast. The film sparked the making of the Disney movie High School Musical and also got its own live television event with Grease: Live on Fox in 2016.

While the showings in April aren't billed as sing-alongs, we predict many a theatergoer won't be able to resist bursting out with a "Rama lama lama ka dinga da dinga dong" or two when "We Go Together" comes on. 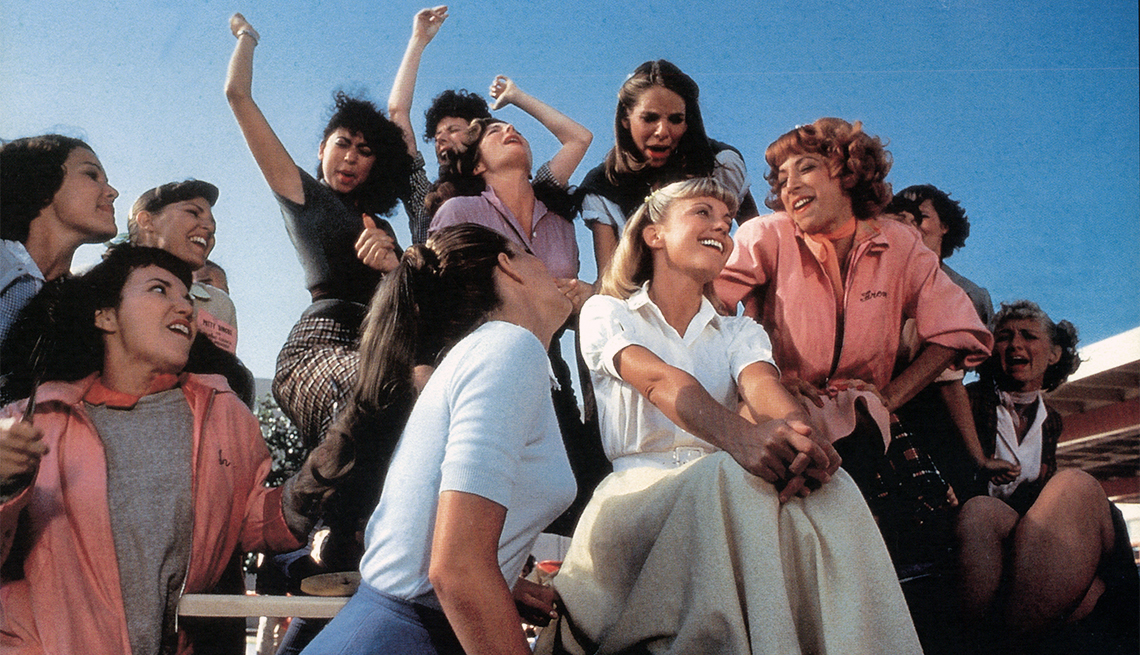 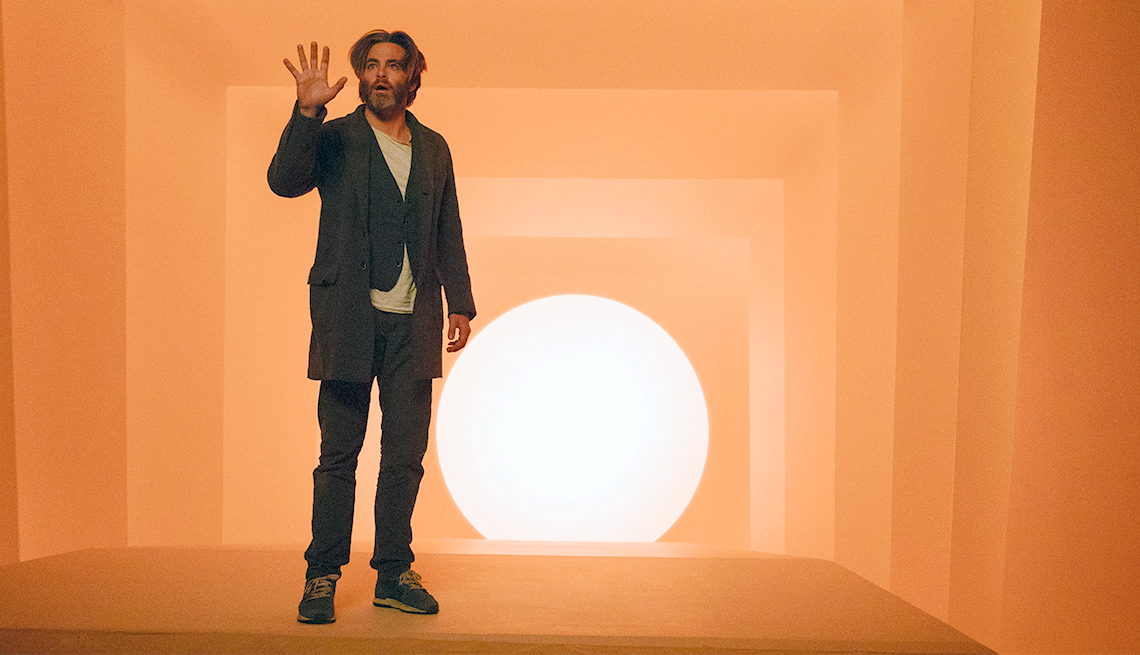