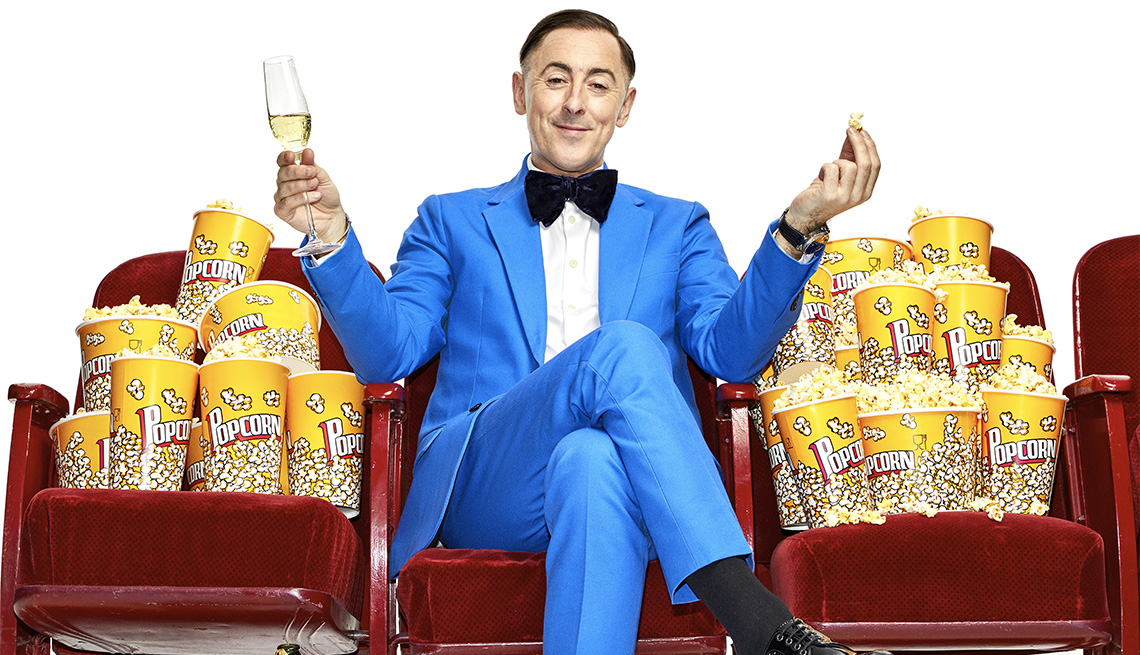 When I turned 50 a few years ago, I felt really excited, very energized, kind of inspired by it. I feel really connected to young people, and I feel like I have some wisdom and can be a mentor.

I’m a vegan and a big fan of soup, especially a curry soup. If it’s water and got vegetables in it, I’m in. Filming Instinct, the showrunner calls me Soup because I have soup at least two times a day.

I think Scotland is a very soulful country, a very beautiful country. And being open and welcoming and friendly and standing up against injustice — those are really Scottish traits, and they’re all things I think are important. Also, we Scots really appreciate the importance of letting go and having a drink and relaxing. We’re big on that.

The thing that most chills me out is going to my place in the Catskills in upstate New York. It’s up a hill in the middle of nowhere and really reminds me of where I grew up. I like being in the middle of a forest. I love wandering around in the trees.

I appreciate awards for performing, but I’m actually more proud of the awards I’ve gotten for being a good person. Especially the OBE that I got from the queen — it wasn’t just for my work but for helping secure LGBT rights in America and Britain. For some young little gay person to see me getting an award like that from the queen is a really big, positive message to send out to the world.