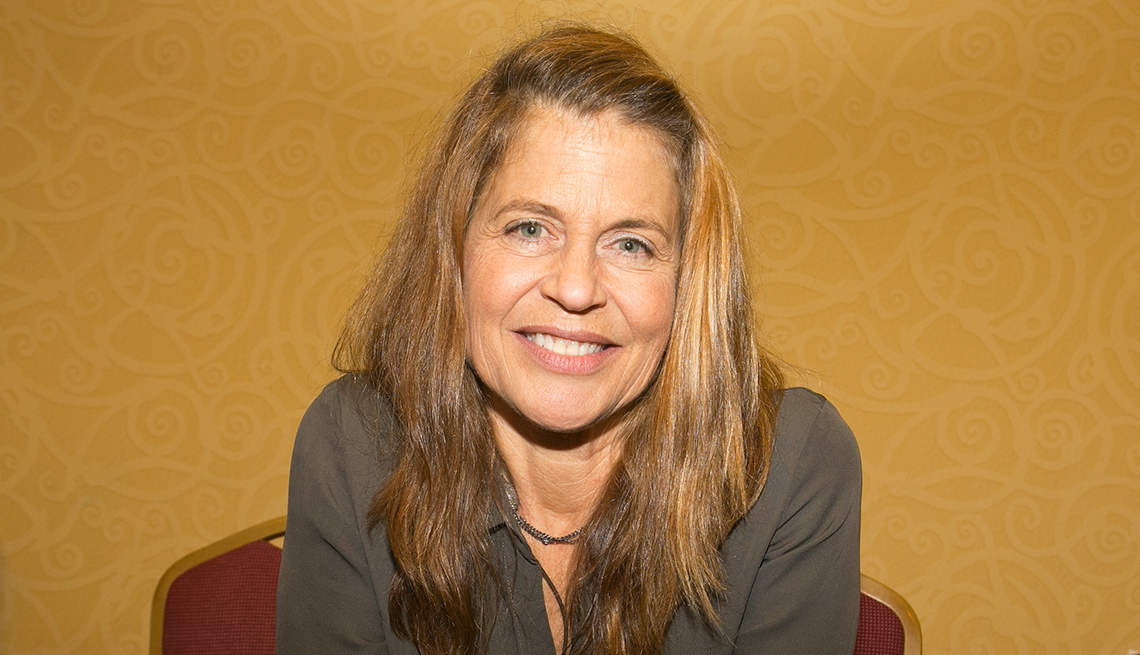 Linda Hamilton costarred in the first two "Terminator" movies and will return for a new installment.

After helping to herald in a new era of female action heroes 26 years ago, Linda Hamilton — who turns 61 on Sept. 26 — is returning to the Terminator movie franchise. She is potentially breaking ground once again, this time for older female action stars.

James Cameron, 63, who created the series, also is returning to produce the next installment. He announced the news about Hamilton's return at a private event celebrating the movie franchise, according to the Hollywood Reporter. "As meaningful as she was to gender and action stars everywhere back then, it’s going to make a huge statement to have that seasoned warrior that she’s become return," Cameron said.