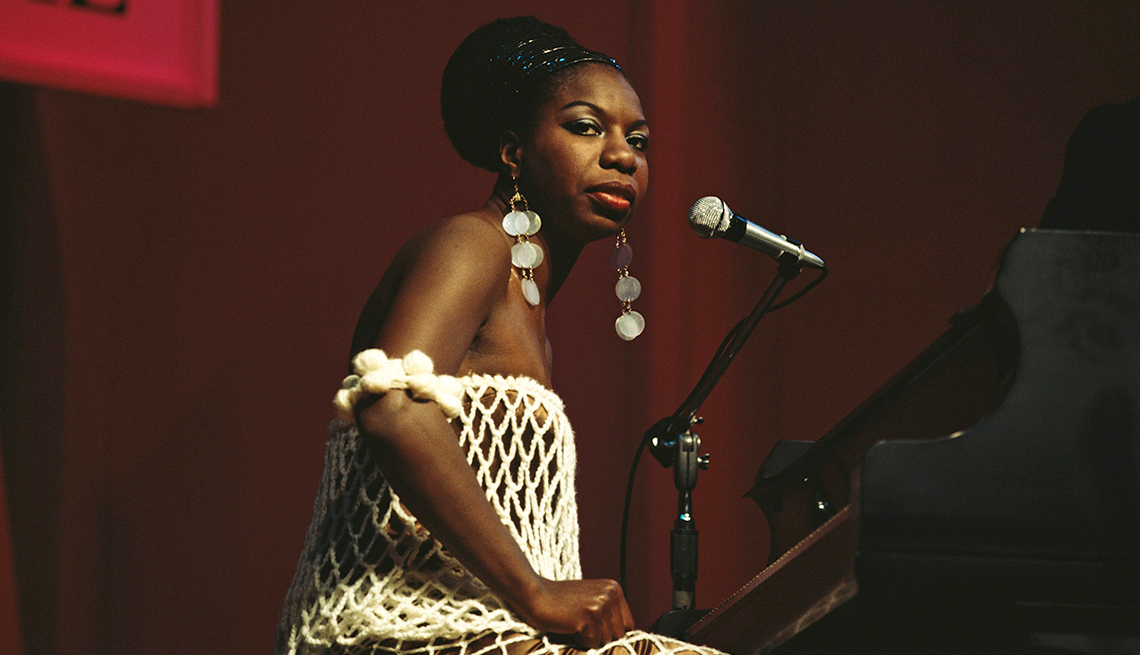 Nina Simone is among the six inductees chosen from a group of 19 nominees for the 2018 class of the Rock and Roll Hall of Fame.

The Cars, as well as first-time contenders Dire Straits, the Moody Blues and Sister Rosetta Tharpe, also are part of the 2018 class announced Wednesday.

They will be inducted on April 14 in Cleveland.

The six inductees were chosen from a group of 19 nominees — including Radiohead, who were expected to enter in the Rock Hall in their first year of eligibility but didn't make it.

Tharpe, a pioneering guitarist who performed gospel music and was known to some as "the godmother of rock and roll," will receive an Award for Early Influence. She died in 1973.

The jazzy and soulful Simone was a leader in pushing for civil rights and influenced the likes of Alicia Keys and Aretha Franklin before her death in 2003.

The Cars, founded in Boston in 1976, combined New Wave and classic rock sounds.