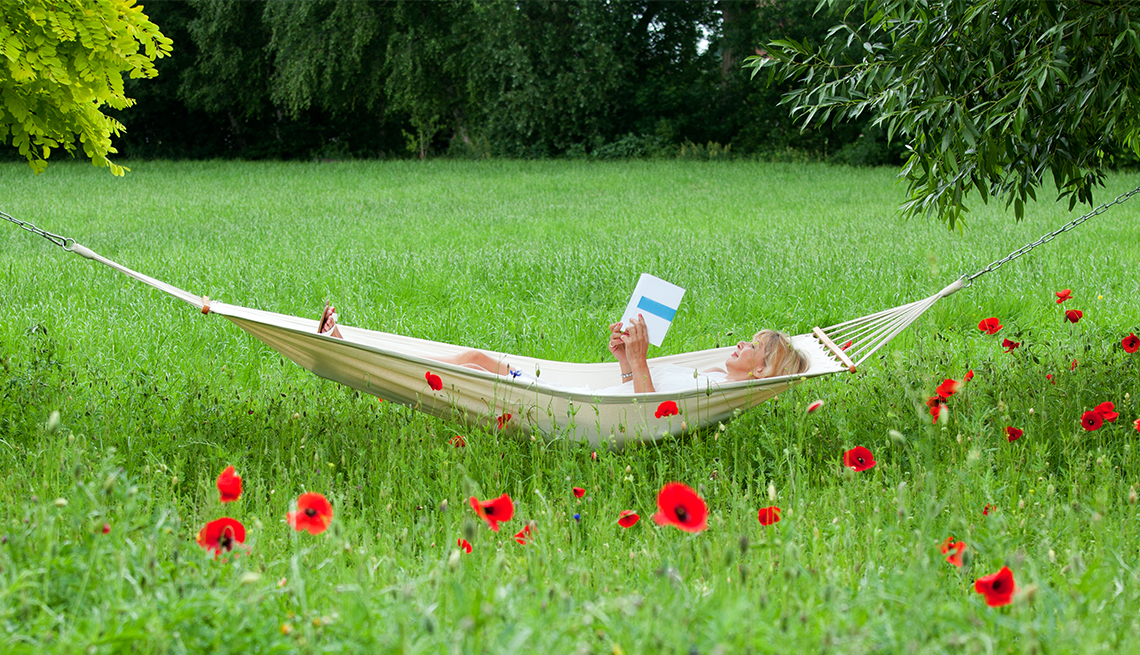 As the weather warms up, there are plenty of new books coming out that are worth a read.

A slow-burning suspense novel about betrayal in the sun-drenched setting of 1950s Tangier, Morocco, where timid young Alice has settled with her boorish new husband. Then Lucy, Alice’s former college friend — make that “friend” — shows up, ready to turn Alice’s world upside down. It’s a page-turner, and already set for a movie version, with Scarlett Johansson reportedly on board to star. 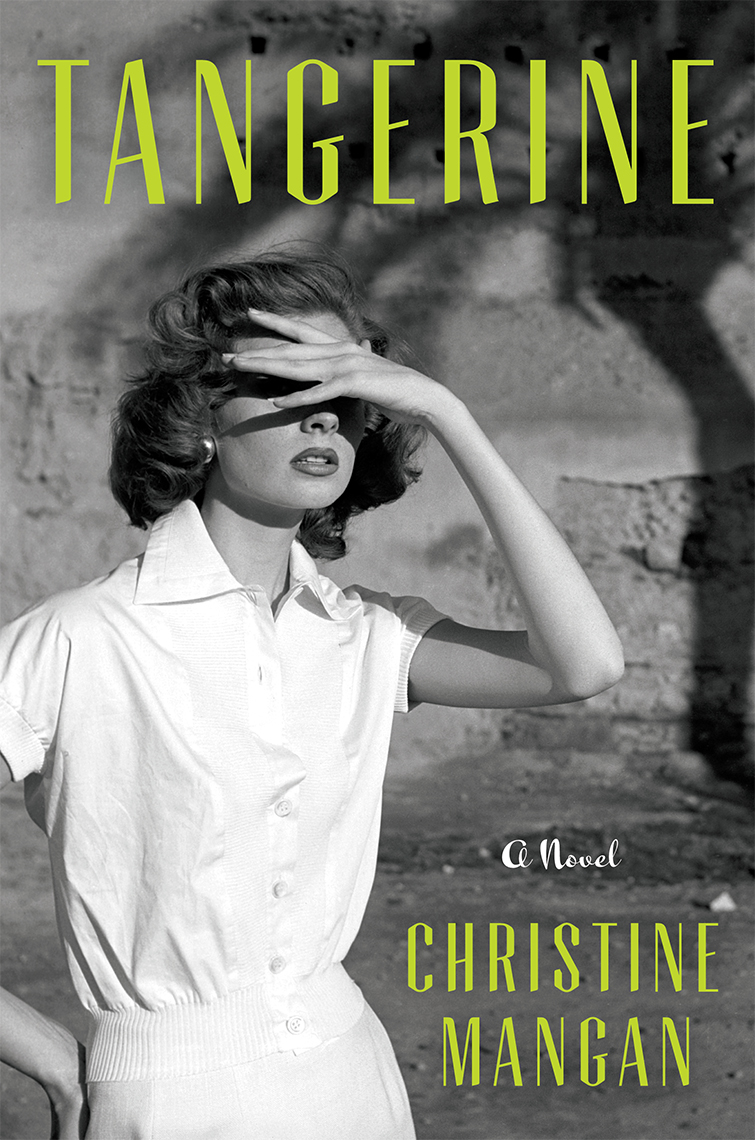 The Sun Does Shine: How I Found Life and Freedom on Death Row

In 1985, at age 29, Hinton was sentenced to death in Alabama for the murder of two men, despite strong evidence of his innocence (it didn’t help that his court-assigned attorney assumed he was guilty). His eloquent story about his 30-year uphill fight for justice — and remarkable ability to forgive — is inspiring, heartbreaking and unforgettable. 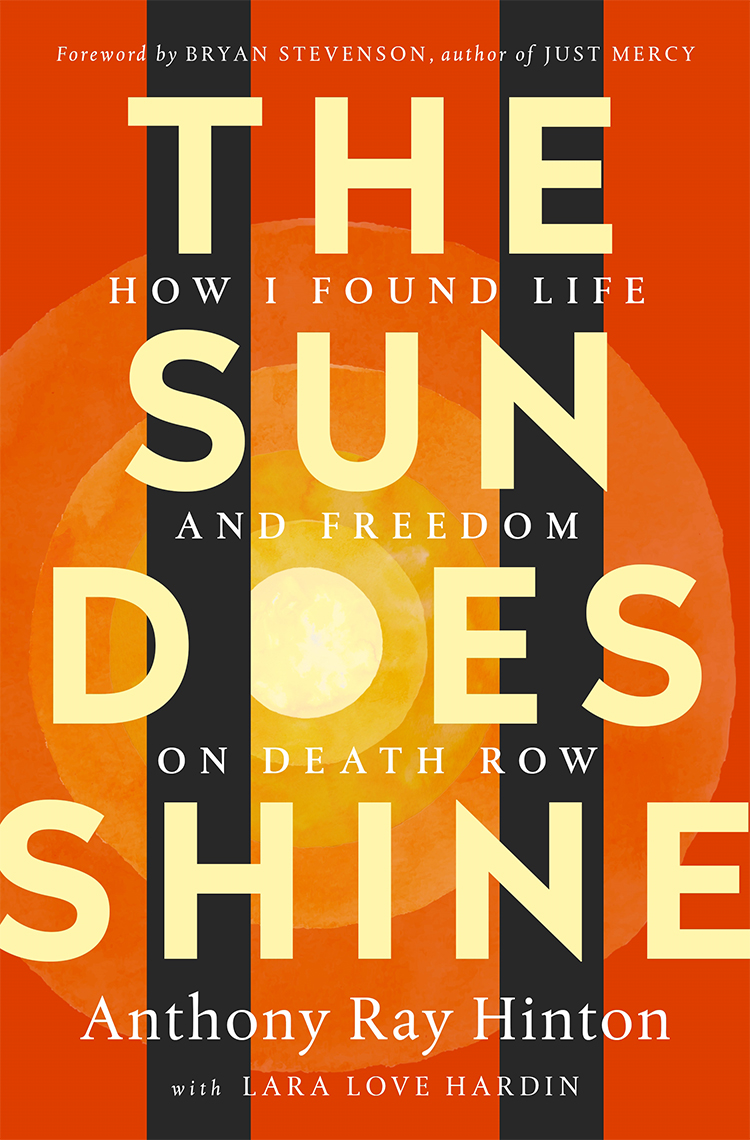 The author of 1997’s bestselling Cold Mountain, winner of the National Book Award, returns to the Civil War era with a stirring novel based on the real-life Varina Howell, the “First Lady of the Confederacy” who married the much-older Jefferson Davis as a teenager and finds herself drawn into a battle she doesn’t entirely support. It’s a compelling story of a woman who becomes a fugitive after the war and, as the years pass, struggles to create a new identity in a divided country. 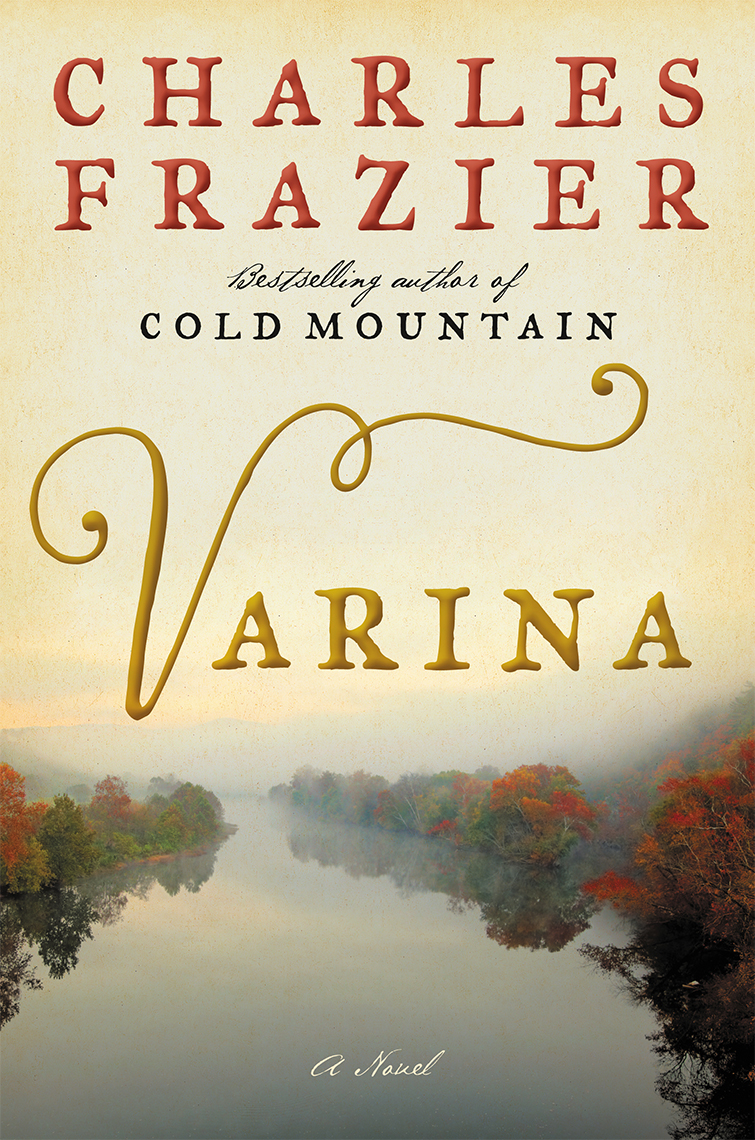 The Recovering: Intoxication and Its Aftermath

There have been countless memoirs by people who’ve struggled with alcoholism, but this is an especially gripping one by a gifted writer who vividly describes her compulsion to drink to wild excess, and difficult journey back to health. Jamison (yes, she knows her name’s ironic) weaves in the stories of other writers and artists, such as Billie Holiday, who were nearly or fully destroyed by drinking, and makes clear how frighteningly intense the pull toward the bottle can be. 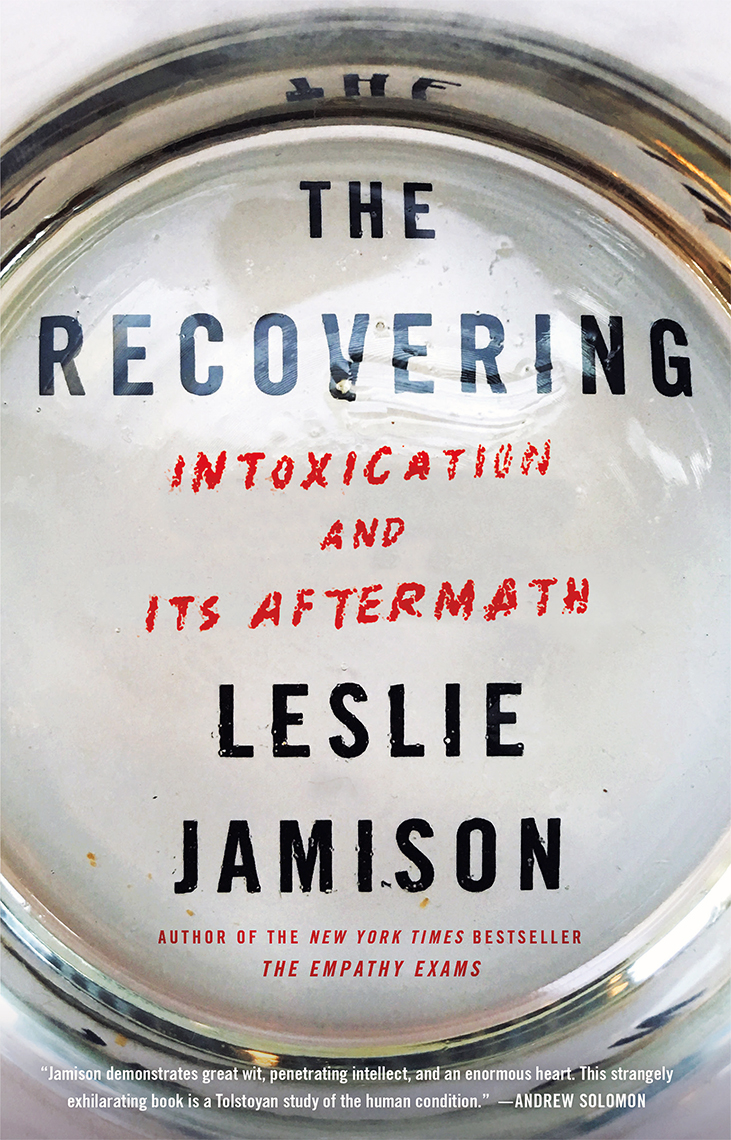 An engrossing novel and likely National Book Award contender by the author of 2014's acclaimed The Interestings, Wolitzer’s latest is about a young college woman, Greer, who’s drawn to an old-school feminist activist she hears speaking on campus, and later ends up working for her cause. Ever ambitious, Greer focuses on her rising career while trying to juggle a complicated longtime romance. The story is about so much more, though, raising profound questions about responsibility, loyalty and what it means to be a strong woman — all with a masterfully subtle touch. 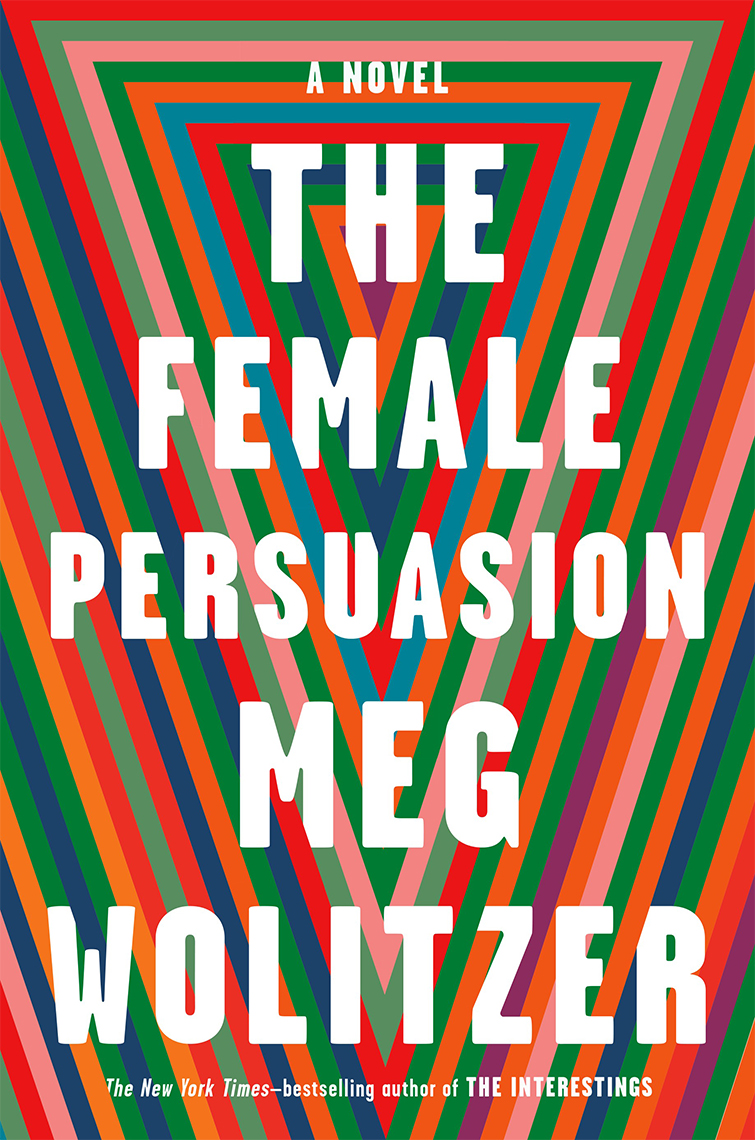 Don't miss this beautifully told novel by the Man Booker Prize-winning author of The Sense of an Ending, set in suburban London in the 1960s. It’s a love story about a young man, Paul, who falls Mrs. Robinson-style for Susan, an older, unhappily married woman he meets at his tennis club. As their love deepens, her drinking turns self-destructive, and the relationship becomes for Paul a life-defining story — his "only story" — of heartbreaking devotion.

The Best Cook in the World

This richly descriptive memoir, from the author of the best-selling All Over but the Shoutin’, is an homage to Bragg’s mother, Margaret — who whips up “working-class mountain food” and has never owned a measuring cup — and the countless home cooks like her who create old-school magic in their cast-iron skillets. Bragg includes his mom’s recipes for Southern rib stickers such as jalapeño corn bread, pan-roasted pigs’ feet and fried okra. 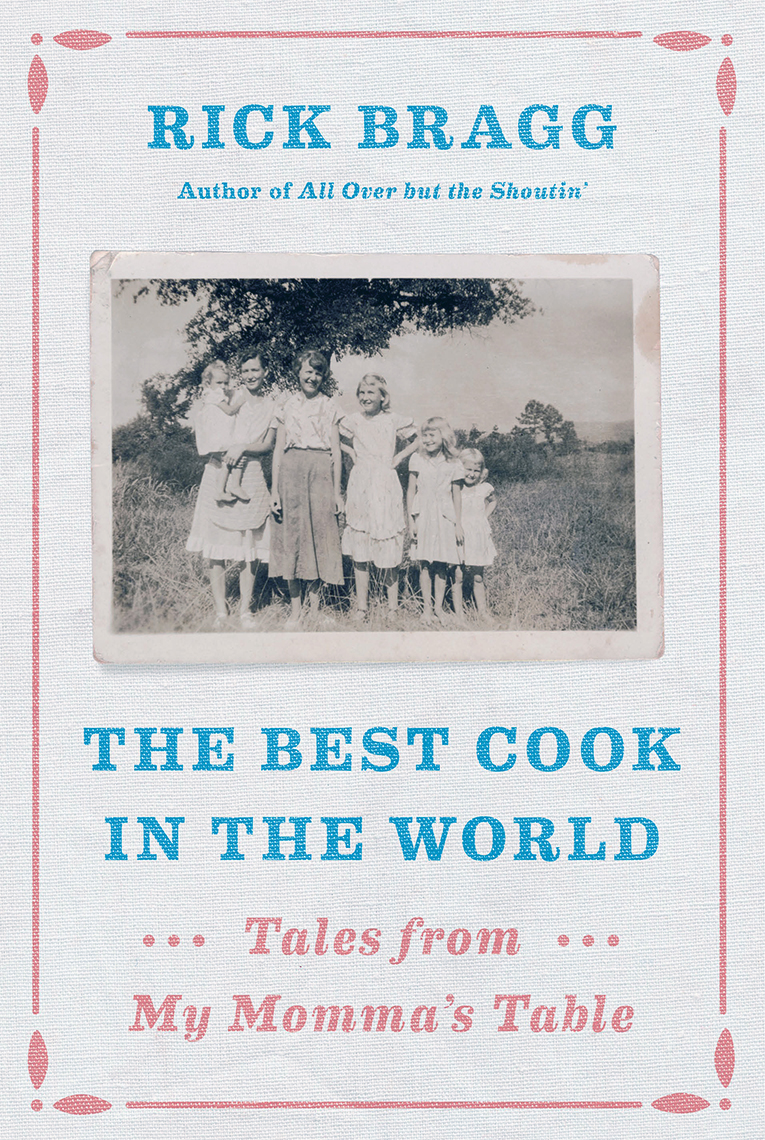 If you loved McLain’s 2011 blockbuster The Paris Wife, you're sure to adore her new novel, which is just as good, if not better. Again McLain comes back to Hemingway: While The Paris Wife was about the writer’s relationship with his first wife, Hadley Richardson, in swinging 1920s Paris, this book focuses on the tempestuous 1930s and his affair with and later marriage to the intrepid journalist Martha Gellhorn. We see the story through her eyes, as she and "Hem" cover the Spanish Civil War, then World War II, and her career starts to take off. But their seemingly enviable romance — not to mention Hemingway himself — has a dark side. 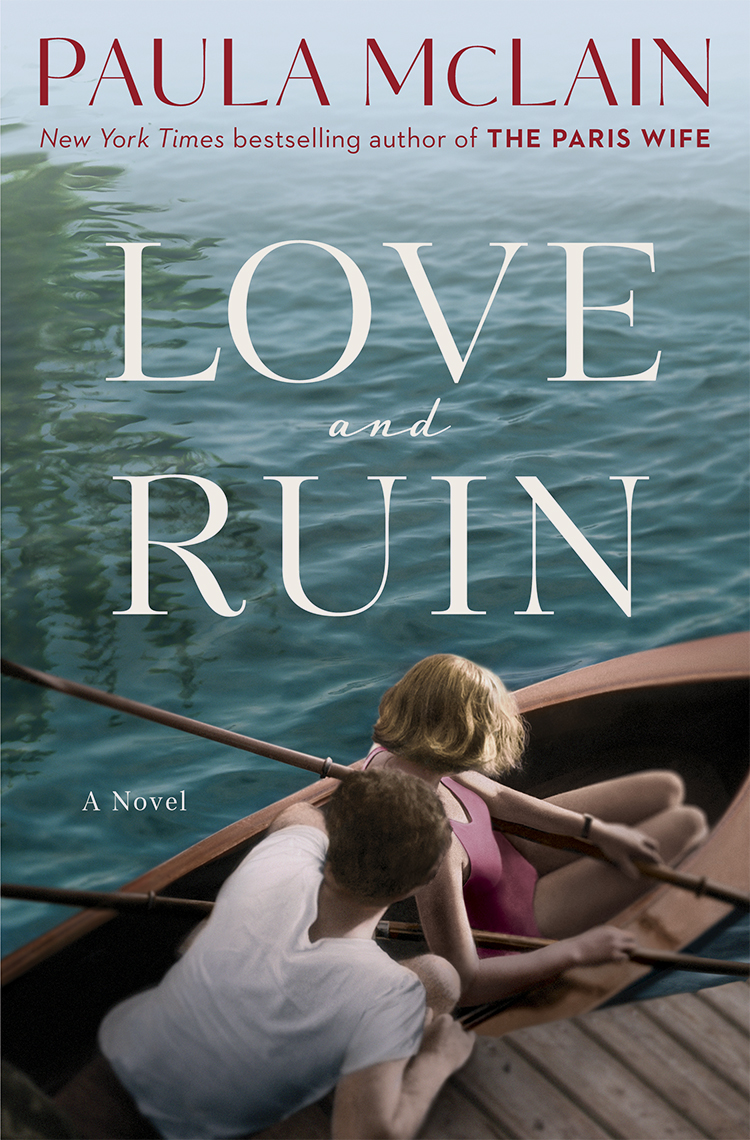 The Happiness Curve: Why Life Gets Better After 50

The Brookings Fellow explains his theory that it’s part of a natural progression for humans to be less happy in their 20s, 30s and especially 40s, then to grow happier in our 50s. Rauch can be a little wonky, but if you don’t mind the book's academic tilt, it offers a refreshingly thoughtful, positive view of aging. 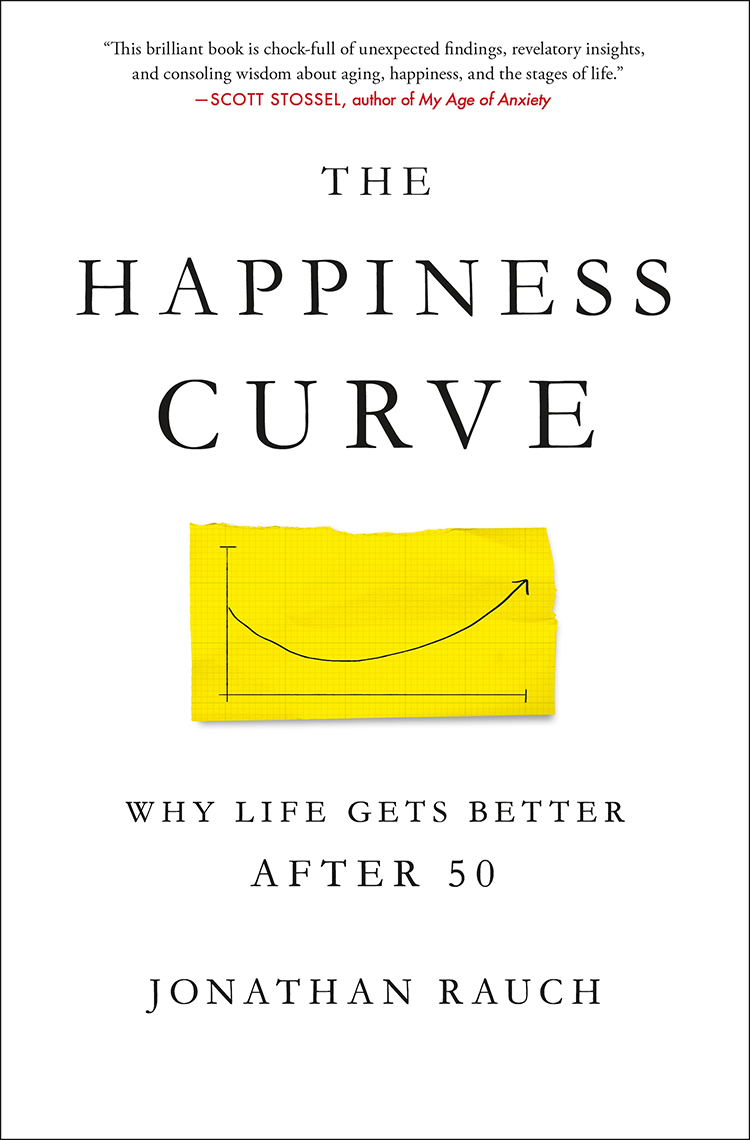 A smart, fun novel about two middle-aged ex-spouses who reconnect years after their divorce — David’s gay and newly single in San Francisco, Julie’s the single mom of a teenage daughter in an idyllic town on the East Coast. David comes to visit and ends up staying in her ramshackle house, which she’s trying to save from being sold by her second ex-husband. McCauley, whose other books include The Object of My Affection (later a movie starring Jennifer Aniston and Paul Rudd), describes the characters’ evolving relationships with wit and warmth. 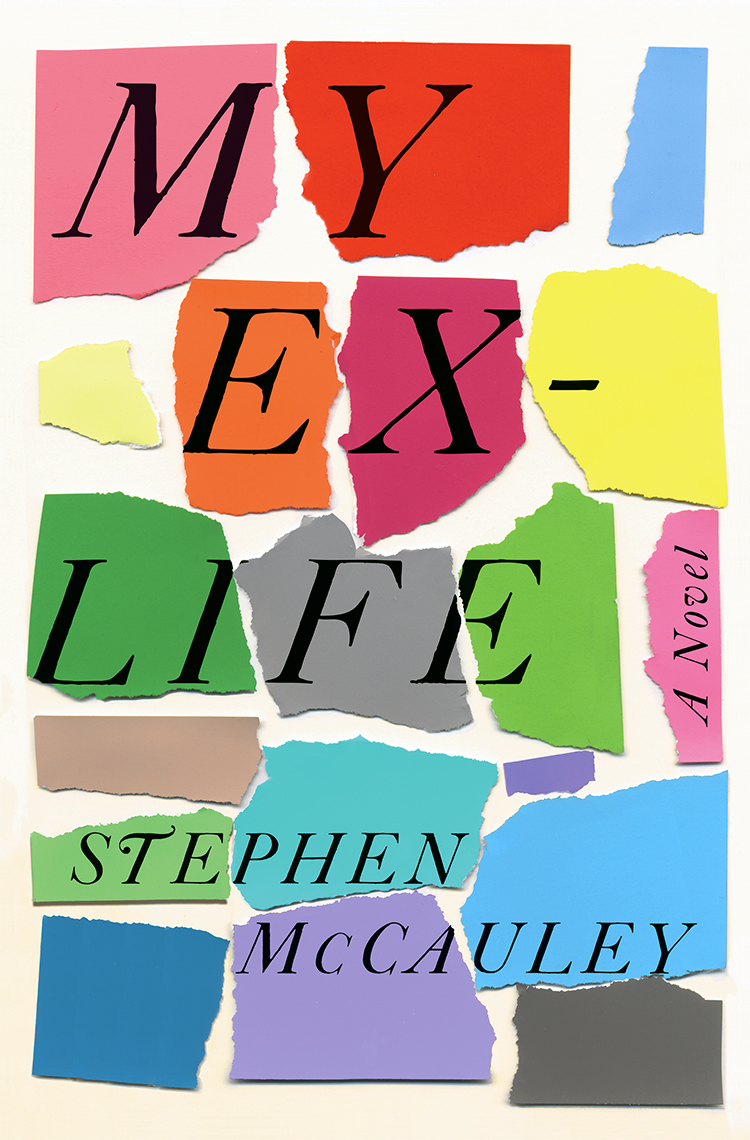 Rock critic Hilburn had Simon’s participation while writing this book — a big deal since the very private musician has typically refused to talk to biographers. Fans will relish reading the stories behind some of his most iconic tunes (he wrote "The Sound of Silence" with the lights out in his bathroom, mourning the assassination of JFK) and taking a deep dive into his remarkable career. 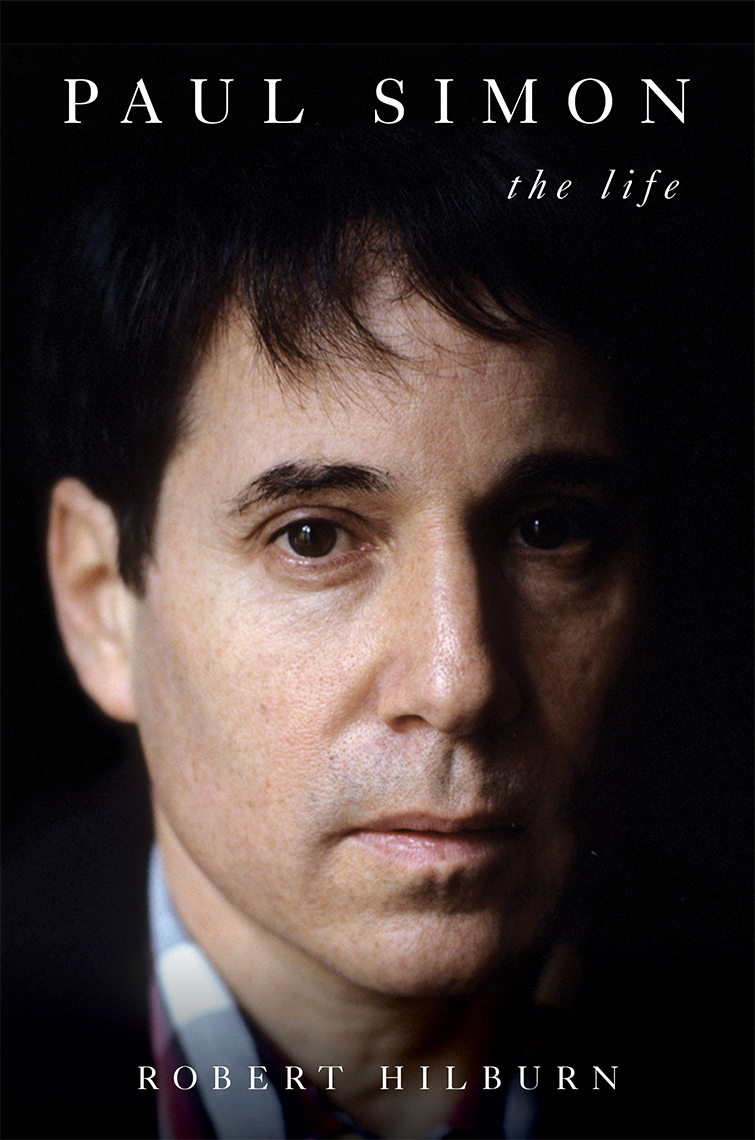 This new suspense novel from the wildly prolific Roberts is about traumatized survivors of a mall shooting in Portland, Maine. Years later, as they try to move on in their various ways (one goes into law enforcement, another eventually finds solace in art), they become the target of another, possibly even creepier, killer. The story’s got tension, romance and well-drawn characters: classic Roberts. 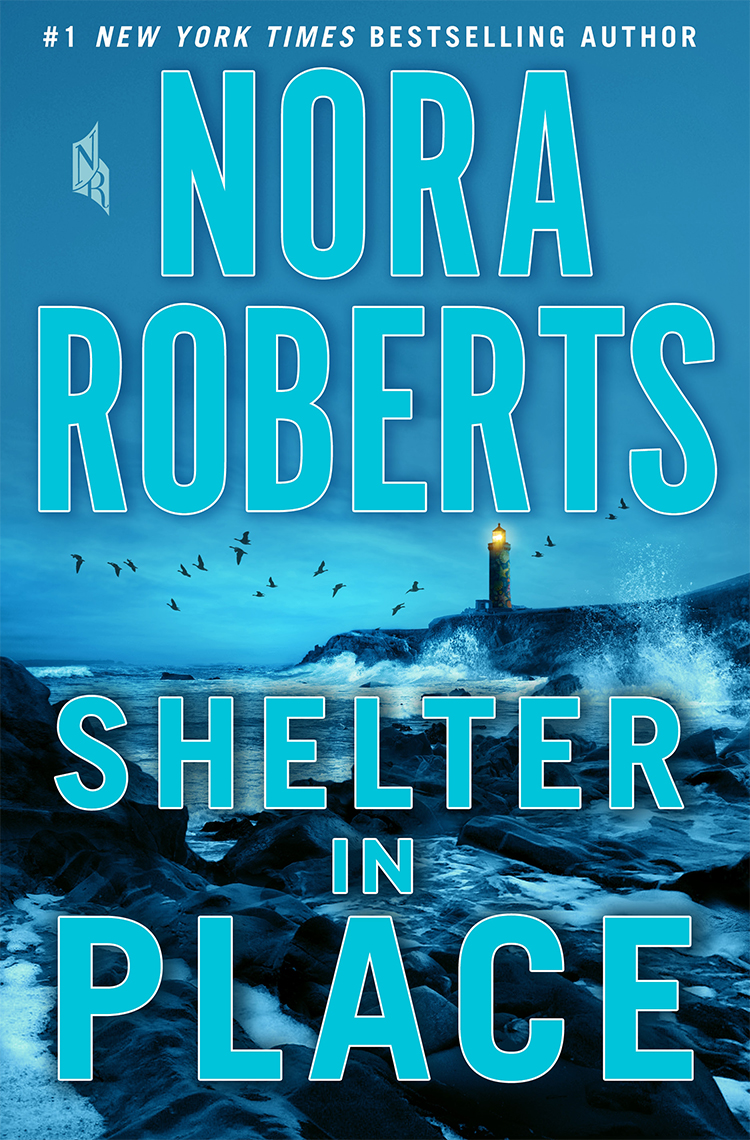