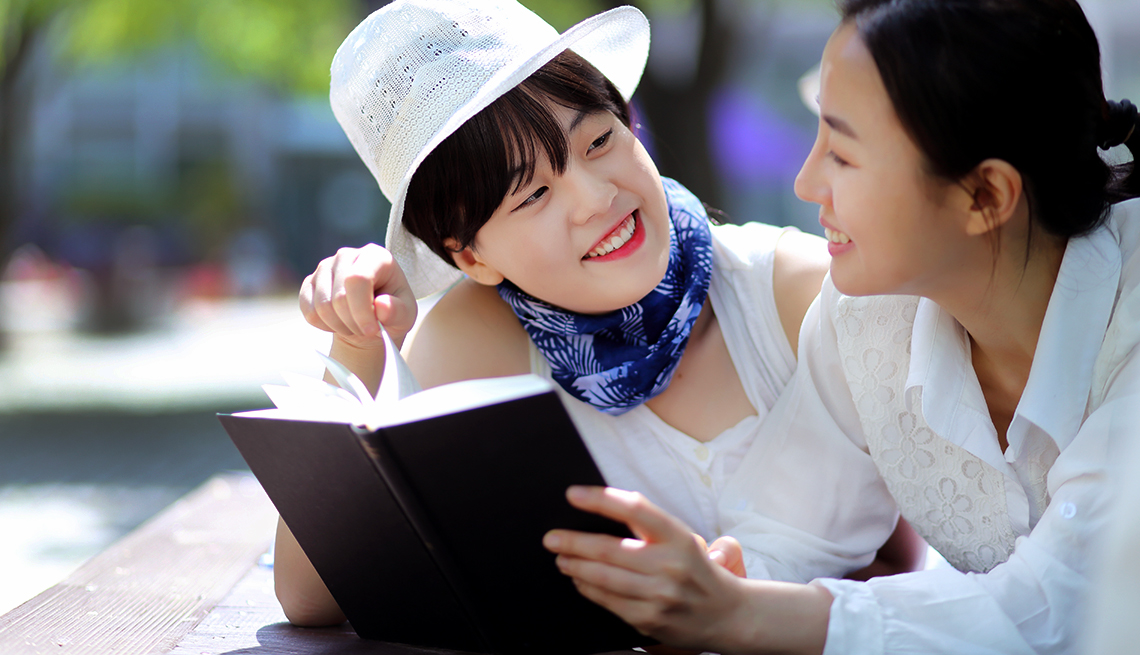 Books spotlighting the Asian American & Pacific Islander experience are topping the best-seller lists and being adapted into movies.

In this third installment of our series, we offer a list of the most influential and inspiring books — both fiction and nonfiction — that spotlight the AAPI experience.

This is the latest of five novels featuring NYPD detective Jack Yu that involve crime and community in New York's Chinatown. Author Chang, who was born and raised and still lives in Chinatown, evokes his neighborhood with loving detail. Lucky is about his childhood friend, gangster Lucky Louie, who comes out of a coma after being shot and goes on a crime spree to get revenge.

Zia is a journalist who came to prominence covering the murder of Chinese American Vincent Chin in Detroit in 1982 by two autoworkers who blamed the decline of the U.S. industry on Japanese cars. The book follows the subsequent rise of the pan-Asian movement.

The Making of Asian America

This book by Lee, a professor of Asian American history, is a comprehensive yet conversationally written overview of the arrival of Asians in America, what brought them here and how their many communities have evolved.

A former TV news journalist and network executive, Madison, who is African American, traced her family roots from the Chinese immigrant communities of Jamaica all the way to a village in China that welcomed Madison and her American family for a reunion.

Lisa Ko's debut novel was a finalist for the 2017 National Book Award for Fiction. It's a complex portrait of a boy born to an undocumented Chinese immigrant mother, and their complicated family life. The plot revolves around the boy, Deming Guo, being left by and then reunited with his mother — more than once. One mysterious disappearance leads to his adoption by a white couple. He then goes back to China to find his destiny.

The Wangs vs. the World

This best seller is about a Chinese American family's fall from riches to rags.

This debut novel follows the lives of one Bangladeshi American family trying to hold their own in a rapidly gentrifying Brooklyn community.

The Tea Girl of Hummingbird Lane

This tale of a mother and daughter is set against the backdrop of tea farming.

The Grace of Kings

In a post-Game of Thrones and Lord of the Ringsworld, Ken Liu offers a fantasy that's not based on European sensibilities of dungeons and dragons. The book was showered with praise and awards when it was published in 2015 as the first in a series of "silkpunk" fantasy novels. A sequel was published in 2016. Two friends fight an evil emperor only to find themselves on opposing sides after the revolution.

This satirical novel delves into the stories of millennials living in San Francisco.

This collection of poetry was included on the New York Times' list of the top 10 books of 2016.

Nguyen's debut novel was published in 2015 and received the 2016 Pulitzer Prize for Fiction. It's an epic tale of a North Vietnamese spy in South Vietnam during the war who comes to the United States as a South Vietnamese refugee, and ends up advising a Hollywood movie about the Vietnam War. It's a seldom-told perspective on the conflict through a Vietnamese lens.

This coming of age novel explores the lives of two brothers. 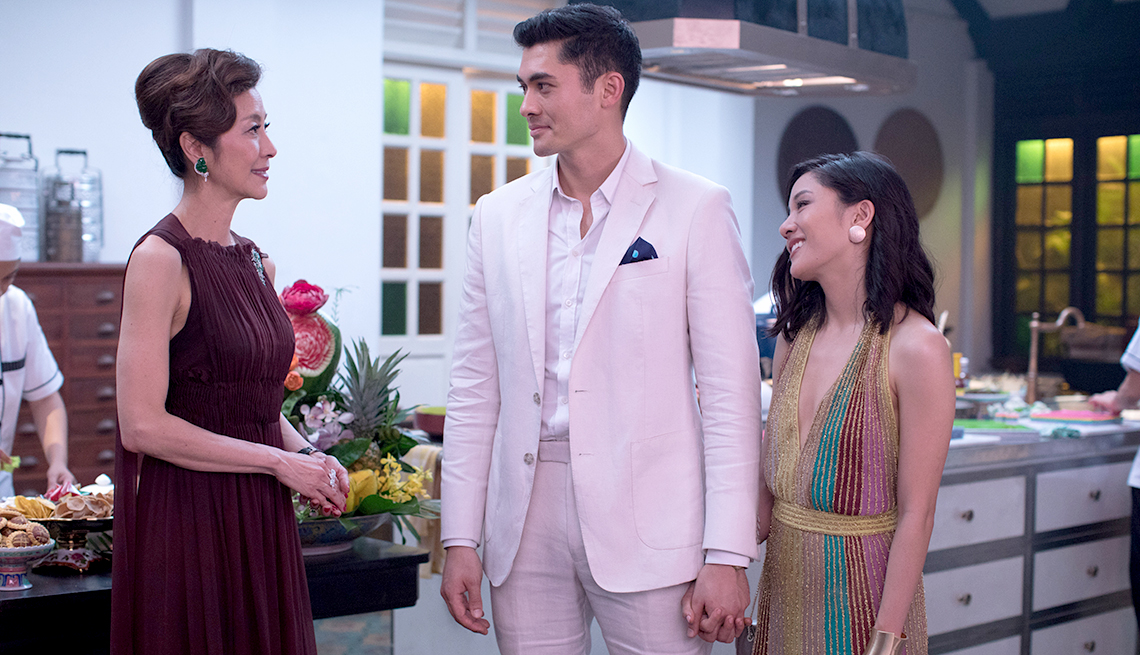 The upcoming movie "Crazy Rich Asians" is based on a 2013 best seller by Kevin Kwan and features actors (from left) Michelle Yeoh, Henry Golding and Constance Wu.

This 2013 best seller by Kevin Kwan has become a cultural touchstone for AAPIs in advance of is movie adaptation, which opens in theaters on Aug. 17. The film features an almost entirely Asian and Asian American cast that brings to life the narrative of an Asian American woman who falls in love with a Malaysian-born man and goes with him to meet his wealthy family — and spar with his old-school mother. The novel is about family, cultural values and immigration.

Issues of race and privilege collide when a single mother and her teenage daughter move into an Ohio neighborhood, and family secrets are revealed. The New York Times best seller is being adapted into a miniseries for Hulu starring Reese Witherspoon and Kerry Washington.

Gene Luen Yang may be best known to AAPI readers as the author of the first graphic novel to earn a National Book Award, American Born Chinese. Because of his work in comic books as an educational platform, he served a term as National Ambassador for Young People's Literature. Yang has worked on major titles including Superman and Avatar: The Last Airbender, and still continues his work at DC Comics, including writing the reboot monthly series The New Superman, which launched in 2015 with a young Chinese man as Superman in Shanghai. The books are among the highlights of AAPIs making it into the racially rarefied world of superheroes.