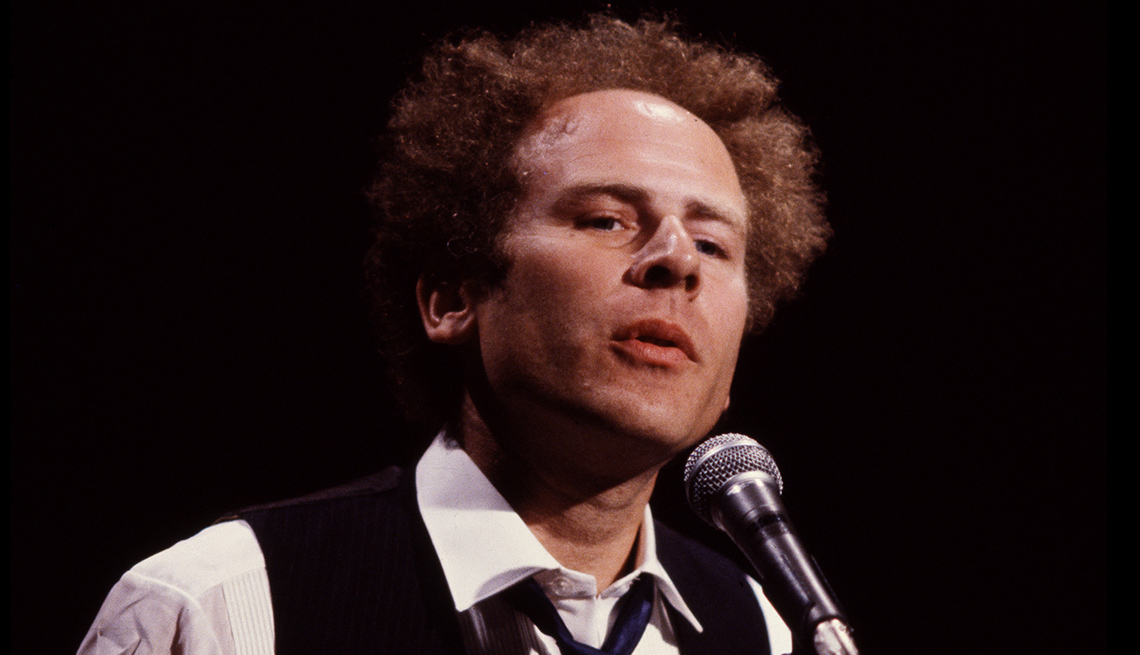 Art Garfunkel — the lanky, curly-haired half of Simon & Garfunkel — has written a memoir.

"What Is It All but Luminous: Notes From an Underground Man," which will be released by Penguin Random House on Sept. 26, tells the story of Garfunkel's youth in Queens, N.Y. The singer, 75, recounts how he and one-time junior-high classmate Paul Simon got their inspiration not from folk music, but from listening to rhythm-and-blues and rock 'n' roll played by disc jockey Alan Freed.

After Simon bought a guitar and learned to play it, Garfunkel writes, the pair made their first recordings on an old-fashioned wire recorder in their families’ basements. As teenagers, they went to a recording studio in Manhattan and spent $7 to record a song, “Hey Schoolgirl,” that made it to No. 49 on the Billboard pop chart and sold 150,000 copies. It was the start of an often-tempestuous musical partnership that produced an assortment of classics, including "The Sound of Silence,” “Mrs. Robinson” and “Bridge Over Troubled Water."

The book also examines Garfunkel’s life after Simon & Garfunkel’s breakup in 1970, including his work as a solo artist and actor in films such as director Mike Nichols’ 1970 comedy-drama “Carnal Knowledge.” Garfunkel also tells the harrowing story of how he struggled to regain his voice after suffering vocal-cord paralysis in 2010.

Garfunkel is also embarking on a fall book tour that will include appearances in 10 cities across the U.S.