Bear with me. I have been thinking lofty thoughts lately — about what it means to be noble in this ignoble, me-first, selfie-stick age. The word "noble" originally meant "highborn," and — as we have learned from five seasons of Downton Abbey — this derivation describes the English upper classes who live in castles, where they are served night and day by loyal servants with different accents. But over a century of days and an ocean's distance from Old England, I would like to employ another meaning of the word: something or someone "of high moral principles and ideals."

This line of thinking came to me as I was reading Bill O'Reilly's new book, Killing Reagan, which is excerpted in this issue. O'Reilly, an AARP member for 10 years, dedicates the book to "all those who are caring for an elderly person" — inspired, he told me, by Nancy Reagan, who cared for her husband during his 10-year descent into Alzheimer's disease. The book's dedication closes with three surprising words: "You are noble." 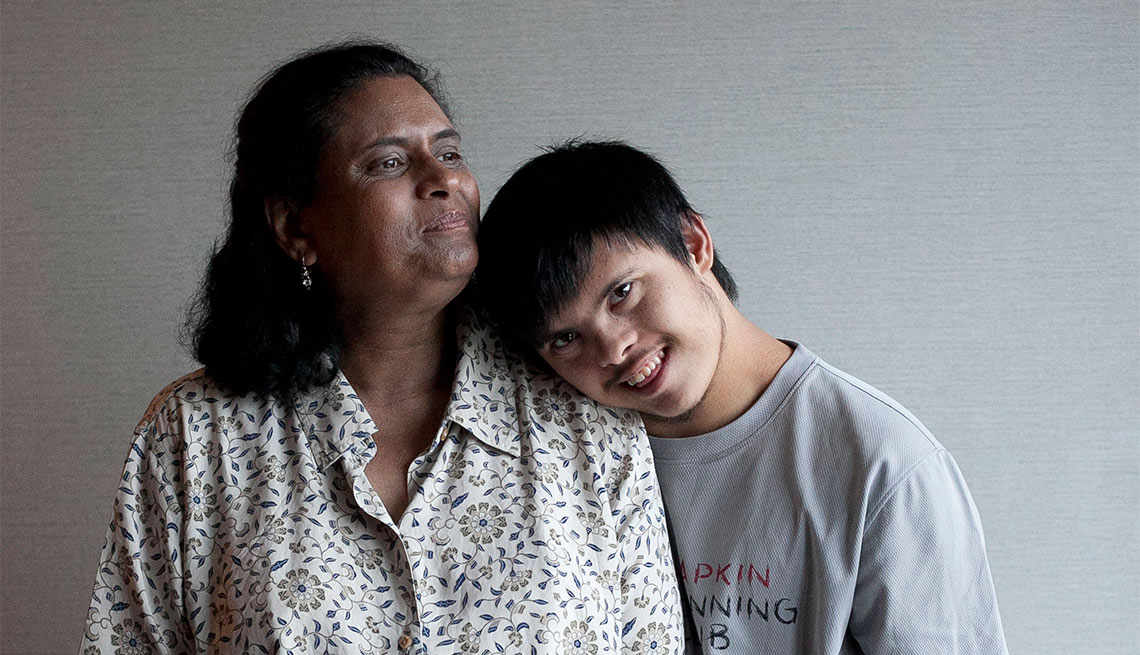 And I thought to myself: It's true. We humans show our nobility when we put ourselves aside and care for those in need: elderly or young, wounded, ill or scarred in any of the 10,000 ways that life chips away at us.

At AARP, we think quite a bit about people who take care of their vulnerable loved ones. We maintain a resource center with tools, tips and advice for such caregivers (aarp.org/caregiving). And we're encouraging readers to lift caregivers' spirits through random acts of kindness. Rake a lawn, pick up groceries, drop by with a movie and popcorn. If your act of kindness is especially creative, enter our contest (starting Oct. 15) and tell us about it — you could win a prize.

It's a rare family that hasn't known the joys and pain of caregiving. Our Public Policy Institute recently conducted a study that found that 39.8 million Americans — 16.6 percent of the population — are providing unpaid care to an adult. We also learned that 56 percent of caregivers are working full time while putting in all those hours.

But what does caregiving look like up close? On July 23, we sent a platoon of photographers to document the lives of caregivers round the clock. Our story, "A Day in the Life of the American Caregiver"—which will, I hope, further convince you of their nobility — can be read here.