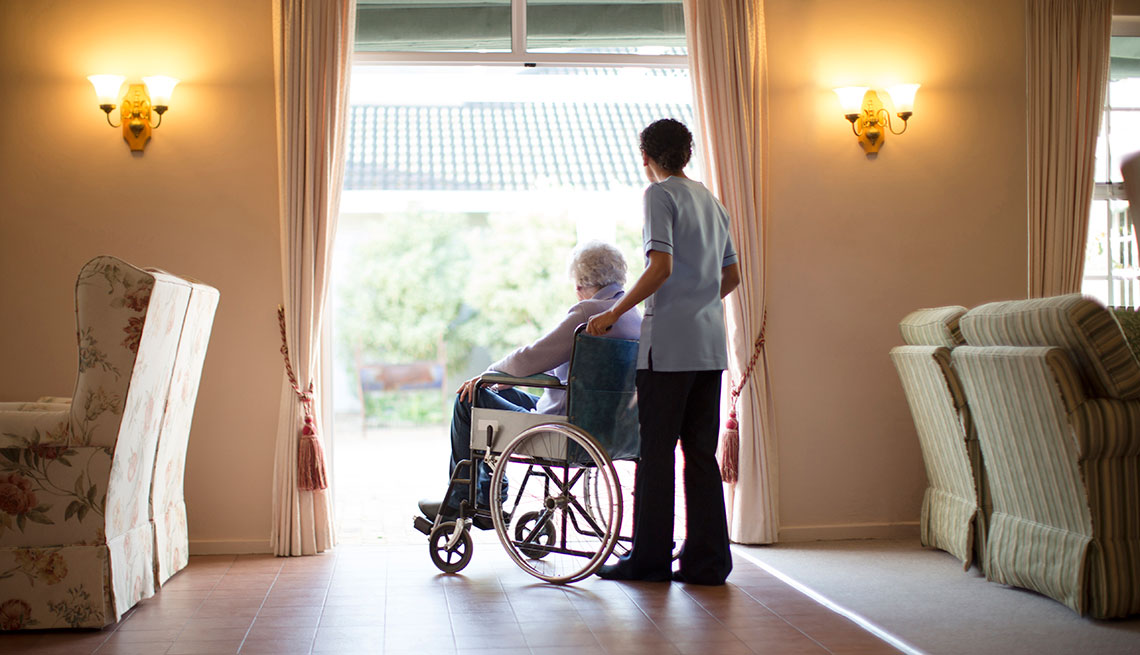 Nursing home residents are sometimes left homeless or hospitalized for months when they are evicted.

The federal government is launching an effort to stop nursing homes from discharging residents illegally.

Discharges and evictions lead the list of complaints that state long-term care ombudsmen receive each year. In 2015, these advocates for nursing home residents received more than 9,000 such complaints.

In a memo to state officials, the Centers for Medicare and Medicaid Services (CMS), which oversees nursing homes, said it has begun an examination of this widespread problem and will explore ways to combat it.

States have the primary responsibility for policing the nation’s nursing homes, but state regulators have to at a minimum follow federal rules that list specific reasons a facility can legally evict a resident. A nursing home can force a resident to leave only if at least one of the following conditions is met:

Discharges that violate federal regulations “can be unsafe and/or traumatic for residents and their families,” the memo says, adding that nursing home residents are sometimes left homeless or hospitalized for months when they are evicted.

David Gifford, senior vice president for quality and regulatory affairs at the American Health Care Association (AHCA), which represents nursing homes, said the organization would “work together with our members and CMS to ensure our facilities are in compliance with the guidance issued.”

“We appreciate that CMS plans to examine and mitigate the illegal discharge — or 'dumping' — of residents of federally funded long-term care facilities,” said William Alvarado Rivera, AARP Foundation’s senior vice president for litigation. “We urge CMS — as we have in the past — to use all available enforcement tools at its disposal to ensure that states and facilities comply with the laws that protect vulnerable residents from being involuntarily removed from their homes.”

CMS is encouraging states to apply for federal funds to help address the problem. States can use the money to educate residents and families about their rights, and help facilities learn how best to avoid inappropriate discharges.