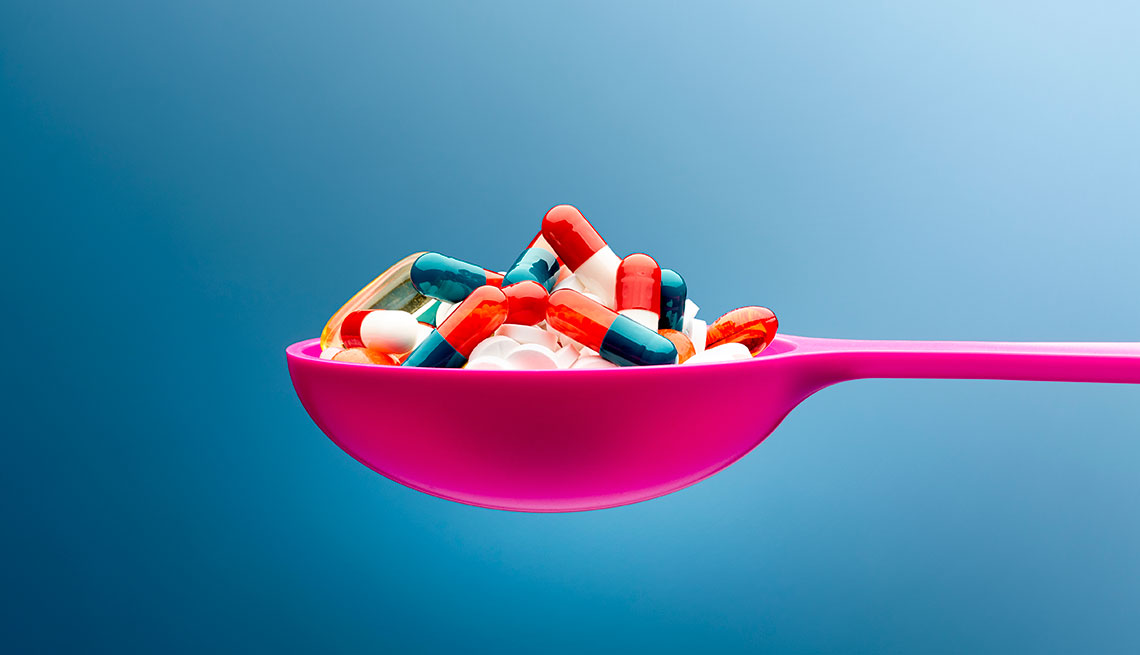 Drugs approved to treat mental illnesses are often administered as a form of chemical restraint for people with Alzheimer’s and other dementias.

En español | Each week, nursing homes across the United States give more than 179,000 residents powerful antipsychotics that are not approved for their condition, provide them little to no benefit or put their lives at risk. Those are the findings of a new report from Human Rights Watch, “They Want Docile: How Nursing Homes in the United States Overmedicate People with Dementia.”

The drugs are approved to treat mental illnesses such as schizophrenia and bipolar disorder, but nursing homes often administer them as a form of chemical restraint for people with Alzheimer’s and other dementias. The practice persists even though it is prohibited by both Medicare and Medicaid.

“All too often, staff justify using antipsychotic drugs on people with dementia because they interpret urgent expressions of pain or distress as disruptive behavior that needs to be suppressed,” says Hannah Flamm, an NYU School of Law fellow at Human Rights Watch.

The antipsychotics carry a black box warning cautioning against their use for frail older people or patients with Alzheimer’s disease or dementia. The Food and Drug Administration cautions that antipsychotic drugs are dangerous and possibly fatal for people with dementia, increasing the risk of falls, stroke, diabetes, heart attack and death.

Although federal regulations require that patients or their relatives be fully informed about the use of these medications and have the right to refuse them, the report found that nursing homes often fail to seek consent. In addition, violators are rarely prosecuted.

To draw their conclusions, researchers visited 109 nursing facilities, mostly with above-average rates of antipsychotic medication use, between October 2016 and March 2017 in California, Florida, Illinois, Kansas, New York and Texas.

AARP’s own research found that while progress was being made in reducing the use of antipsychotic medications for dementia patients, 16 percent of nursing home residents were still inappropriately getting these drugs. Kelly Bagby, vice president of AARP Foundation Litigation, which has been engaged in court cases challenging the misuse of antipsychotic drugs for older adults, says that number is too high: “Given that these drugs can cause untold suffering and even death and do not provide any treatment for people with dementia, we should have zero tolerance for the use of these drugs.”