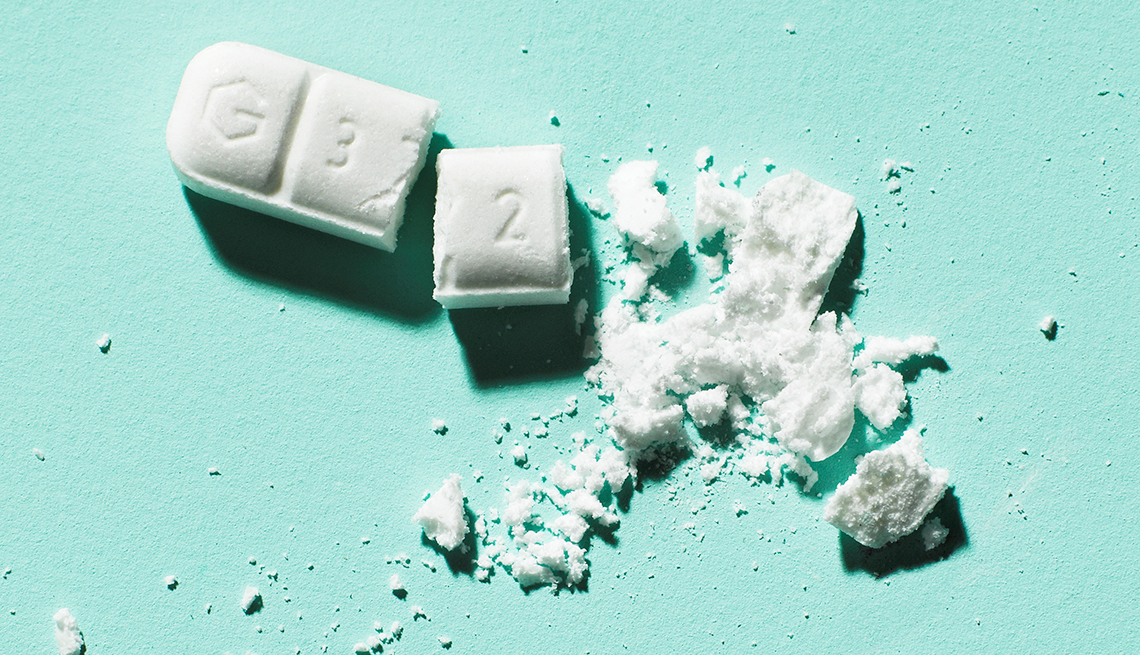 Some nursing homes continue to provide antipsychotics to dementia patients without those conditions.

One out of six nursing home residents with dementia are still being administered antipsychotic drugs they don’t need. And doing so could be fatal to them.

AARP’s latest national scorecard on long-term care — Picking Up the Pace of Change: A State Scorecard on Long-Term Services and Supports for Older Adults, People With Physical Disabilities, and Family Caregivers — found that care providers in 49 states had sharply cut back on providing dementia patients with off-label use of antipsychotic medications. Twenty-one percent of such nursing home patients were given such medications in 2013 compared with 16 percent by the end of 2016, a number some health care advocates say is still too high.

The drugs are designed to treat mental illnesses such as schizophrenia and bipolar disorder. But nursing homes continue to provide antipsychotics to dementia patients without those conditions as a kind of chemical restraint to control disruptive or self-harming behavior. Although Medicare and Medicaid programs prohibit the use of chemical restraints, the practice persists.

The antipsychotics carry a black box warning that they are not meant for frail older people or patients with Alzheimer’s disease or dementia. The consequences of misprescribing can be dire.

The Food and Drug Administration (FDA) has found that antipsychotics are without benefit and are especially dangerous — even deadly — for people with dementia, increasing the risk of stroke, falls, diabetes, heart attack and death. Moreover, these drugs can catapult active and engaged people with dementia into listlessness and impede their ability to manage daily activities such as bathing, dressing, eating, ambulating and conversing with others.

“We are gratified to see the progress that states have made to reduce the off-label use of antipsychotic medications in nursing homes,” says Susan Reinhard, senior vice president and director of the AARP Public Policy Institute. “Forty-nine states have stepped up. And they need to keep doing so. Because, still 1 in 6 nursing home residents are getting these medications when they should not.”

Over half of nursing home residents have dementia, and many care facilities lack adequate staff and training in alternatives to antipsychotic restraint. Often, nursing home staff members fail to advise patients or families that such drugs are being given, which is a prohibited practice.

Responding to concerns that nursing homes were routinely administering antipsychotic medications inappropriately, federal officials established the National Partnership to Improve Dementia Care in 2012, part of a Centers for Medicare & Medicaid Services (CMS) initiative to improve the quality of care in nursing homes. A primary goal was to reduce the use of unnecessary antipsychotic drugs by establishing a public-private collaboration in every state to raise awareness of the dangers of off-label use and by working with nursing homes to institute proper staff training on alternatives to drugs.

Legal challenges are also having an influence. AARP joined a first-of-its-kind class action suit against a Ventura County, Calif., convalescent hospital for using powerful and dangerous drugs without the informed consent of residents or family members. In 2014, the hospital settled with former residents, paid the attorneys’ fees and agreed to an outside monitor to ensure patients or family members understood the impact of powerful medications, including antipsychotic drugs.

The case helped “raise awareness about the unnecessary use of chemical restraints in nursing facilities and the need to hold nursing homes accountable,” says senior attorney Kelly Bagby of AARP Foundation Litigation.

According to court papers, even before the case was settled, the lawsuit resulted in a decline of off-label antipsychotic drug use among nursing home residents. From 2010 to 2012, the national use declined by 4.6 percent, and California’s use by 6.3 percent. In Ventura County, use of these medications plummeted 20 percent.

Other court cases have challenged pharmaceutical companies for aggressively marketing off-label antipsychotic drugs to nursing homes for conditions they had not been approved to treat. Johnson & Johnson was fined more than $2.2 billion in 2013 to settle civil and criminal charges for improperly promoting drugs (including powerful antipsychotics) to older adults, knowing the drugs had not been approved by the FDA as safe and effective for a general elderly population. (The case also settled accusations that Johnson & Johnson had improperly promoted antipsychotics to children and people with developmental disabilities.)

Nursing homes are increasingly using alternatives to deal with the challenges dementia can create. Dementia patients who experience agitation from pain or fear, for example, are being treated with reflexology and music and art therapy. Reducing boredom, providing stimulation and giving more personal attention also can often alleviate troublesome behavior.

Still, while legal, regulatory and educational efforts to cut the use of antipsychotic medications in nursing homes are heading in the right direction, the danger is too great to be content with a leisurely pace, experts say.

“These drugs can have potentially fatal consequences for people with dementia,” Bagby says. “When these drugs are being used to chemically restrain people and not to treat any illness, we should have zero tolerance for their use.”