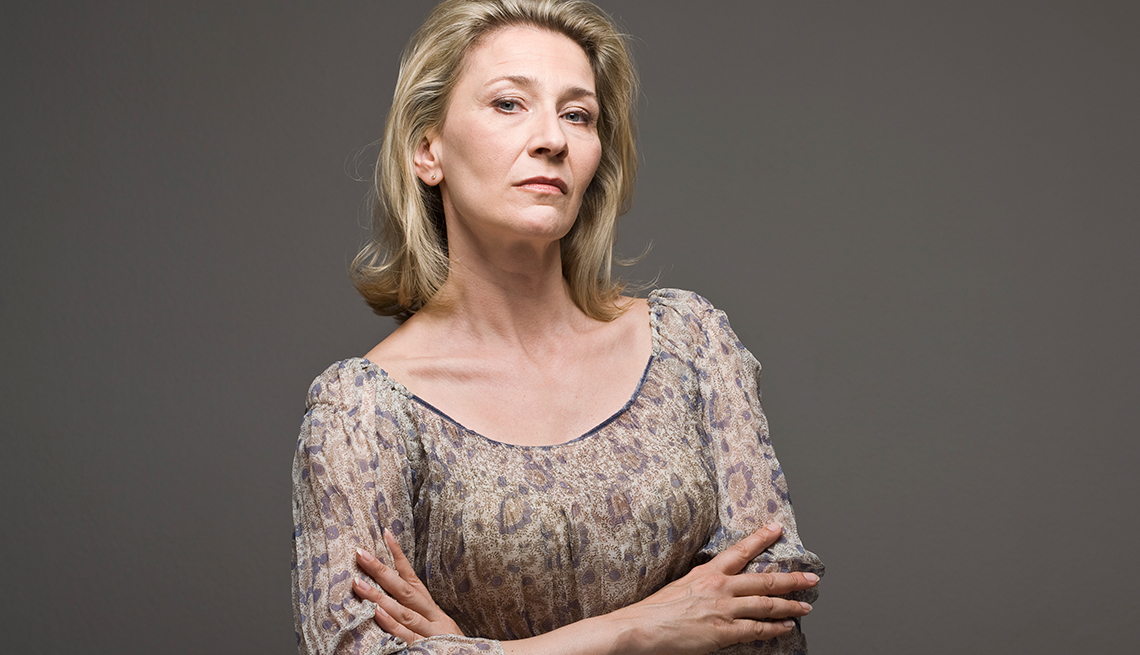 You know it when you hear it. “Are we ready for our breakfast today?” “Good girl.” “Let’s put on our sweater, dear.”

It’s elderspeak — that slow, simplified communication, sometimes with a  singsong cadence that sounds a lot like baby talk, that is frequently directed at older people, especially those displaying signs of dementia.

Elderspeak can be both unhelpful and hurtful. Research has shown that older adults with dementia who are spoken to in this manner are more likely to disregard instructions and react negatively, sometimes by yelling or growing agitated.

The obvious alternative is to treat people with dementia or serious illnesses with respect rather than condescension — behavior that seems to come naturally to a particular group of caregivers, says Anna Corwin, a professor in linguistic anthropology at Saint Mary’s College of California in Moraga.

Corwin spent 10 months living in a convent in the Midwest, observing nuns as they cared for peers with cognitive impairment (due to conditions such as Alzheimer’s disease, aphasia or stroke).

Among her findings, which are published in the latest issue of the Gerontologist: Almost none of the caregivers used elderspeak — ever.

They interacted with the care recipients by telling jokes and stories and speaking in a normal, conversational way. Essentially, Corwin says, they were “treating the other person as meaningful whether they could understand them or not.”

She surmises that the nuns’ choice not to use elderspeak “has to do with the way that they understand what it means to age. Nuns don’t view people as diminishing as they age or encounter chronic conditions…. They are not afraid of decline.”

That’s in contrast to many people in our aging-averse culture, she notes, who view a communicative breakdown due to age or dementia “as that person changing, or even as that person no longer being there.”

Kristine Williams, a professor at the University of Kansas School of Nursing, trains staff in nursing homes to use less elderspeak — including inappropriately intimate terms of endearment such as “honey,” “dearie” and “sweetie.” “We try and get them to sit back and take the perspective of the older adult,” Williams says.

She adds that caregivers are often unaware that they’re speaking in this way and are surprised when they see videos of themselves in caregiving situations. “They think that it’s showing that they care and that it will improve communication. In fact, it’s providing the message to older adults that they’re not competent.”