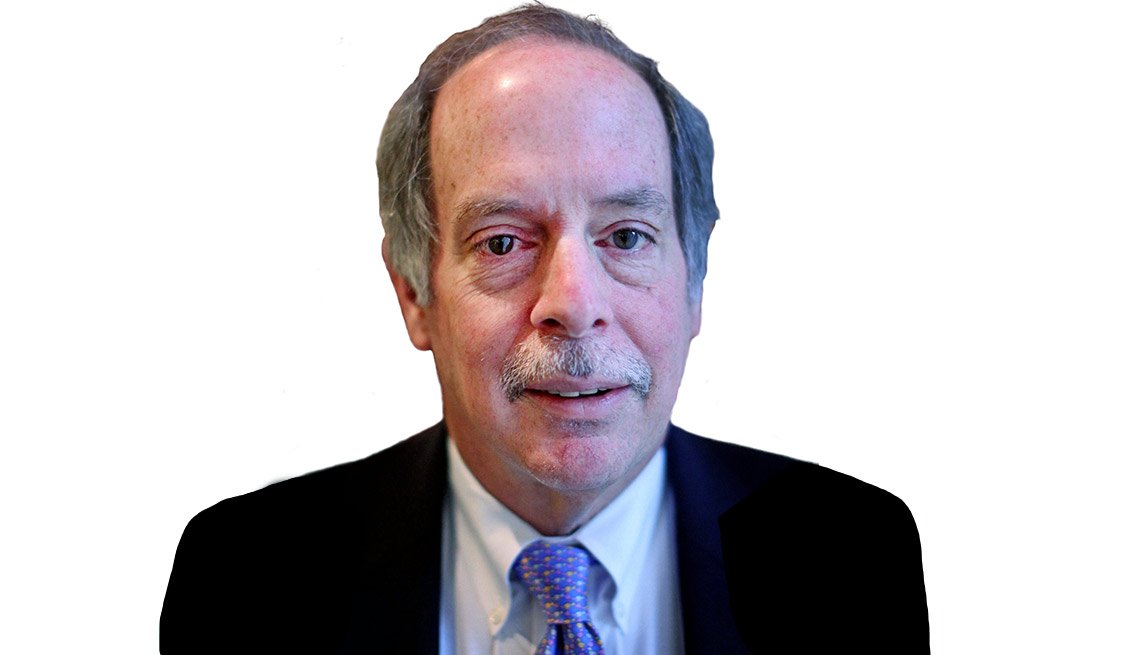 Robert “Bob” Blancato is president of Matz, Blancato and Associates, a public and government relations firm.  With over 30 years of deep experience in the field of aging and public service, Bob chaired the American Society on Aging from 2016 to 2018. In addition, he is executive director of the National Association of Nutrition and Aging Services Programs and the national coordinator of the Elder Justice Coalition.

Bob was named one of the top 50 “Influencers in Aging” by Next Avenue; in 2015 was appointed to the Centers for Medicare and Medicaid Services Advisory Panel on Outreach and Education; and he served six years on the board of the National Council on Aging. He was knighted by the Republic of Italy in 2011.