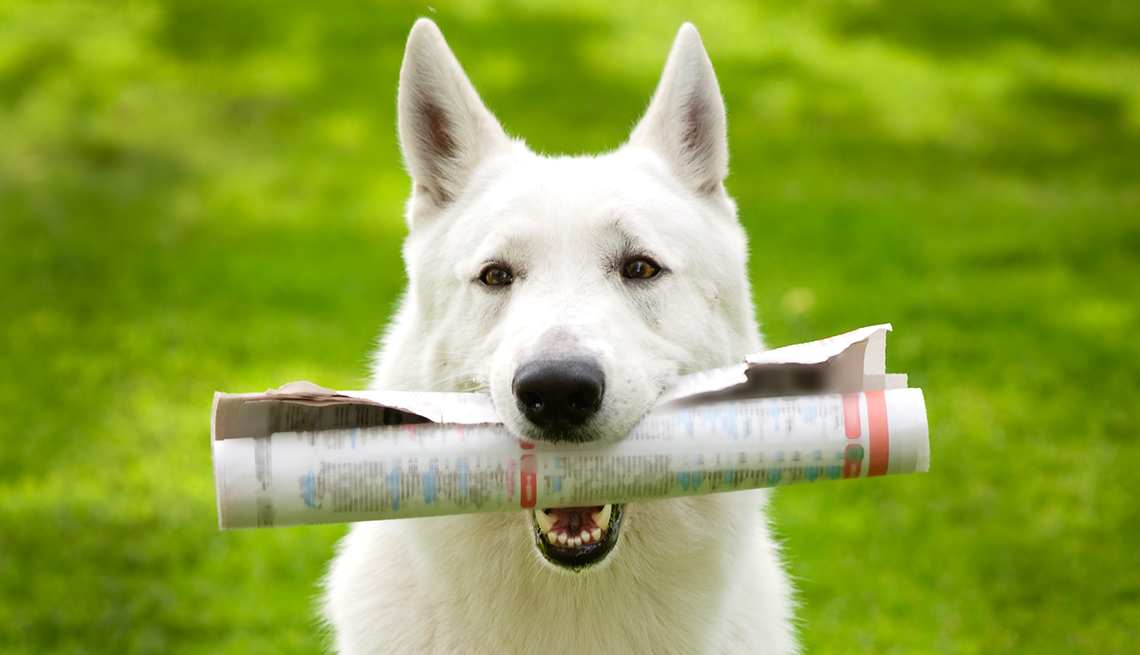 You are trying to sneak into the office without your boss noticing that you are 15 minutes late again. Maybe you have a really good reason this time? Was your coffee too hot and you couldn’t leave for work until it cooled off? Maybe you forgot where you worked and drove to your old employer’s location instead?

Being late for work can be a stressful situation. However, according to a recent survey by employment website CareerBuilder, that stress doesn’t stop people from coming up with creative — and often strange — reasons for being late to the office.

CareerBuilder surveyed more than 1,000 hiring and human resource managers and more than 800 workers in the private sector, asking them how often they show up late for work. They also asked the hiring and human resource managers about some of the best, and strangest, excuses workers came up with for being late. Besides the two excuses above, CareerBuilder listed some of the other classics that were provided in the survey:

The results of the survey show that older workers may not be the ones coming up with the creative excuses, since they apparently show up to work on time.

One in four workers (25 percent) admitted to being late at least once a month. But that number drops to 14 percent for workers 45 and older. Millennials were late the most, with 38 percent saying they were late at least one day a month, compared with 36 percent between the ages of 35 and 44.

“Workers today are used to a more relaxed work environment, and that is showing in the number of young workers that tend to be late,” said Rosemary Haefner, chief human resources officer for CareerBuilder. “Older, more mature workers are used to a more rigid environment where punctuality and sticking to a schedule are valued.”

Older workers are also more inclined to make up for the lost time, with 67 percent staying later to make up for being late. And working a traditional 9-to-5 schedule seems to be a thing of the past, with 64 percent of older workers saying it’s an antiquated practice and 84 percent saying work hours should be flexible.